Tecno, the sub brand of transsion holdings just announced their newest smartphone, the ‘Camon I Twin’ in the market with a price tag of INR 11,499. The Camon I Twin is pitched towards the offline market, hence the price.

Tecno Camon I Twin comes with a set of dual rear cameras, massive battery and a full view display similar to what we have seen with the Infinx Hot 6 Pro. We used the Camon I Twin for close to a week and here’s our findings.

Box design sports a simpler design. There is the Camon I Twin branding on top. As soon as you lift the top part, you get the smartphone. Underneath lies the documentation and the supplied accessories.

Techno Camon I Twin features a high quality polycarbonate shell with the finish closely resembling to that of a metal smartphone. The matte finish on the back is a fingerprint magnet just like the one we saw on Hot 6 Pro, so we would recommend slapping a case on this one. The build quality is satisfying but we would have liked to see a proper metal build at this price point. The smartphone comes in Midnight Black and Champagne Gold colour variants. 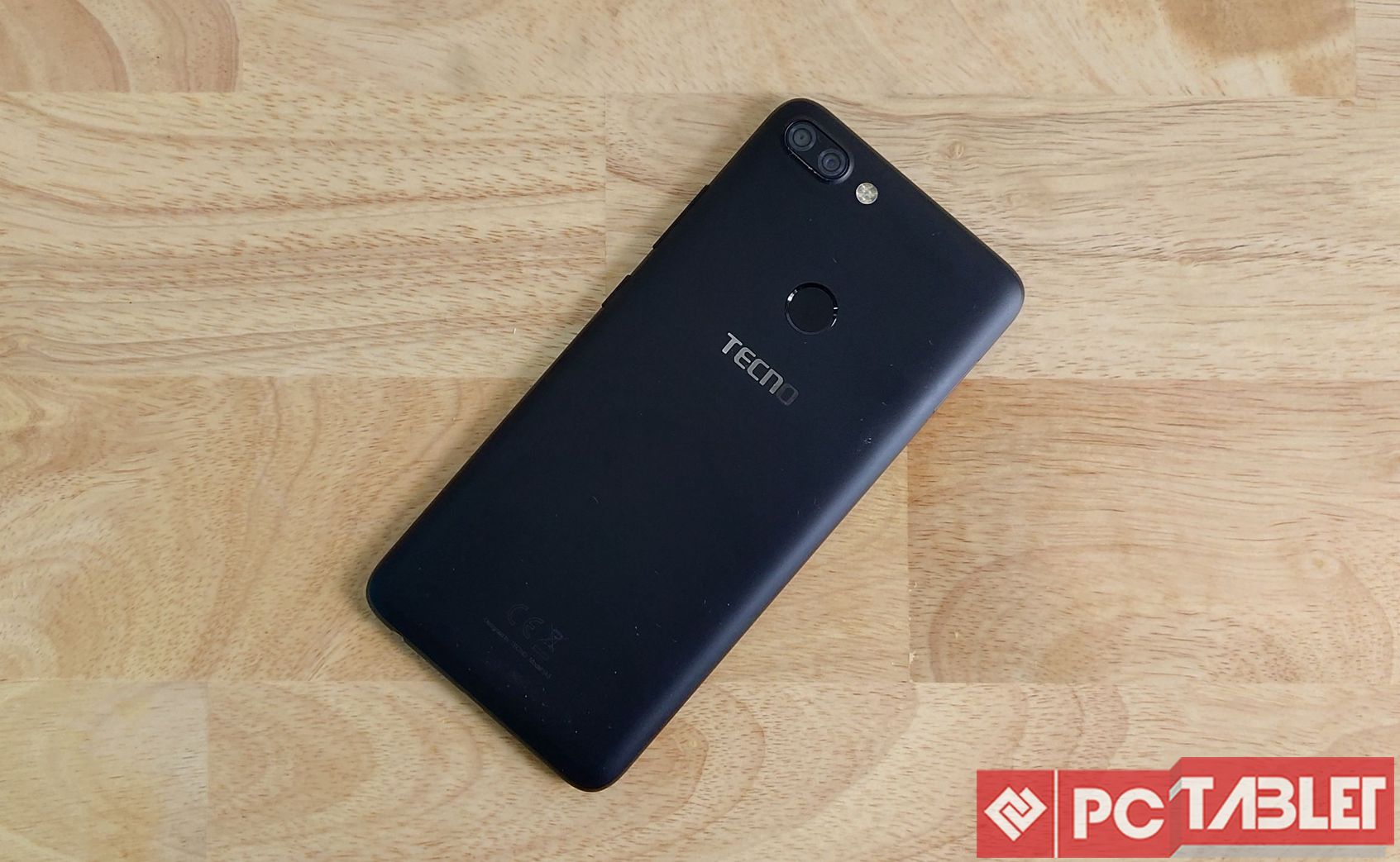 The front of the smartphone is dominated by the 6-inch 18:9 aspect ratio display with the front facing camera along with soft LED Flash, earpiece and sensors placed on the top. The back of the smartphone features a dual cameras setup assisted with quad LED Flash and a round fingerprint sensor placed in the centre. The bottom of the phone houses the speaker grill, mircoUSB charging slot and the 3.5mm audio jack. The volume rockers and the power button are placed on the right side while the SIM slot is on the left.

The SIM tray accepts two Nano-SIM cards and a separate microSD card up to 128GB. Tecno is using a 2.5D scratch resistant glass on the front to give the smartphone a little character.

The Camon I Twin features a trendy 6-inch 18:9 display with a resolution of 1440 x 720 pixels. The display used here is bright enough which helps in the outdoor visibility. Though the colors are punchy but the text isn’t very sharp, that is due to the lower pixel count. 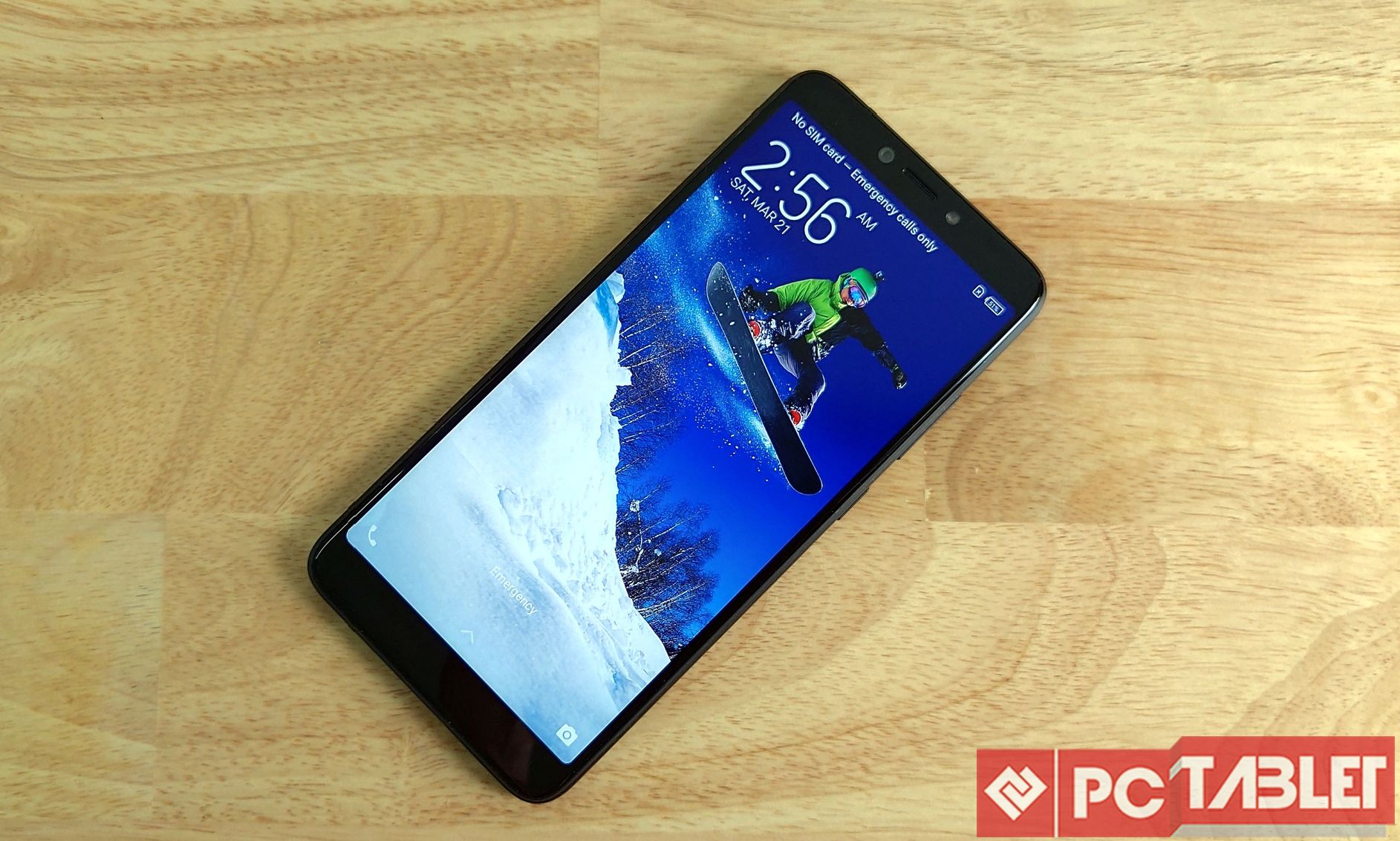 It experience would have been a little better if Tecno had used a higher pixel count display, but that being said, the display is still good media consumption.

Tecno Camon I Twin is powered by Snapdragon 425 octa-core chipset paired with 3GB RAM and 32GB storage. We saw this chipset on the Infinix Hot 6 Pro a while back and there we pointed out that the phone feels underpowered. Considering the price, the use of Snapdragon 425 isn’t justified. The nearest competitor in this range is Xiaomi’s Redmi Note 5 which features the Snapdragon 625.

The Snapdragon 425 being a lower end chipset is still capable of pushing the smartphone through intensive usage. You get the basic suite of sensors with the Camon I Twin.

When it comes to software, the Tecno Camon I Twin runs on the Android 8.0 Oreo with Tecno’s own custom skin on top called the HiOS 3.2. You get an app drawer in this UI unlike many others. The app icons are in the vertical order for better discovery inside the app drawer. The phone comes pre-installed with apps like Facebook, WhatsApp, Messenger, PHX Browser etc. Now apps like Facebook and messenger can be deleted but the other ones cannot, so there’s a sizeable amount of bloatware here.

The HiOS comes with features like one-handed mode, screen recording, scrolling screenshots, 3-finger screenshot, and the ability to silence the phone by flipping it over. Face Unlock is also bundled here but it isn’t that secure. We found that the Face Unlock works even if your eyes are closed, now this can be fixed with a software update and we hope Tecno releases a fix.

The Tecno I Twin comes with set of dual rear cameras with the main camera being a 13-megapixel sensor and a 2-megapixel camera for those depth shots. The camera UI is pretty simple with modes like video, photo, beauty, panorama and portrait laid out neatly. The front camera comes loaded with f/2.0 aperture, LED flash and AI Beauty mode.

Talking about the camera quality, Shots taken in good lighting conditions contain sizeable amount of detail but the low light shots are full of noise and lack focus. The selfie shooter performs well and produces good portrait shot considering the price of the smartphone. The video capture via the rear camera is capped at 1080p with no image stabilisation, making the videos shaky.

Talking about the battery, the Tecno Camon I Twin packs in a massive 4,000 mAh battery which should easily last you a full day with moderate usage and about 30% battery still available. There is no sort of fast charging, so the battery takes close to 3hrs to top up fully. 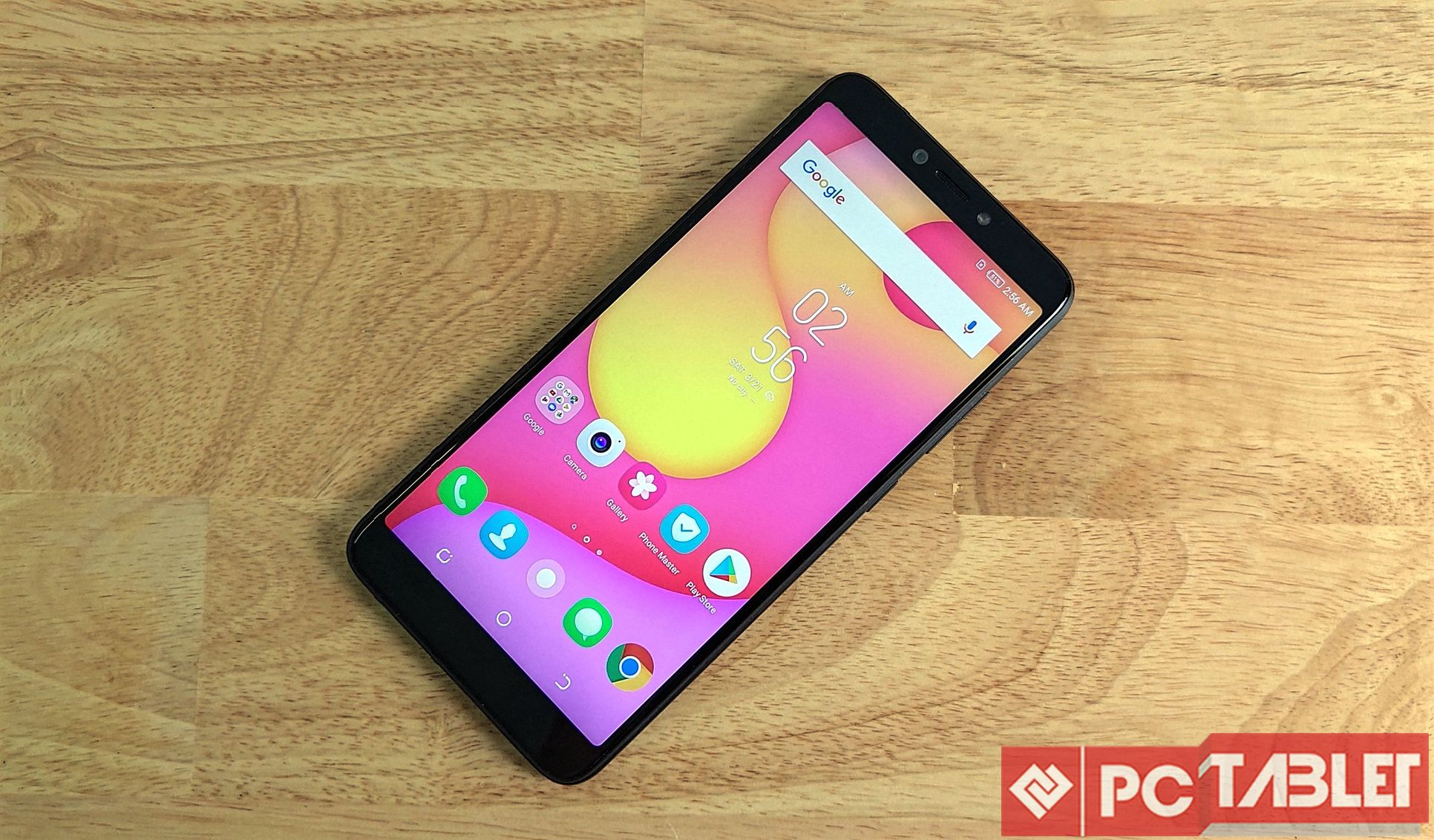 The Tecno Camon I Twin brings few positives to the table like the 6-inch display, bigger battery and a functional design but at the same time the use of underpowered processors and bloated UI make a big dent. As far as a value for money factor is concerned we don’t really feel the Camon I Twin lives up to that standard.

Considering the price there are a lot of very capable smartphone with much better design and internals like the Realme 1, Redmi Note 5 or the Mobiistar X1.