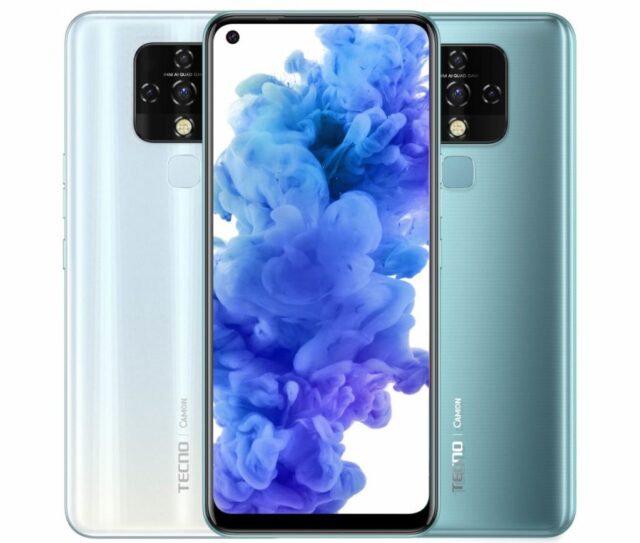 Budget phone buyers in India have yet another option in the form of the Techno Camon 16. The phone packs some decent specs while sporting a price tag of Rs. 10,999, making it quite an alluring choice in the affordable phone segment in the country.

For its price, what the techno Camon 16 offers is a 6.8-inch HD+ punch hole display with an impressive 89.1 percent screen-to-body ratio. On the other side of it lies a MediaTek Helio G79 12nm processor that works in unison with a Mali-G52 2EEMC2 GPU. Onboard, there is 4 GB of memory along with 64 GB of storage which is further expandable via a microSD card.

For optics, there is a quad-camera arrangement on the rear which comprises of a 48 MP f/1.79 primary sensor. Then there is a pair of 2 MP sensors for macro and depth photography while the AI sensor makes up the fourth element of the rear camera setup. Thereafter, there is a Penta LED Flash as well for night-time photography. For selfies, there is a 16 MP front shooter complete with a dual-LED flash.

The phone also boasts of TECNO AI Vision Optimization Solution or TAIVOS technology which uses 4-in-1 pixel binning and YUV encoding to filter out image noise. This results in markedly better quality night shots each time. The selfie cam, in turn, is aided by Eye Autofocus technology to allow for optimum portrait shots.

The phone runs the company’s HiOS 7.0 based on Android 10. A 5000 mAh battery ensures the phone is up and running most of the time while the accompanied 18 W charger allows for quick energy refills. There is a rear-mounted fingerprint sensor as well for user authentication. Connectivity options include Dual 4G VoLTE, Wi-Fi 802.11 ac, Bluetooth 5, GPS/ GLONASS/ Beidou. There is a 3.5mm headphone jack as well, as is a microUSB port for recharging or data transfer roles.

As already stated, the Techno Camon 16 is priced Rs. 10,999 and is available in color options of Cloud White and Purist Blue. The phone is slated to go on sale starting October 16 during the Flipkart Big Billion Days sales event.