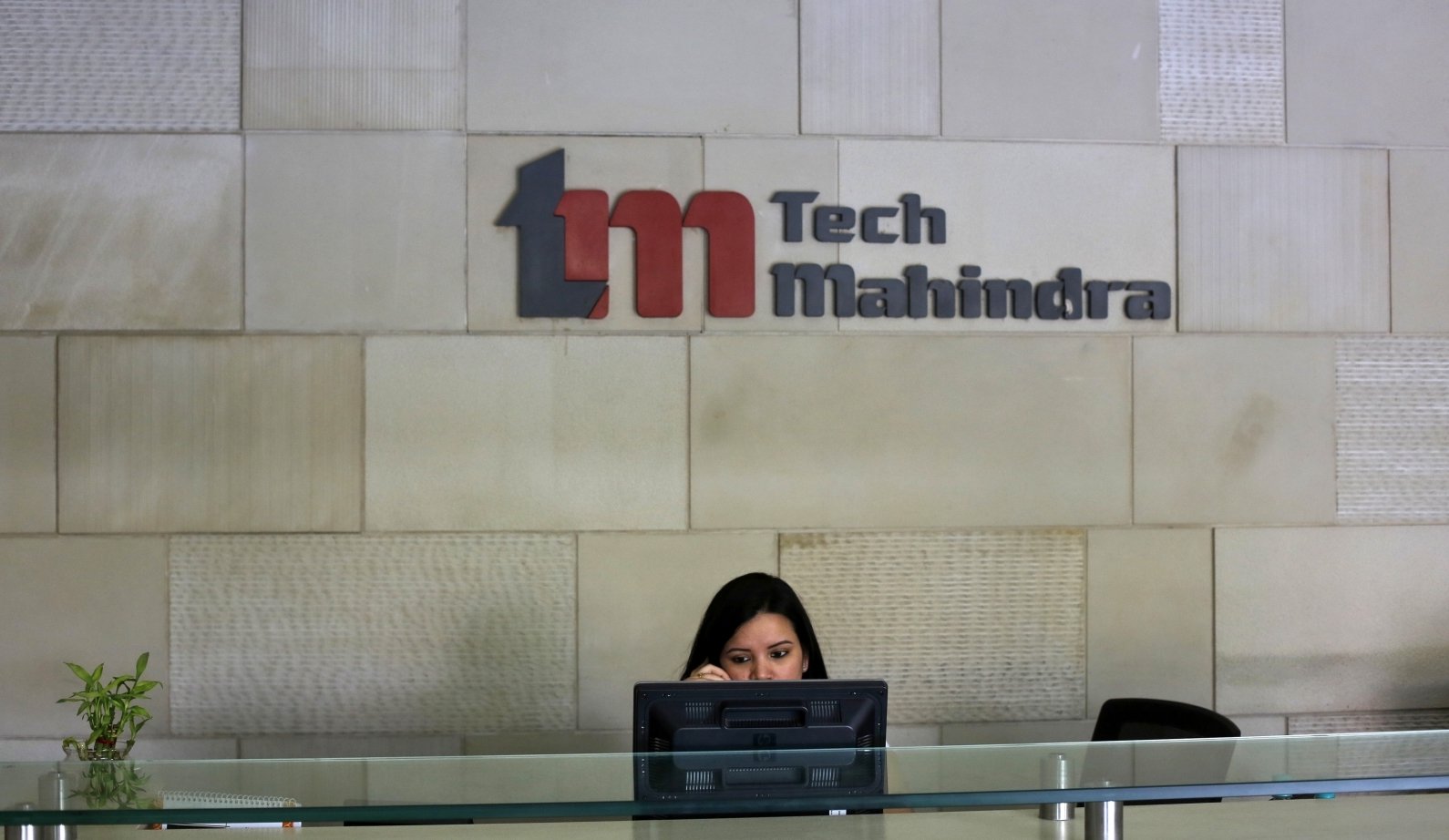 Tech Mahindra is launching InovateMK, which is an incubator and will help startups in the new town of Milton Keynes area in the UK. The incubator will help more than 50 entrepreneurial ventures to stand on their feet in the coming two years.

InnovateMK is also supported by the some of the best names including Lividia, which is already involved in a big way in incubating startups with tools to accelerate their innovation process. Also in the loop is The Cube Athens who are one of the leading experts in running incubators in Europe. The Milton Keynes Council is also giving support to the venture with soft landing order. Existing members include Fatpencil, Graphic designer in Portland, Nth Dimension a leader in health care as well as Business Management Consultant, WellKom, MaaS and CAPE.

Talking about the project, Vikram Nair who is the President, Europe, at Tech Mahindra said that Milton Keynes and its adjoining areas had become Mecca for start-up activities and the venture will prove beneficial not only the members but also the local community. Start-ups can look upon Innovate MK community to provide a sales channel and use the resources to capitalise their business ideas.

Some of the key areas where InnovateMK will play a part include encouraging and supporting local enterprises, providing access to vital resources including working centres, access to important entrepreneurial events and safe routes to the market.

Milton Keynes Leader of the Council Peter Marland, said that the city is the best location for startups after London and the start of ventures like InnovateMK will only augment the efforts of the Council to provide the best environment for doing business. The moment also signifies the 50th anniversary of the setting up of Milton Keynes as a city