Home News Five Things in the Tech Industry that are likely to die in... 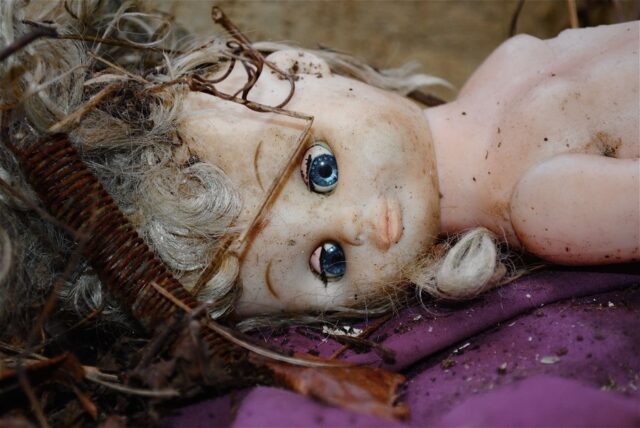 Tech is an interesting beast. It’s always evolving and always bringing new and exciting things into our lives. Unfortunately, that also means that when the new stuff comes in, the old stuff’s got to go. Tech dies almost just as frequently as it’s born, and with 2016 coming up just around the corner, let’s have a look at some of the Internet’s predictions for what will die in 2016. 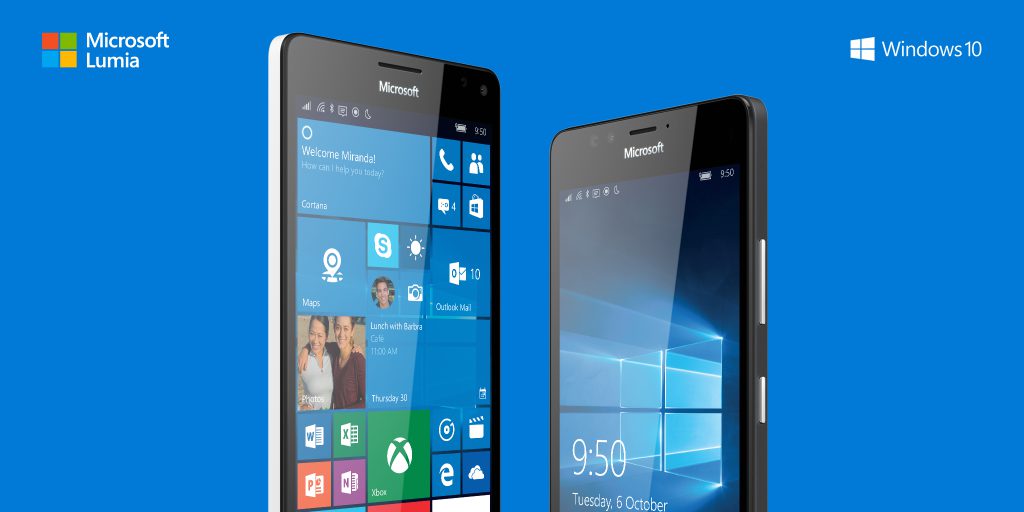 Let’s admit it! It’s been the Windows Phone’s time to go for quite a while now. People bought them back when they first came out, enthralled by the sleek interface only to realize there were no apps or fun to be had. Now, we can only imagine that the only people keeping them alive are Microsoft and Nokia employees, bound by blood oath to continue using them. Besides, who wants to own a Nokia phone that can’t survive a nuclear Holocaust? 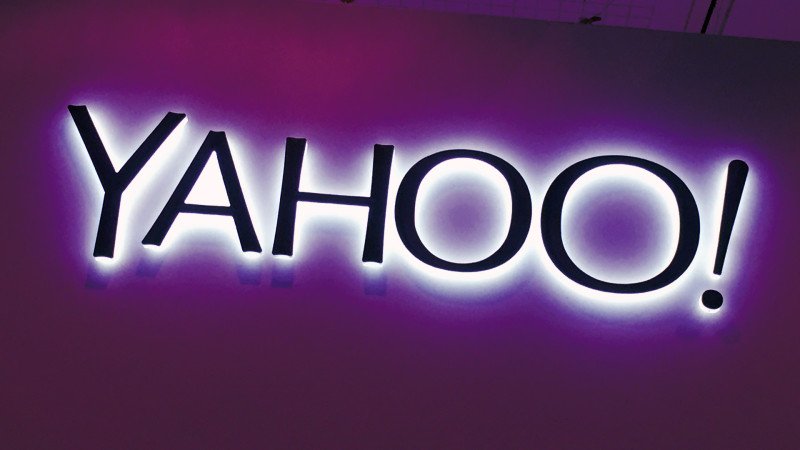 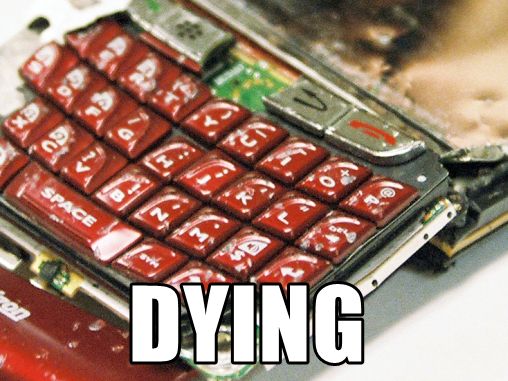 Please, die with dignity Blackberry. You’ve tried for so long to release those touch devices and play with the bigger, cooler boys. But please just face the fact that no one wants to use your little clicky keyboard anymore. Even business execs are moving to Apple. There is little hope left for a renaissance.

2. The current generation of Wearables 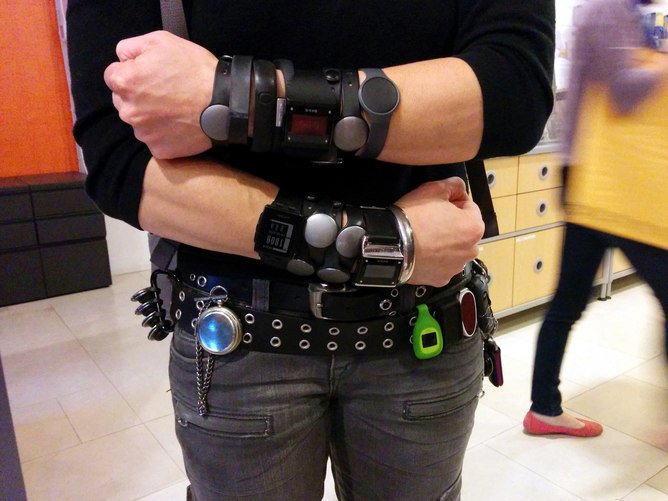 Wearables have struggled to find their place. They either are too weird looking, not functional enough to be worth the cost, or both at once. Wearables like the Apple Watch were supposed to change the way we interacted with technology, or so the minds behind them said. That obviously didn’t happen. Whether the medium dies (for now) or someone creates something truly revolutionary, everything on the market now will be but a memory by the end of next year for sure. Let’s not even talk about Google Glass, okay? 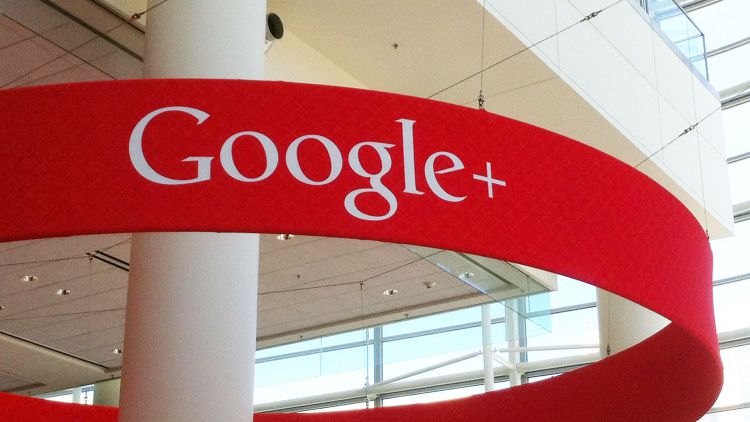 It seems strange to see Google on a list like this, since the company is bigger than ever and still growing and expanding into new territories. However, its Google+ social media platform just never took off. Riding on the coattails of Facebook, it was just too little too late. Although some of the features offered by G+ are clearly superior to those of Facebook, people had already set up there and were unwilling to move for a marginal gain they may not have even been aware of. It’s sad but true. Google+ will likely meet its end. Perhaps it will stick around though and be fated to be that platform people use to sign in to Android games with and then never touch again.