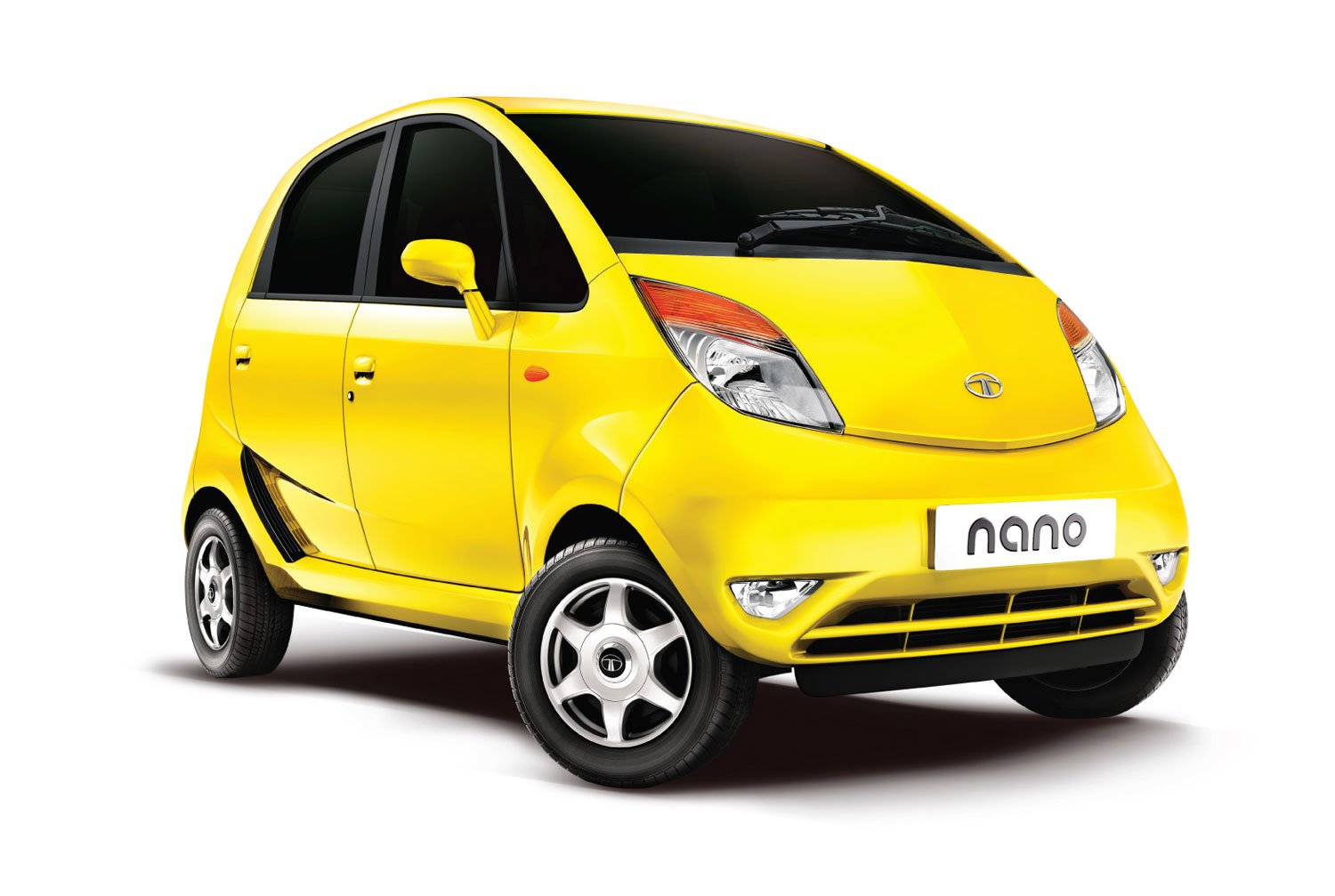 There seems to be a strong possibility for Tata Motors to introduce power steering in Tata Nano cars by the middle of next month. Introduction of power steering might be seen as a strategy on the part of the company in order to woo those buyers who have been shying away from the car because of its lack of power steering option.

Although nothing much is in the news about Tata Nano’s power steering variant, but buzzes are that the power steering version would pave way for the launch of a new flagship variant that would naturally be priced higher than the existing top-level Nano model ‘LX’.

It’s likely that the much anticipated diesel variant of the car will be introduced immediately after the launch of the power steering variant.

The Tata Nano is powered by an 800cc oil burner with the maximum output of 40PS. Interestingly the Nano engine would be the world’s smallest diesel engine to have a turbocharger that comes from Honeywell. There are also words that the motor could have an ARAI certified fuel efficiency figure of 40kmpl. If this turns out to be real, then you would be in a comfortable position to mock at your biker friends.

If all goes according to plan—a compact car with Power Steering, running on the stickier diesel to run the car as long as 40kmpl, and at an incredibly fair price—then Tata Nano would definitely mark a new chapter in the realm of affordable motoring.

If you are already eager, wait till the Delhi Auto Expo, 2014, where, the diesel variant of the car is likely to get unveiled.