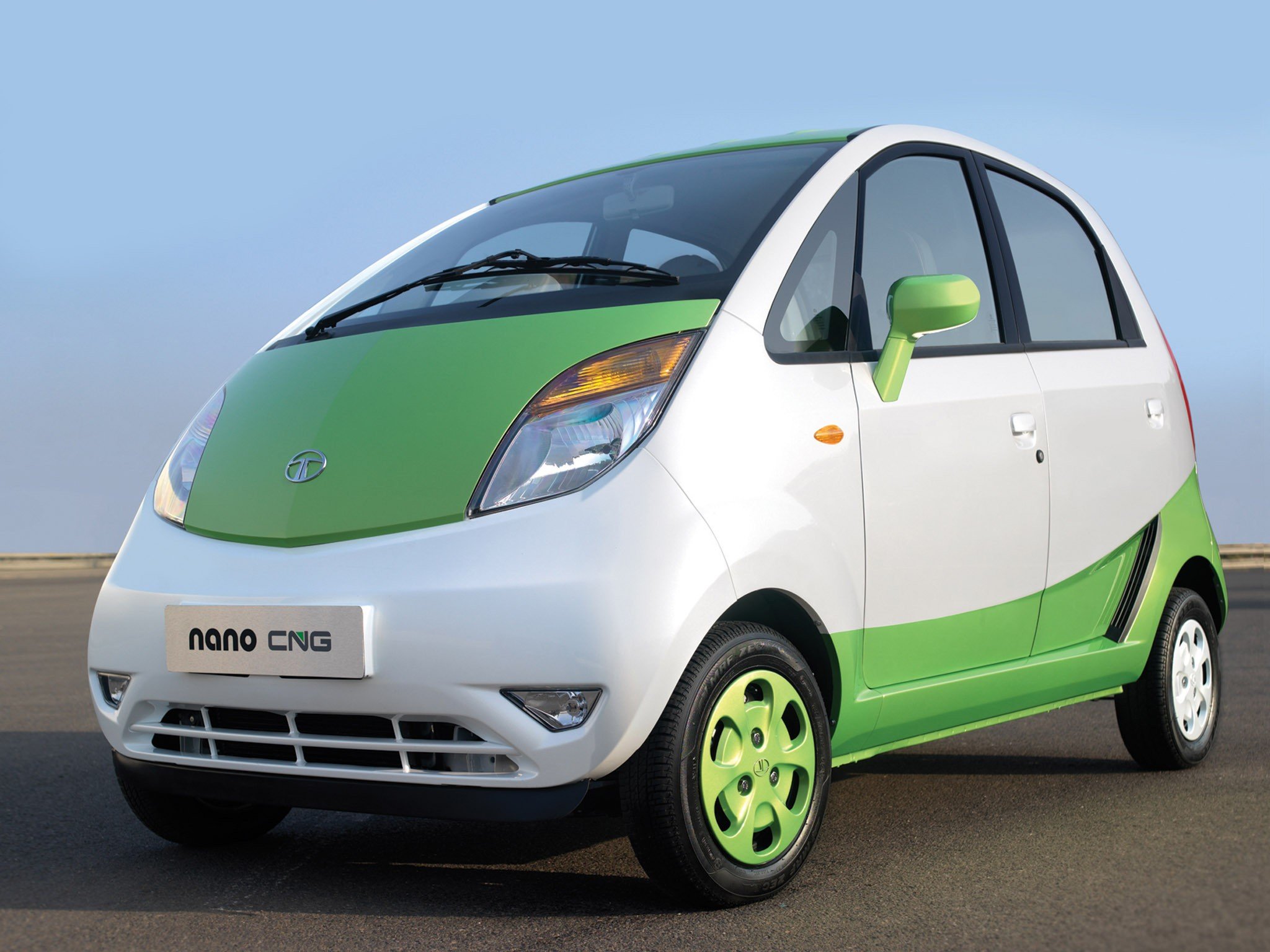 Driven by an environmental motivation, the Tata Motors Limited has launched a new version of Nano mini car that will run on both compressed natural gas as well as gasoline.

Although the new eco-friendly versions of the mini car seem more like the outcome of the company’s environmental concerns, but, it is also a way to revive the local sales of Tata Nano, which plunged 74% lower than the sales last year between April-September period.

At a time when the entire nation is reeling under the hazards of pollution, some cities, including the capital city of New Delhi, are adopting CNG for buses as well as cars in order to slash vehicular pollution. Also, CNG being much cheaper than gasoline makes it wallet-friendly for the car owners as well.

While automobile giants like Maruti Suzuki India Limited, Honda Motor Company, and General Motors Company are already selling cars with the CNG options, it’s now Tata’s turn to tread the same path as well. The company has revealed that the new Tata Nano CNG emax will be able to run 36kilometres on one kilogram of CNG. The car will initially start selling only in those places where the CNG outlets are available, like New Delhi, parts of Maharashtra and Lucknow.

The customers will be able to choose from the two options of the Nano emax—the basic version priced at Rs. 2.40lakhs, and the top-end version costing Rs. 2.65lakhs (Delhi dealership).

The Tata Nano debuted in the year 2009 as the world’s cheapest car and has been ever since powered by a 624 cubic-centimeter gasoline engine. The gasoline version comes in three variants, priced at Rs. 1.50 lakhs, Rs. 1.95 lakhs, and Rs. 2.20 lakhs (in New Delhi).