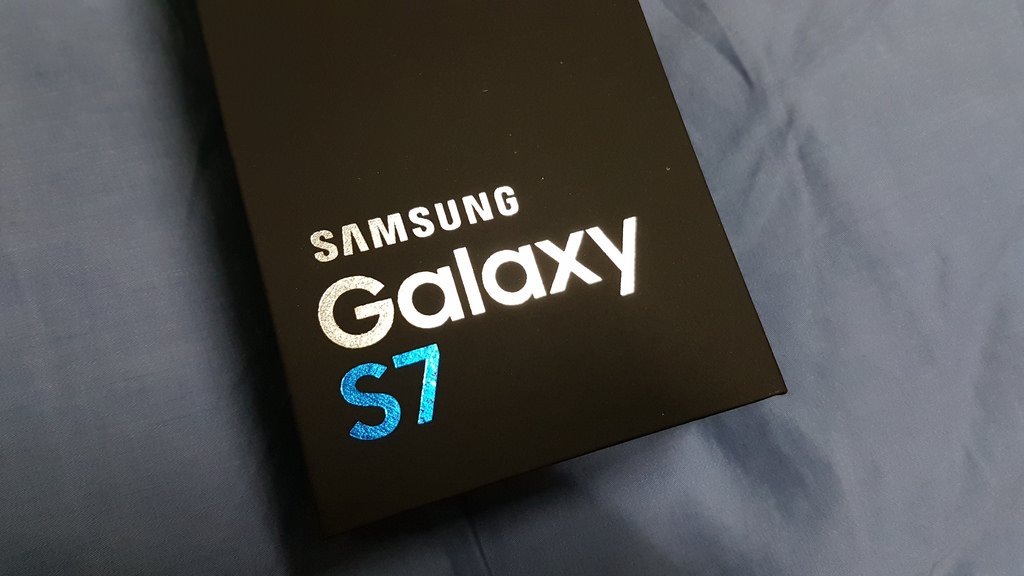 T-Mobile starts rolling out the stable release of Android 7.0 Nougat update for the Galaxy S7 and S7 Edge smartphones. Now, this makes T-Mobile the first US carrier to release the stable Android Nougat update to Galaxy S7 devices.

According to PhoneArena, the update is around 117MB and arrives with the latest February 1 security patch. However, users who didn’t enroll in the beta program will get a larger OTA update file. The general rollout of the update begins February 24 for Galaxy S7 handsets still running Android Marshmallow. For now, the update is only available via the over-the-air (OTA) route. T-Mobile still hasn’t updated its official website for the Galaxy S7 to show the new Nougat update, though we can expect them to do so as soon users start receiving the upgrade.

The Android Nougat 7.0 update is expected to bring several improvements to both the Galaxy S7 and Galaxy S7 Edge. For instance, users can quickly respond to messages with ‘Direct’ reply. Also, the update would bring the redesigned Quick panel which allows users to access the Notifications panel via any screen. The feature comes in real handy while using third-party app functions. Also, users can expect subtle improvements which make the overall UI look more clean and minimalist.

Not to forget, the update would also bring features like muti-window support for improved multitasking. Besides, Samsung also said that the Android Nougat update for the Galaxy S7 and S7 Edge brings improves system upgrade speed, app installation, along with additional space to download apps. Samsung also notes that Android Nougat update for Galaxy S7/Galaxy S7 Edge brings several performance improvements along with a new UX. Also, shortcuts can be added to third-party app functions via Quick Settings. For instance, users can Toggle ON/OFF background sync for their Facebook app or activate/deactivate offline mode in YouTube, and more.