Swipe released a new budget-friendly smartphone in the Elite series; Elite Sense. It is a budget smartphone, but it is equipped with all the features of a perfect smartphone. It comes with a fingerprint scanner; a notification LED and a decent camera for decent pictures. The design of the Elite Sense is different from what Swipe offers in its budget smartphones which could be beautiful for some people because of the gloss on the back. Let’s check out what else Swipe offer us in this Rs. 7,500 package. 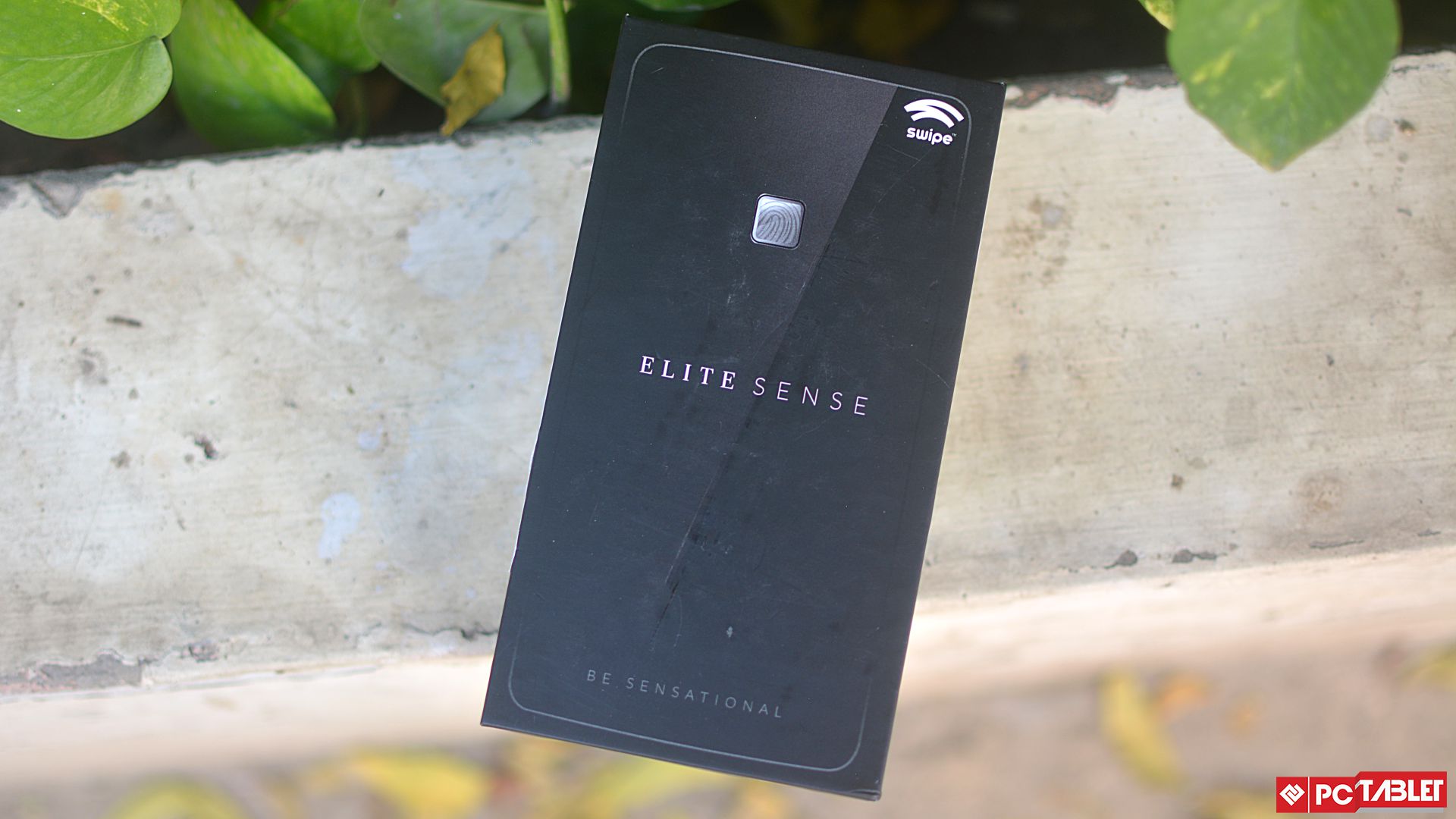 Swipe Elite Sense looks an ordinary smartphone with a little touch of Nexus 6P design; there is a “Visor” thing which we saw on Nexus 6P where the camera and the flash are located. The front looks much better than Swipe’s previous smartphones with navigation buttons below the display, and the display is bordered with a thick black frame which doesn’t seem there, but when the screen lit up, you can’t ignore it. The front facing camera, earpiece and notification LED is located above the displays. 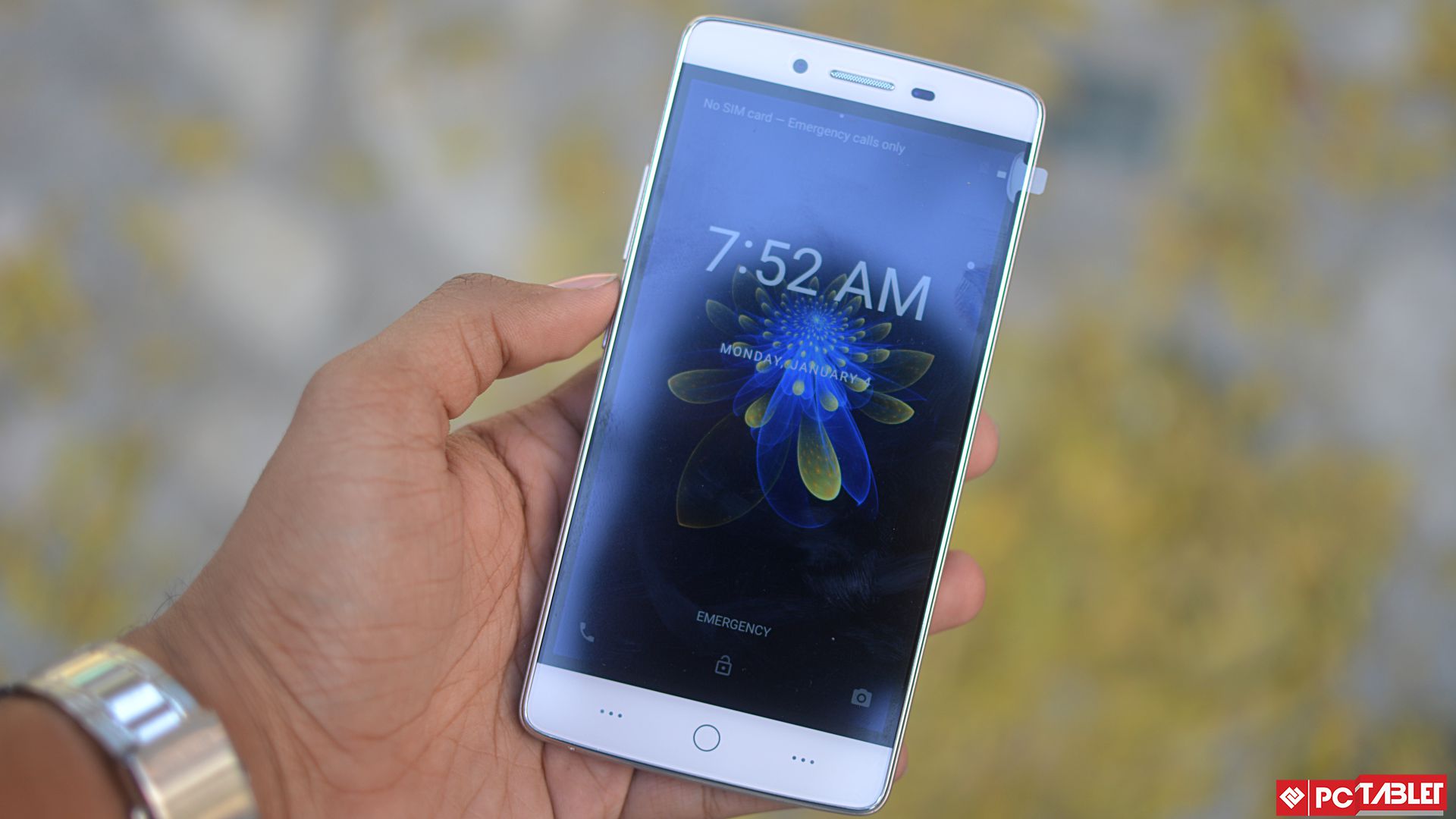 The fingerprint sensor is also located on the back with Elite branding and the loudspeaker. SIM card tray is on the right side, and the physical power and volume rocker are on the left side. The 3.5mm audio jack is on the top side and the micro USB port for charging and data sync is on the bottom. Other than these, the best thing about the Elite Sense’s design is the glossy back panel and texture on the power button.

The display is 5-inches and as I told you before, it comes with a black border around it and it’s thick! Swipe should consider eliminating this design element from their smartphones. The resolution is high definition, which means you can watch videos up to Full HD on this display and can create one using the camera. The pixel density of the screen is 160 PPI which is decent for our expectation from a budget smartphone.

The Swipe Elite Sense comes with a 5 inches display with HD resolution and 160 PPI pixel density. The camera on the back is 13MP with LED flash and Full HD recording capability, and the front facing camera is 8MP for selfies. The Qualcomm Snapdragon 425 processor with the clock speed of 1.4 GHz is paired with 3GB RAM and 32 GB internal memory. The battery is 2500 mAh which keeps the phone running for the whole day with still a charge left. 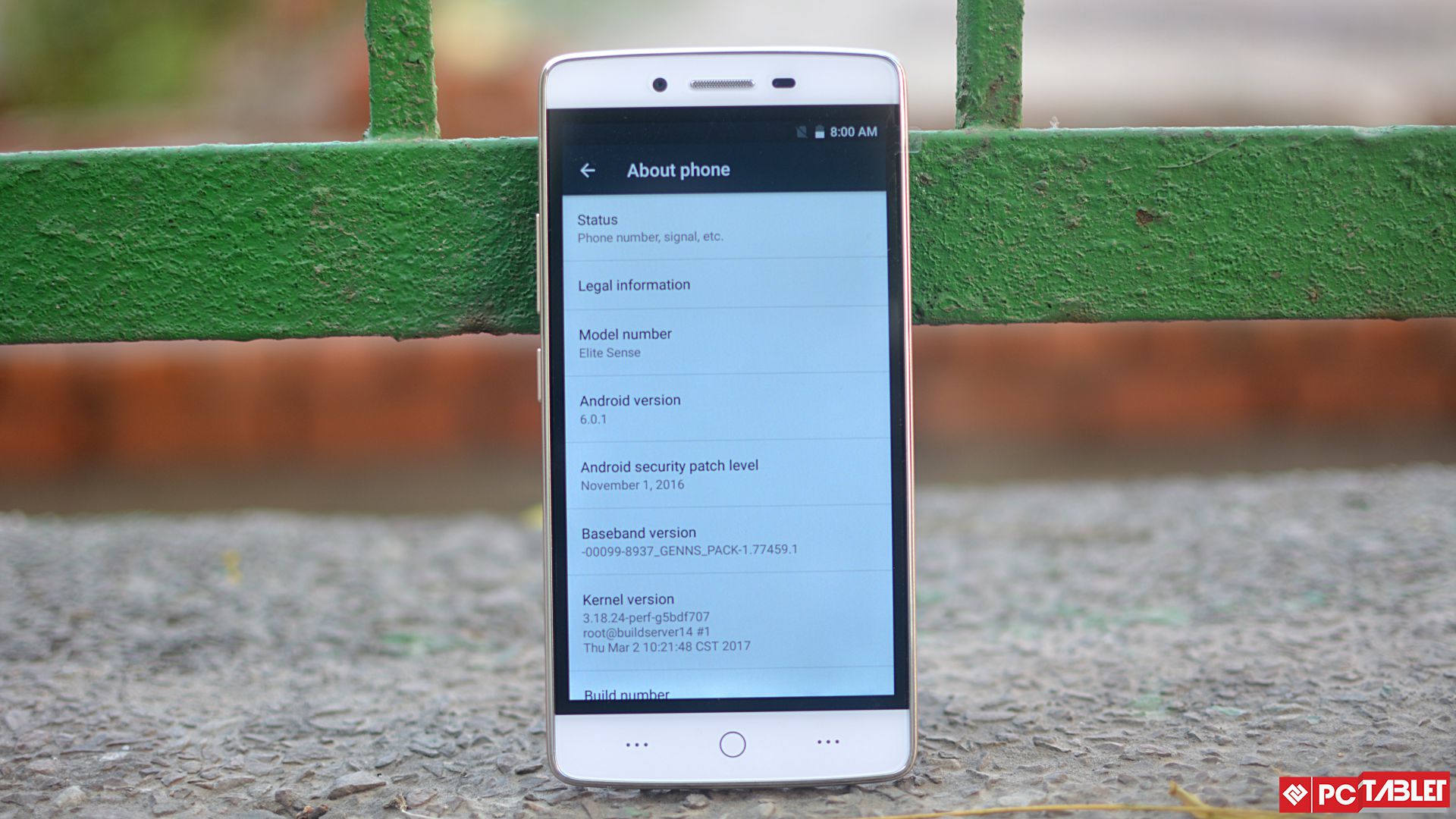 The camera is 13 MP on the back and 8 MP on the front, highest I have ever seen on a Rs. 7,500 smartphone, a single LED flash is also located on the back. The camera can shoot Full HD videos and the most surprising feature I’ve seen on Elite Sense is the image stabilization in the camera settings. There is nothing much in the camera app; just the still capture mode, video mode and panorama mode are available. 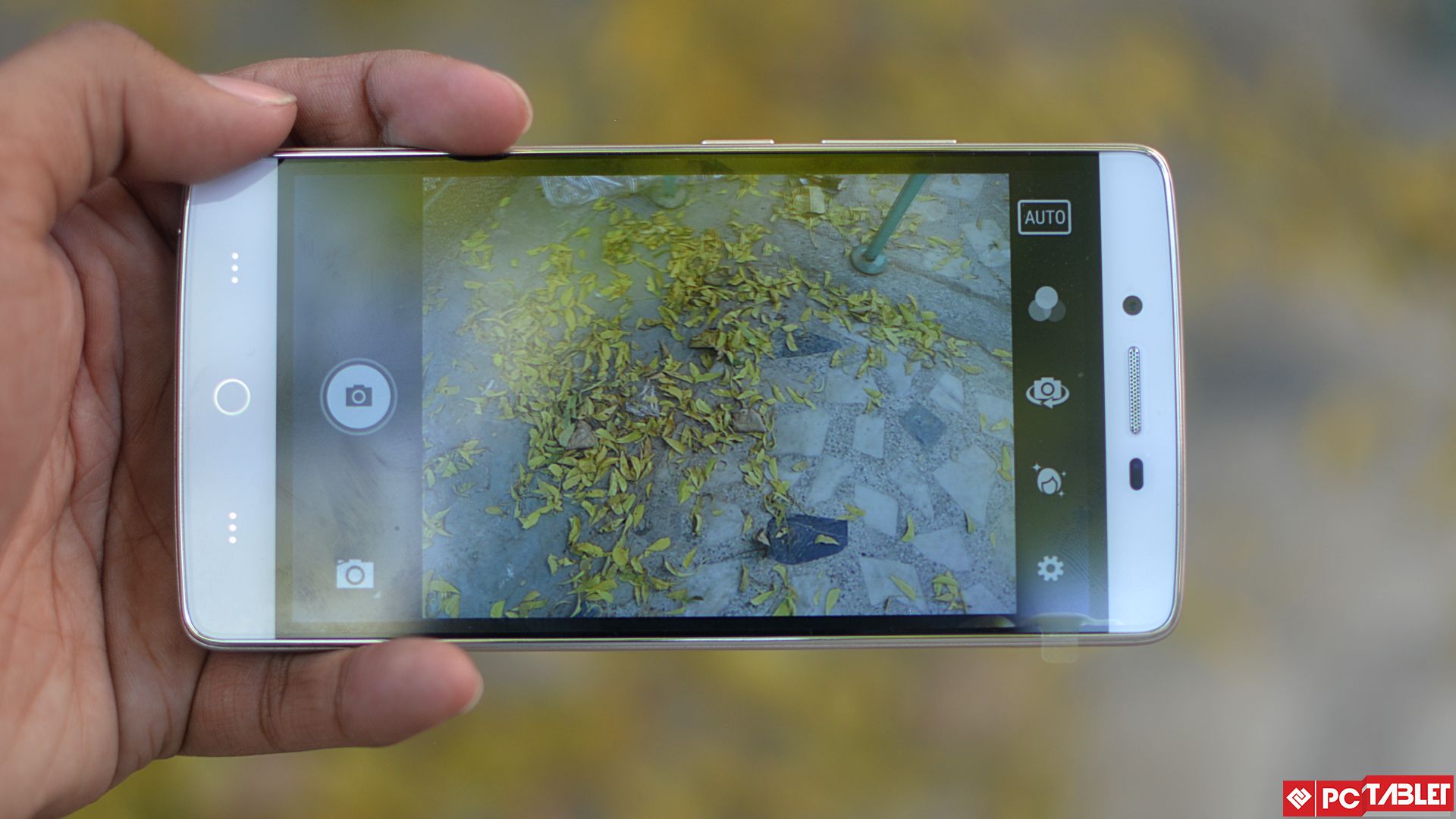 The Elite Sense’s 13MP camera is not just a high number; it captures good pictures and detail. The color reproduction is not up to the mark but there is a good detail in the pictures. The front facing camera is 8MP but pictures taken from this camera doesn’t look like from an 8MP sensor but if the light conditions are good, you can get some decent selfies. 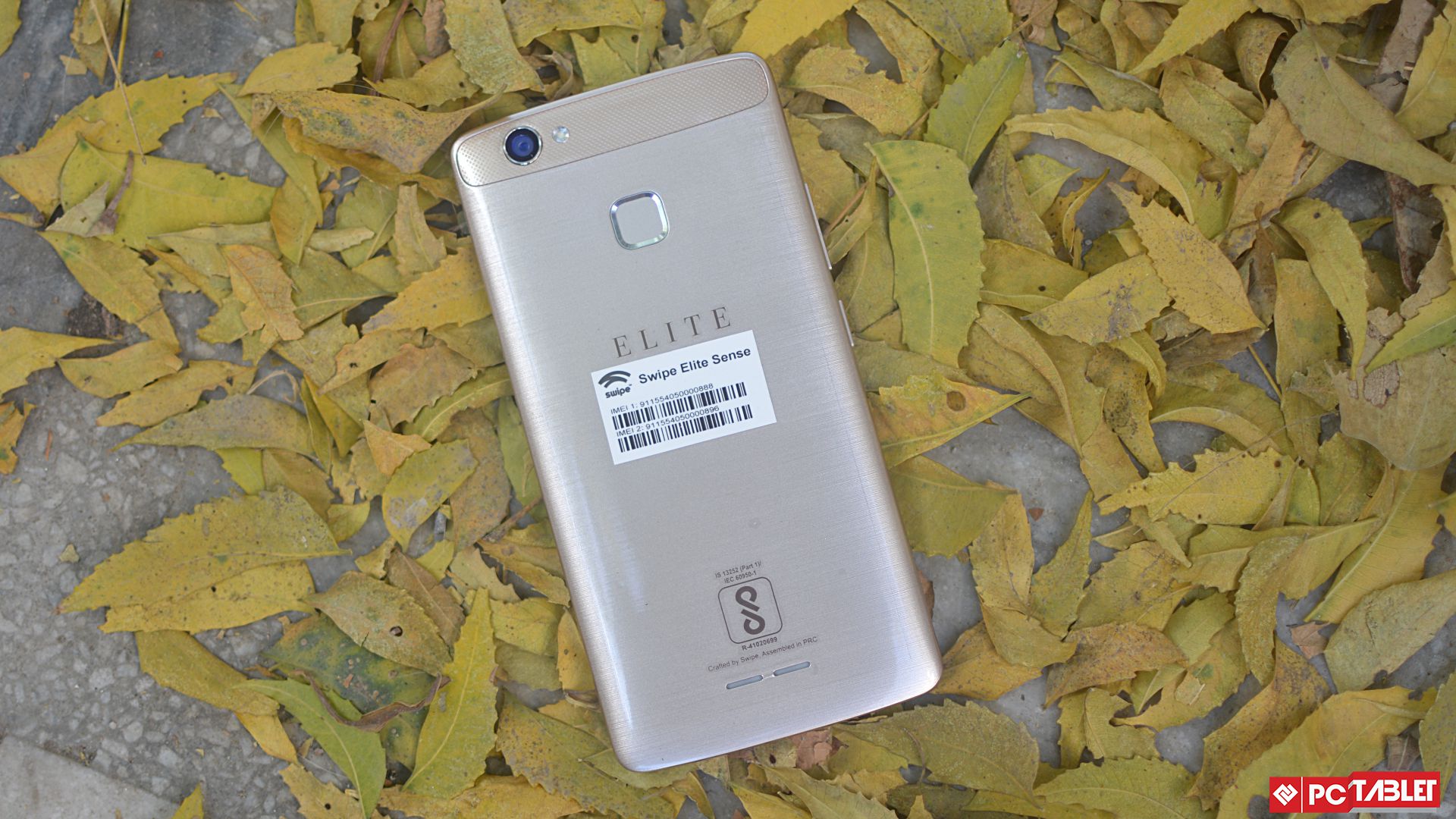 Coming to the crucial part; the performance, I am quite satisfied with the performance until I installed some high-end games like Asphalt 8 and Modern Combat 5. You can play Asphalt 8 by lowering the graphics for playable frame rates but Modern Combat 5 is unplayable even with lowest graphics, there are some noticeable lags. But other games like Angry Birds 2, Crossy Road and all other indie games runs perfectly without any frame drop or lag.

Other than gaming, this smartphone can handle multiple apps in the background using the 3 GB RAM (out of which only 1.4 GB is free). The only problem is the switching the running apps because the left button in the navigation bar is a menu button not recent apps button, you have to hold it to get to the recent apps screen. There is also a task manager screen to end some or all of the running apps in the background. Here are some scores from the benchmarking apps you can see and decide about the performance, the multicore score in Geekbench is near to the multicore score of Nexus 5. 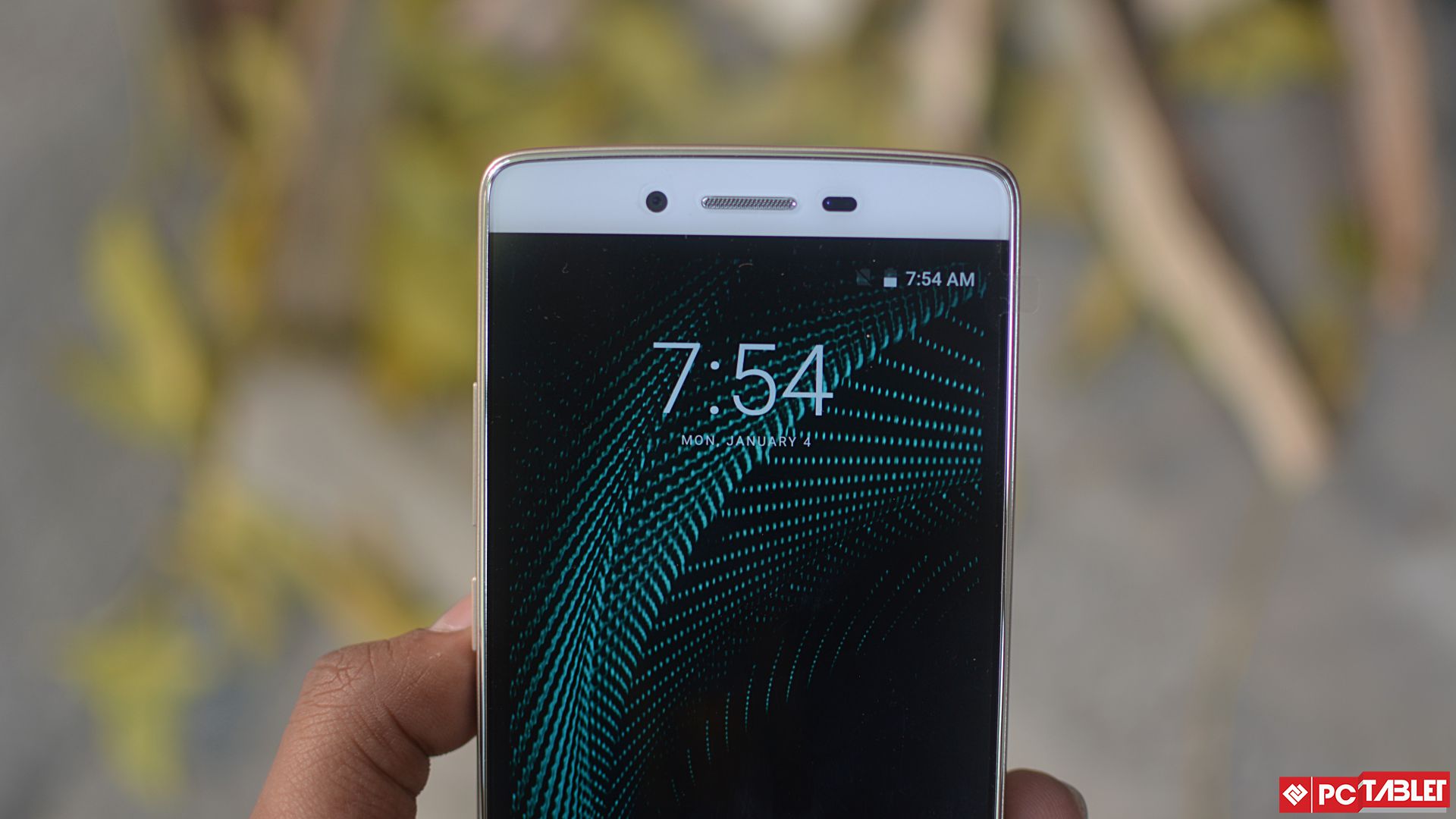 The loudspeaker is on the back, there is a little bump on the loudspeaker opening to keep the phone a little elevated from the surface but it doesn’t work when the phone is resting on the couch. The fingerprint sensor is on the back which is very much easier to reach and it unlocks the phone in one second or so. There are some useful gestures built-in like tap the fingerprint sensor to click selfie which is unusual to see in a budget smartphone. 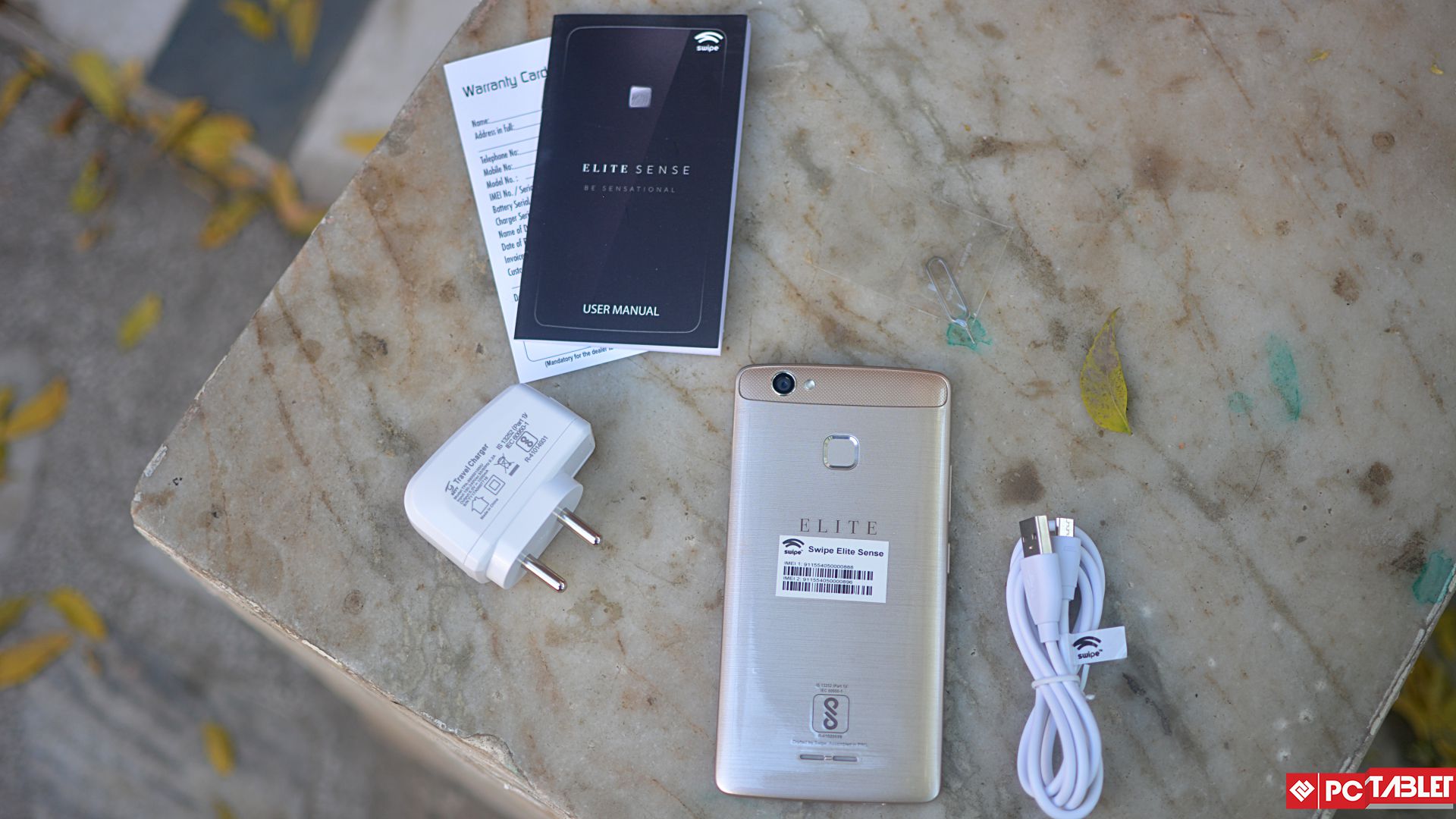 Swipe Elite Sense is a decent smartphone on the looks but not so much for the performance, although the camera and other performance are decent in the budget. Elite Sense is available exclusively on Flipkart for Rs. 7,500 and there is no competitor in the market which is offering these features in this price range. So for me, this smartphone is a real deal for the price tag its coming with.