Home News Swipe Elite Plus Review: Better but not the best! 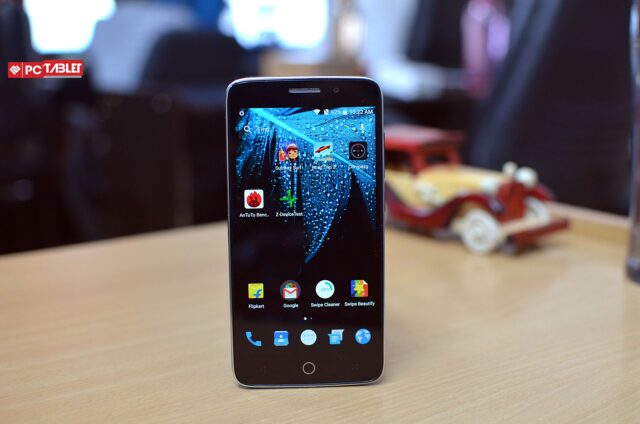 Swipe Technologies is one of the promising new names around the block, and the latest device released by the company is ‘Elite Plus’. The handset was made available for purchase on Flipkart for Rs. 6,999 on 6th of June. No, don’t buy it, yet! Allow me to walk you through the device first.

Note: there are no earphones

Now before I start talking about the device, I want everyone to keep in mind that this is a budget phone, and it would be rather harsh to expect premium built and performance. 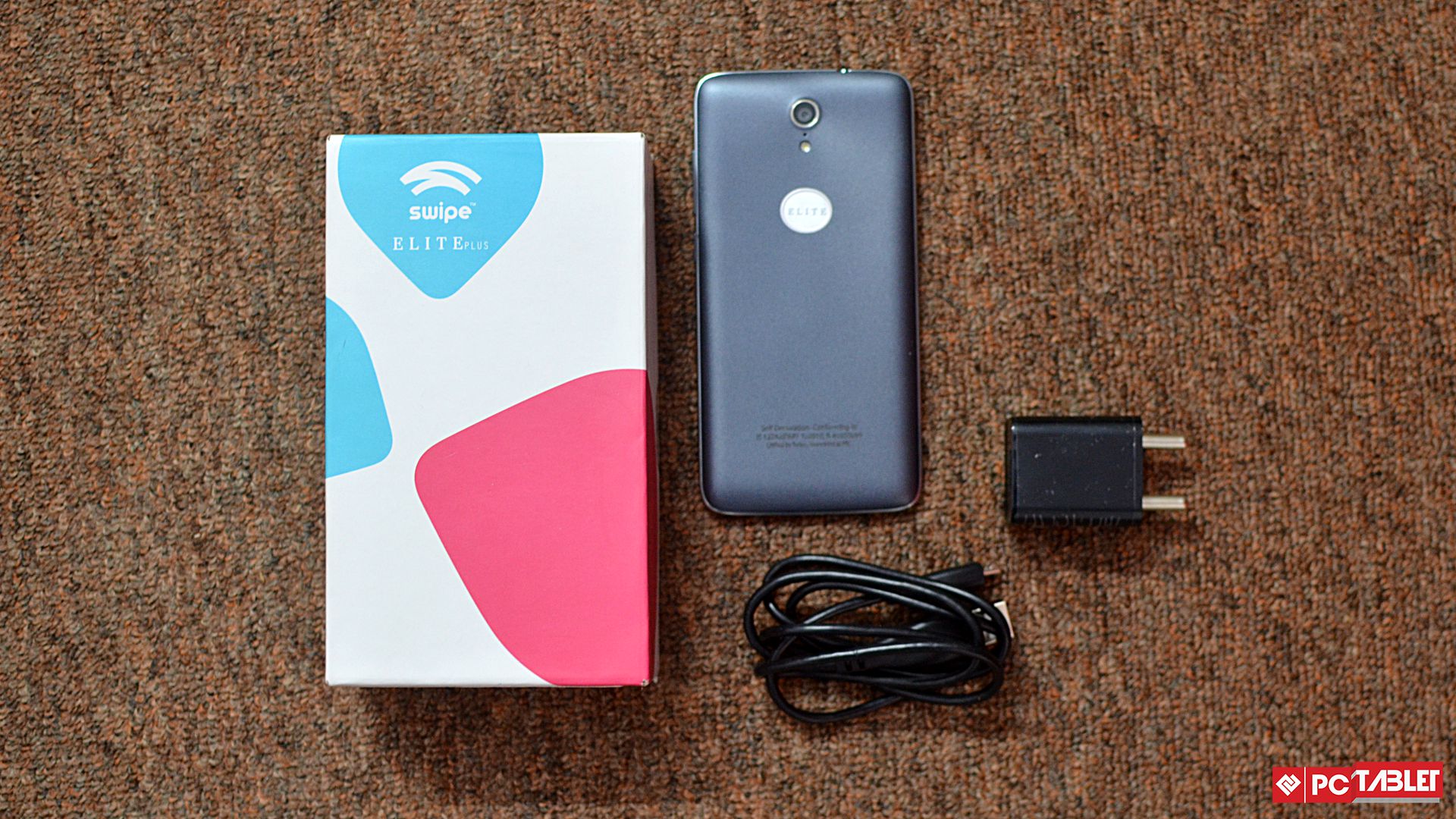 The moment you unbox the device, you see an exquisite looking smartphone. The metal rim around the body reminds one of the iPhone 3GS. Sure, the generation targeted here won’t get the reference, but there’s a reason why it is said that the first iPhones were way ahead in time.

As for the build quality, just as I expected, there isn’t anything exquisite. The black cover is made of ordinary plastic and is rather thin. But what makes it so special is the weight. It is just 131 grams. It’s easy to slide the phone into your pocket and you won’t even realize.

What is up for the likes?

The most distinctively eye-catching feature that gets your attention soon as you lay eyes on the device is display. Again at a price of under Rs. 7,000, the device features a 5-inch 1920×1080 display, which would be great even for a phone priced at Rs. 10,000.

Keeping in mind that this device is aimed at teenagers looking to use their first smartphone ever, the visual factor has a massive impact. The fact that it is a 5-inch display makes things just a tad more interesting!

All right. I must say “well done with the camera,” because I feel this is the best part of the device. The 13MP rear camera does justice to every bit of photography experience that can come under Rs. 7,000. The 8MP front camera, besides being way above its pay-grade, promises to provide quite the experience for the selfie lovers.

The Elite 2 had a mediocre front camera, but it seems like the company has taken care of that, and kept up its reputation of providing with good cameras.

With 30 fps, the video recording isn’t bad either. The only problem with the camera that slight movements cause hazy pictures.

The user-interface is nothing but an average Android skin, with its flaws of course. This is something a first-time smartphone should not have to experience if the experience-provider wants to make sure that they stick to them. The Android version it supports is Lollipop 5.0.2.

In the app drawer, while shifting pages, the screen goes blank in the middle, whereas you can see at the top of the screen that the apps are moving, and the page is changing. The Freedom OS has had some improvements in the updated version, but still not up to the mark. 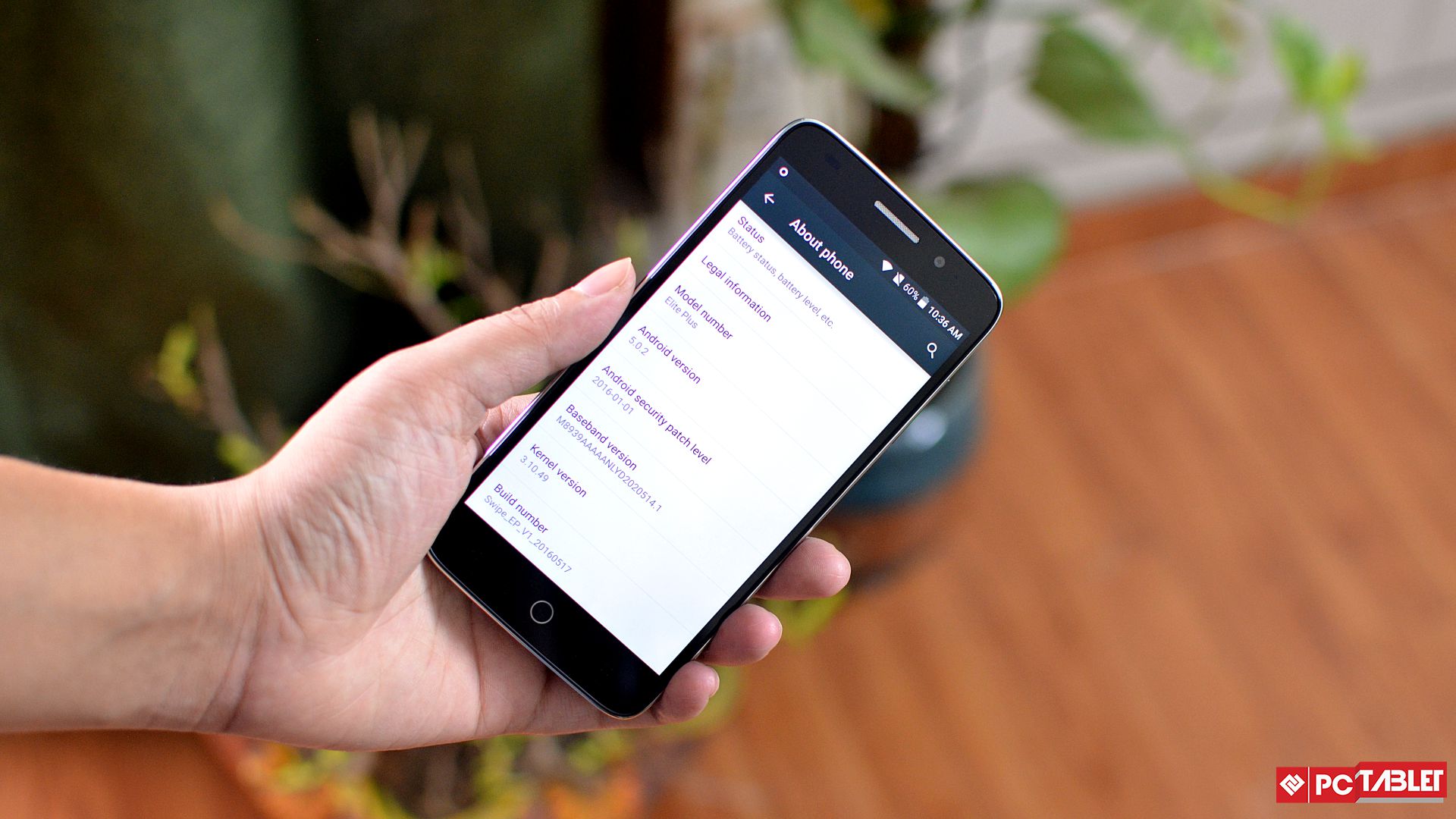 I also installed a couple of games, and I’m not entirely thrilled with the experience. There were quite a bit of lags (unforgivable, considering the target demographic). Not expected from a phone with 2GB RAM. However, as long as there was only one game installed on the phone, the experience was quite good! Snapdragon 615 has its heating issues, especially when bigger games like asphalt are played.

As far as the audio is concerned, there are two speakers; the quality isn’t quite there. The voice cracks and is at times inaudible. There’s not much to say about the 3050 mAh battery, except it can easily last you an entire day and charges real quick.

Overall, the device is undoubtedly one of the best buys available at a price of Rs. 6,999. The 5-inch 1920×1080 display is the USP of the smartphone along with the rear camera, which is a 13MP shooter. The phone runs on Freedom OS and has 2GB RAM, and a 3050mAh battery fuelling the device. The performance was also good, but not remarkable. Swipe Elite Plus is a good choice for average use.