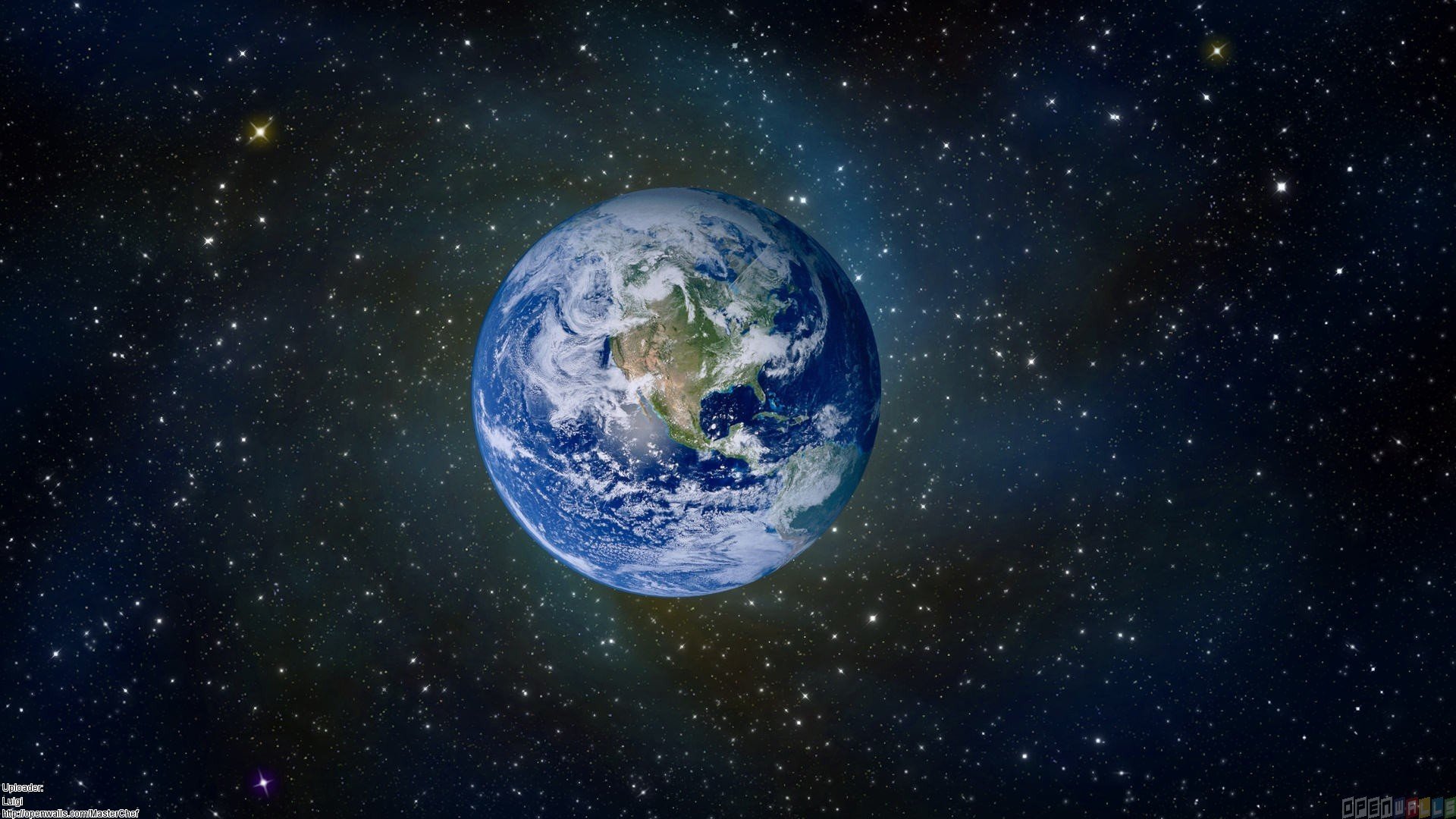 Sweden – Scientists and astronomers have been studying outer space and assessing how Earth came into being. It was a number of asteroids – cosmic oceans formed by minuscule particles orbiting the sun. Lund University, a Swedish techno-university came up with a detailed study that asteroids come down as fragments and land on Earth’s crust as meteorites.

There are millimetre-sized chondrules, which are mere round stones. The scientists revealed that these chondrules were the small particles that are considered to be the primary building blocks of the entire solar system.

The theory on Chondrules

Astronomy researcher Dr. Anders Johansen and his team of fellow scientists at Lund University that the chondrules orbiting around the sun were of apt sizes and were impeccably slowed down with the aid of gas orbiting the young sun.

Further, they were duly captured by asteroids owing to gravity. Co-author of this study, Mordecai-Mark Mac Low summarily added that the gravitational field caused a down, and sturdy accumulation as in a case wherein sand gets piled up during a sandstorm.

Earlier researchers were in a dilemma

The community of researchers has believed previously that the Mother Earth was formed owing to collisions occurring between protoplanets that are of the size as Mars, spanned over a duration of 100 million years. However, in due course, the researchers weren’t much aware of how these protoplanets were being formed, or the nitty-gritty processes. They were in a dilemma.

An expert in the realm of chondrules, Martin Bizzarro from Copenhagen University stated that protoplanets are formed from asteroids, quite quickly capturing chondrules.

There are studies on meteorites from satellites hovering around Mars. The studies by the Lund University researchers corroborates with the study of meteorites in Mars. Studies portray that Mars was duly formed over a duration of 1-3 million years – the same time span as obtained by researchers as per their theory and its implementation in a computer simulation.