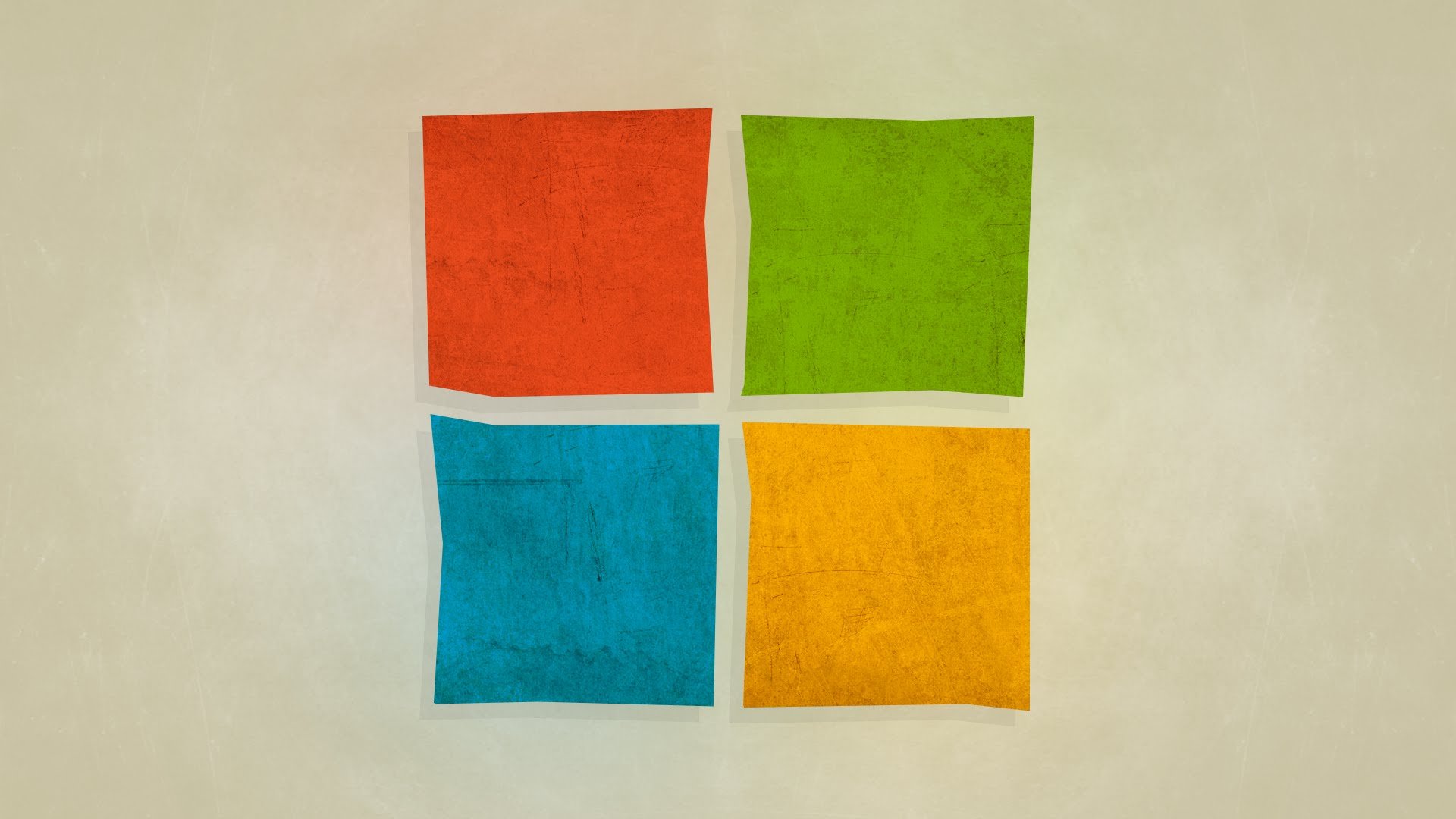 Microsoft was the initial pioneer in the field of personal computers and was responsible for many innovations in its field. And also just like any other global corporation, had its own fair share of ups and downs. Here are some fun facts that you probably do not know about Microsoft, the brainchild of Mr. Bill Gates.

Yes, the company released its first smartwatch back in 1994. Around 22 years back from now, Microsoft partnered with Timex and announced to the world about the first smartwatch, which was aimed to replace PDA’s, which were a huge thing back then.

Introduced to the world as the Timex Data Link, the watch was able to download phone numbers off of any PC and was designed to work with different elements of Office 95 and 98.

What was unique was the way in which the watch transmitted data between the PC and itself. Data would be transferred using the light emitted by the PC’s monitor and then captured by the watch. Isn’t it cool?

2. Where did the name “Microsoft” come from?

The name is a generic term shortened to Microsoft, which was used to describe PCs in the early 1970s. Keep in mind guys that the idea of personal computers was utterly ridiculous to everybody at that time, even people in the same industry failed to see the importance and value of this idea, except Mr. Bill Gates and a handful others of course.

3. What about the iconic Microsoft sound?

I am sure every person that has used a 90s Microsoft PC recognizes the iconic sound that comes along with it once the machine boots up, that you simply can not get out of your head.

Brian Eno, the music legend was hired and given the daunting task of creating this iconic sound for the company. In an interview later in his life, Eno reveals the requirements and guidelines that were outlined by Microsoft for him, in order to create the 3+ minute long piece.

The company wanted an inspiring yet universal, optimistic and futuristic, sentimental but emotional piece. As if that wordplay was not enough, Microsoft then proceeded to make Eno aware about the time constraint of 3.25 seconds.

And I am not surprised, and I guess neither would you be. Brian Eno was lost between 84 different pieces of music before the final one was selected. The man himself was so lost in the art of creating Micro Music that he ended up creating a lot of it so that he was seriously confused at the end when the time came to select the final piece.

It was later revealed that Eno composed the iconic Microsoft sound on a Mac. Not only that but he also confessed in an interview “I’ve never used a PC in my life! I just don’t like them”.

4. What the hell was Microsoft Bob?

Well, Microsoft Bob was a piece of software that came bundled with Windows 95. Bob was an experiment in the Windows interface design by Microsoft. The company aimed to streamline and simplify the user interface and overall user experience by introducing cartoon type interface, written in all Comic Sans ….. as you would expect, the software was a HUGE disaster. In fact, nobody remembers Bob and Microsoft don’t want to remind people of it.

While the Windows 95 was aimed to be simple and functional, Bob ended up going the other way as the interface was Super Clunky and Super Slow, and so it was simply dropped and forgotten. Well not really, the Comic Sans font still lives on.

5. Did Microsoft really save Apple in the past?

Aug. 6, 1997, Apple co-founder Steve Jobs, background left, stands at a podium as Bill Gates, chief executive of Microsoft Corp., appears on a video screen during Jobs’ address during the MacWorld convention in Boston.

Well, many people believe that so is the case but I simply can not say for sure with so many variables playing their part.

1997 – Apple is in huge trouble as there are disputes and issues between Apple Developers, Investors, and Stockholders. It is an utter State of Chaos, and it looks like the company is about to hit rock bottom. Suddenly, the then newly appointed CEO of Apple, Steve Jobs, takes to the stage and initiates a partnership with Microsoft and Bill Gates, that in turn ends up saving Apple.

Bill Gates promises to invest a whopping $150 million in Apple Stocks and continue Microsoft Office support for Mac. But many people forget that both the parties publicly mentioned that the $150 million were in fact part of a settlement of patent disputes between the two organizations.