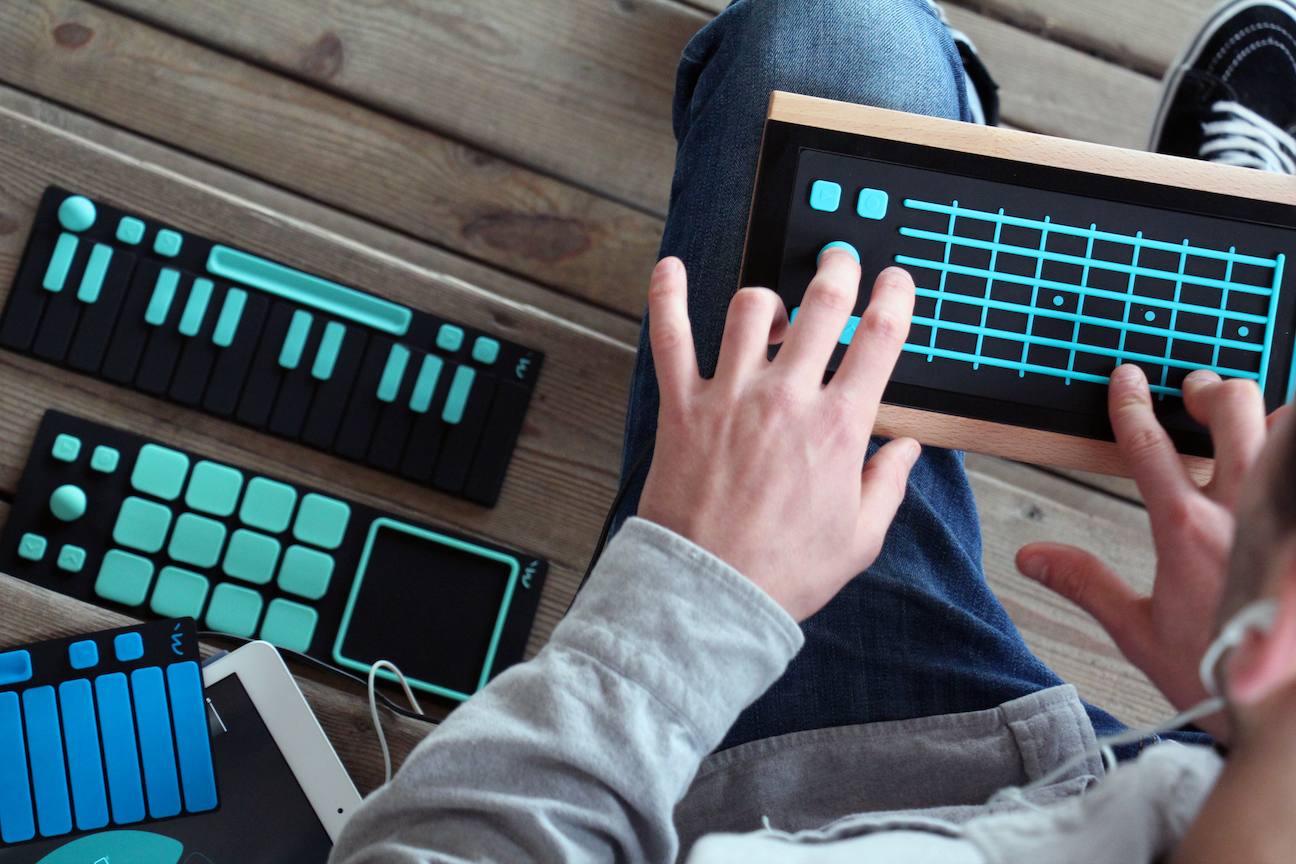 The advent of technology and the internet has had a deep impact on the entertainment industry. In the music industry, it is estimated that streaming accounts for over 80% of the music industry market. With platforms, we all know such as Spotify and Youtube fighting for market shares, one can wonder what impact this new landscape has had on artists and their music.

Streaming is by far the biggest thing to happen to music in the last decade. It is undeniable that it has positively impacted the industry in many ways, giving unprecedented opportunities to artists to share their music with the world without necessarily going through major record labels that often take big cuts in their profits.

However, there is a dark side to streaming music. Artists throughout the world have criticized the new ways in which views are counted and monetized on streaming platforms which make it very difficult to make money, an obstacle that is hard for small artists that depend on that income to overcome. In today’s current landscape, on average 150 streams equal 1 paid download. According to that math, if we consider one album has 10 songs, an artist would need to have 1500 views to recover the physical sales price of one album.

The compression of audio files that make them easier to stock and quicker to stream on platforms is also being criticized by artists and fans. This compression ultimately leads to a decrease in the quality of the music and compromises the artistic integrity of the work artists are sharing with the streaming platform which has ultimately negatively impacted their relationship.

Fortunately, these complaints were heard and have made space for new, more comprehensive streaming platforms to emerge. In 2015, a group of music superstars led by Jay-Z and Beyonce announced the launch of Tidal, a new streaming platform that would compensate artists at the highest rate of any streaming platform as well as offer the highest audio quality and exclusive content. Right now coupon.box is offering a range of discounts for those new to the app.

The emergence of new streaming platforms is a first step in the right direction, towards a more equitable, fair way of paying artists and making sure they can live from their art. However, it is important we don’t stop here and look at other ways in which we can further help artists. As a fan, you can support your favorite artists by making sure you go to live events for which they get paid, buy their merchandise and support different media such as radios and magazines that are great platforms that enhance their visibility. The key is to show your favorite artists your admiration and support so they can keep on inspiring you.

In conclusion, it is important to stress that streaming has been hugely beneficial to the quantity of music available to us and some might argue to its quality as well. However, with a limited amount of streaming platforms fairly compensating artists, it has become the consumer’s responsibility to consume in a responsible way that favors the artist and art in general.