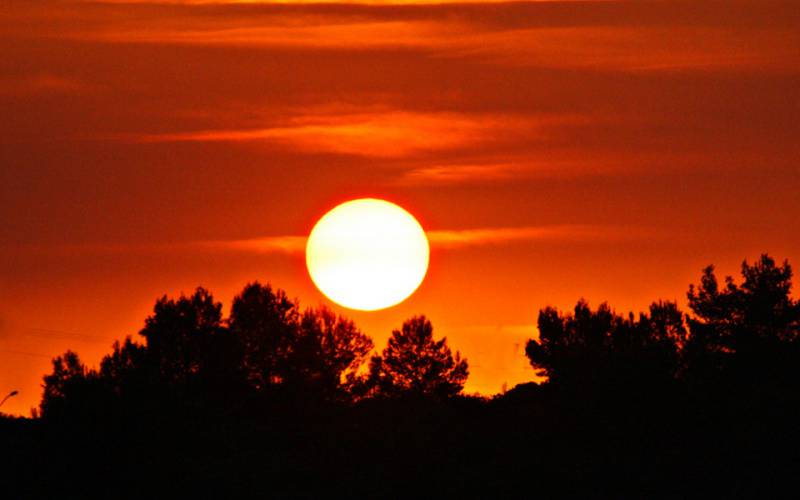 Astronomers, and other scientists have been studying the deepest parts of the universe to unravel the mystery of the birth of our galaxy. In process however, they seemed to have figured out the fact that our own Sun is a late bloomer, arriving into the picture around 5 billion years later than most of the stars in our galaxy.

Luckily enough, this was the time when light metals such as Helium and Hydrogen, some of the basic building blocks of our solar system were abundant. This was not the case before the birth of our Sun. Moreover, heavy metals, which are most often the building blocks of organic life, were made abundant during these times.

Most of the stars of our galaxy had started taking shape around 10 billion years ago. Thanks to this fact, our solar system has been the one supporting life, as known till yet.

Scientists have been studying the distant universe to unravel some of the major mysteries of our universe, such as the birth itself. This is because light coming from these places, have had to travel millions of light years before falling into the naked eye of us, which floats around in space, the Hubble.

So the more distant astronomers look into, the more they travel back into time. Through this logic, scientists have been able to take 2,000 snapshots of galaxies, which are much similar to our Milky Way.

This new method has also shown how galaxies, much similar to our Milky Way, began as small clumps of stars. These galaxies built themselves by engulfing large amounts of gas. This led to igniting a firestorm of star birth. The study has then been able to provide a strong correlation between the star formations of a galaxy to the growth in their stellar mass.

The observations have revealed that as the star making process had slown down, the growth of the galaxy had decreased as well.