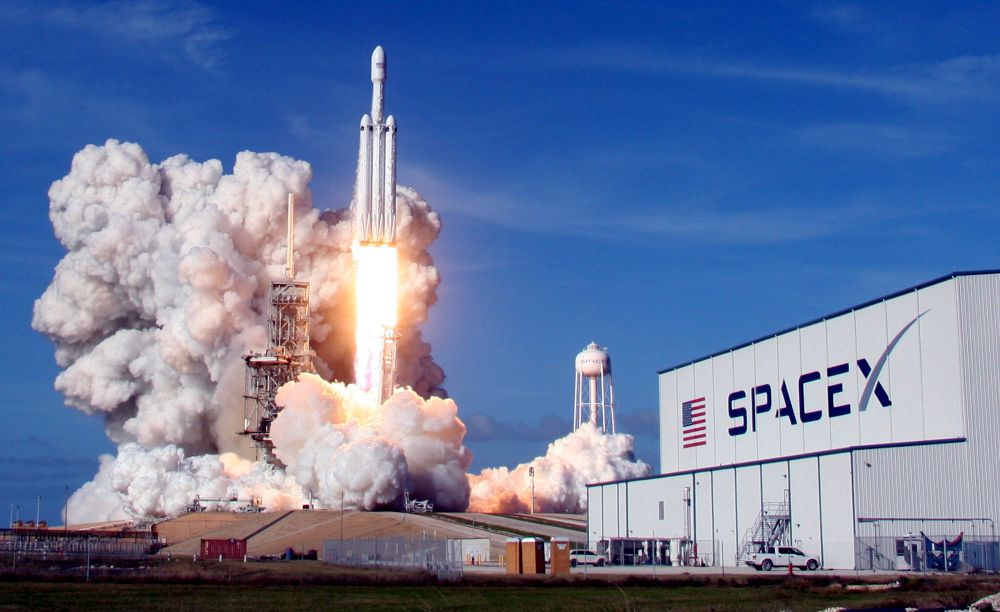 The most powerful rocket in the world, the Falcon Heavy of the company SpaceX, exceeded yesterday in an outstanding way. the very difficult examination of its first launch.

The rocket took off at 1:30 am (Indian time) from Cape Canaveral after an exciting countdown although the wind at altitude forced to delay up against a little more the launch, which was initially scheduled at 12:00 pm.

Seven minutes and 58 seconds after takeoff, the two lateral boosters returned to Cape Canaveral and landed simultaneously in a choreography that was much applauded by the crowd that had gathered in the area, as seen in the broadcast made by SpaceX by streaming.

Meanwhile, the rocket’s upper stage continued its journey with a red Tesla Roadster on board and a dummy called Starman – a tribute to David Bowie – in the driver’s seat. It was also very celebrated when it appeared on the screens, the image of the car in space with the Earth passing in the background of the image, presumably captured by a camera that SpaceX placed in the car. 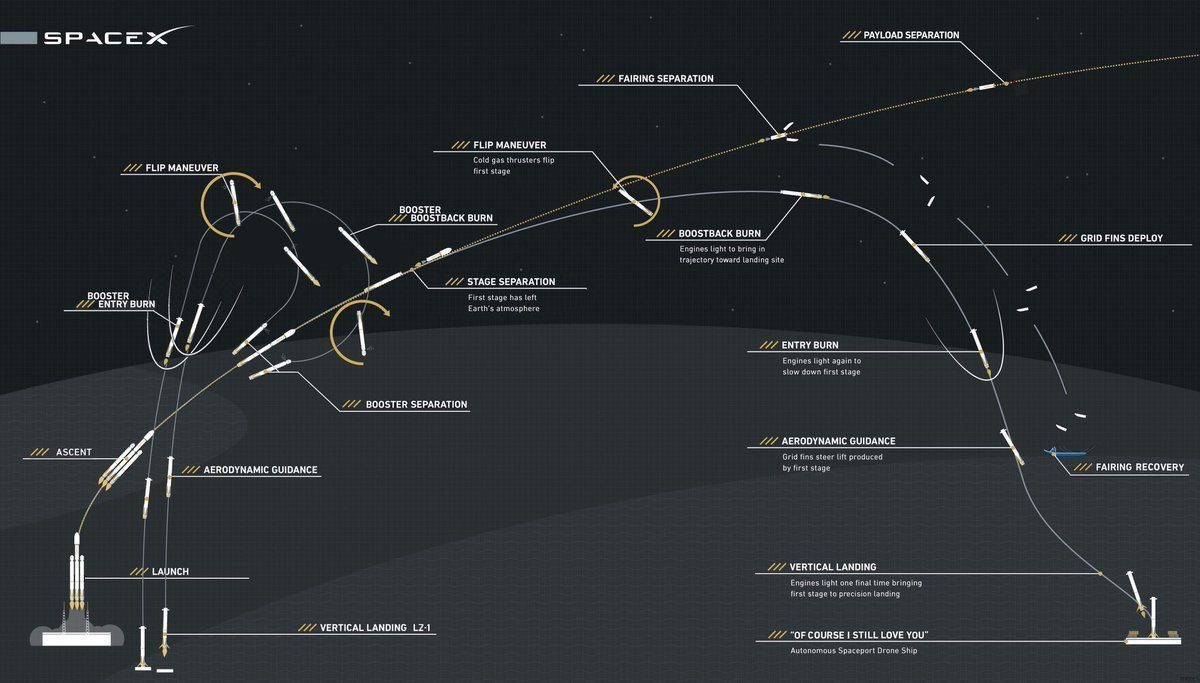 According to SpaceX’s business plan, the reuse of rocket components will allow launching at competitive prices. The company plans to use the new rocket for both launches to low Earth orbit (where the space station is located) and to go to the moon (including manned missions) or to explore the solar system (since it can send up to 17 tons to Mars and 3.5 to Pluto).

Yesterday was a high-risk launch. Since the extreme conditions to the rocket were subjected to the launch, and cannot be simulated with guarantees on computers, you can not know in advance how a rocket will behave on its first flight. Elon Musk himself had lowered expectations before the launch. He had warned that “There are a lot of risks associated with Falcon Heavy, a very real possibility that the vehicle cannot reach orbit.”

The risk of the first launch was explained because it is a powerful and complex rocket, with the added difficulty of wanting to recover the three main thrusters -the central and the two lateral ones- guiding them on a controlled return trip.

These three propellers are, in reality, three Falcon 9 rockets that have been assembled together to triple their power. Two of them – the lateral ones – had already flown in previous launches and have been reused for the Falcon Heavy. The center one was new. It is a Falcon 9 reinforced to withstand the extreme conditions of the launch.

Each of the thrusters has nine engines of 470 kilos. Among which was resulted in a perfectly coordinated manner for the launch. This makes it the most powerful rocket that has been launched since 1973 when Saturn V flew for the last time that had taken NASA astronauts to the Moon.

As usual, at the first launch of any rocket, the cargo on board was of little value. In what seems like an unprecedented advertising action, both for Tesla and for Space X, Elon Musk has sent one of his own cars into space instead of the satellite mock-ups that are commonly used. “It’s just for fun,” Musk said Monday in an interview with CBS. “Many people did not understand it. What’s the point of sending a car to Mars? It has no purpose It’s just because it’s fun and for people to get excited. “

Elon Musk told reporters that Falcon Heavy can go much further. He said the rocket could “Throw things directly to Pluto and beyond, it does not need to stop, it does not even need serious assistance.”

The rocket is 70 meters high and integrates a triple structure. It has 27 Merlin engines that give it a thrust capacity of 22,819 kN at sea level. It can place a load of up to 64 tons in orbit. It is twice as powerful as the Delta IV Heavy, from the United Launch Alliance.