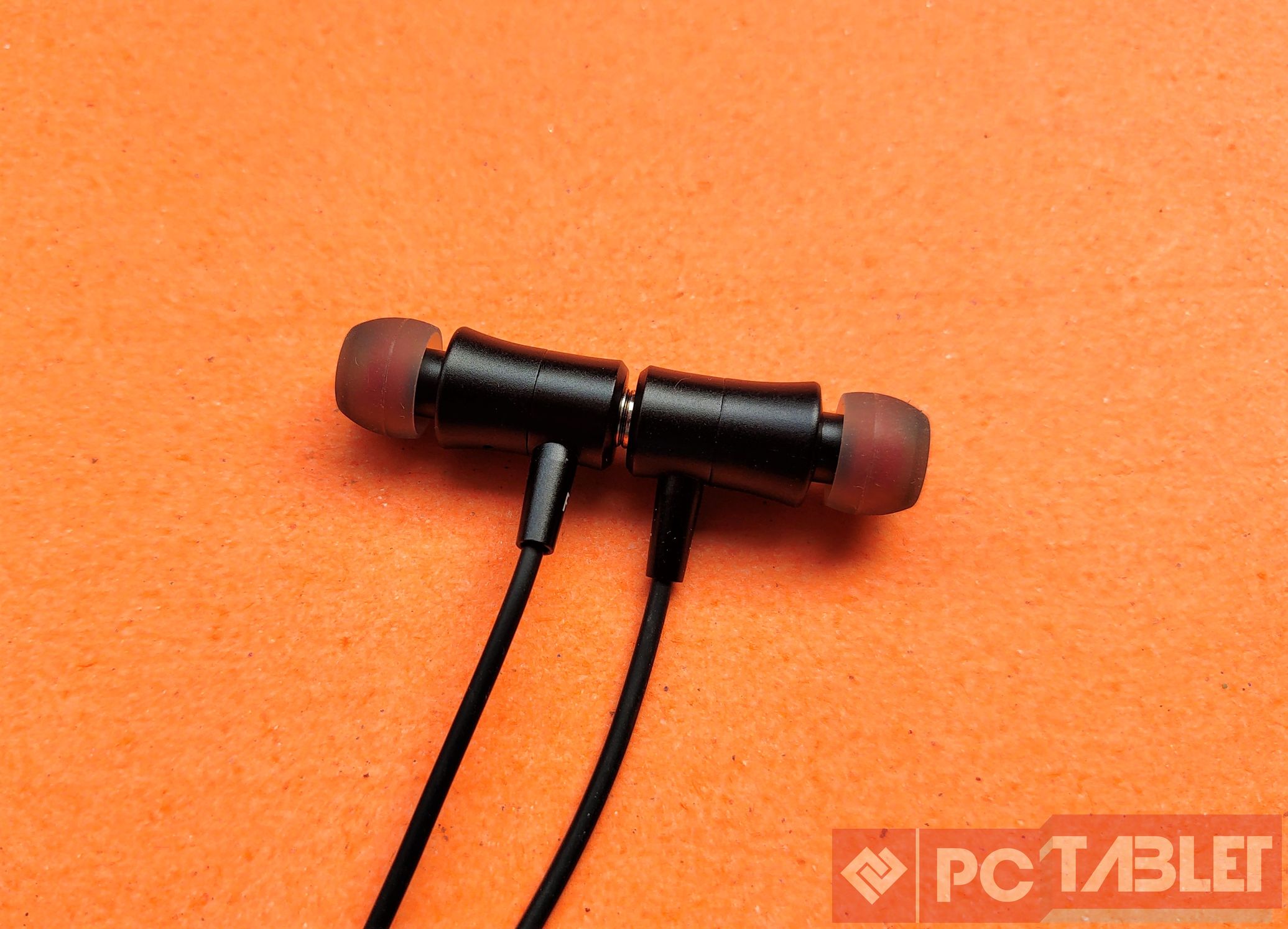 In our ongoing series on audio peripherals, we bring to you yet another product, Dizzy from Stuffcool. The Dizzy’s are Bluetooth earphones which come with the magnetic join features which are getting very popular these days. They are priced at INR 2,499, so let’s dive down and see if they’re worth it or not! 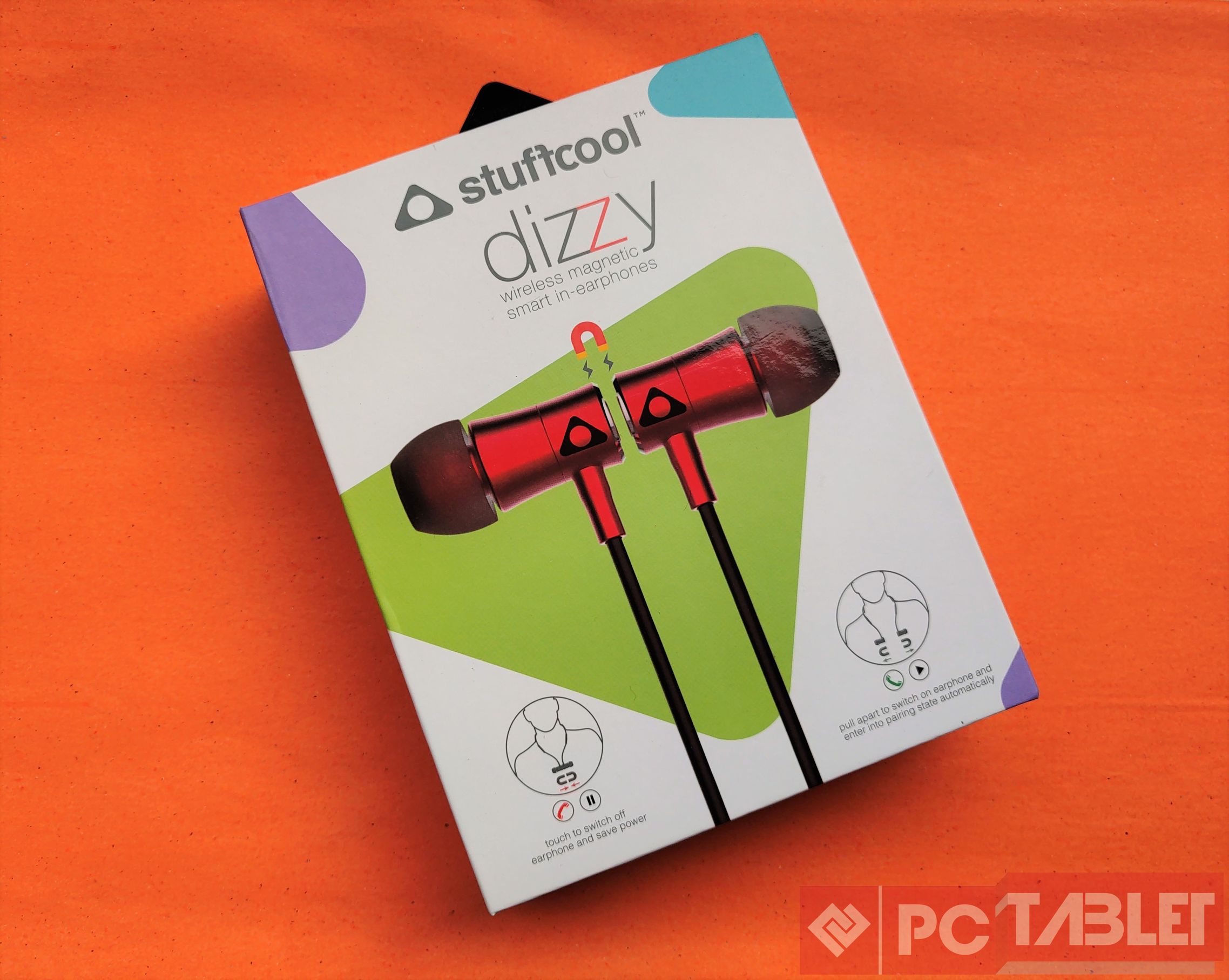 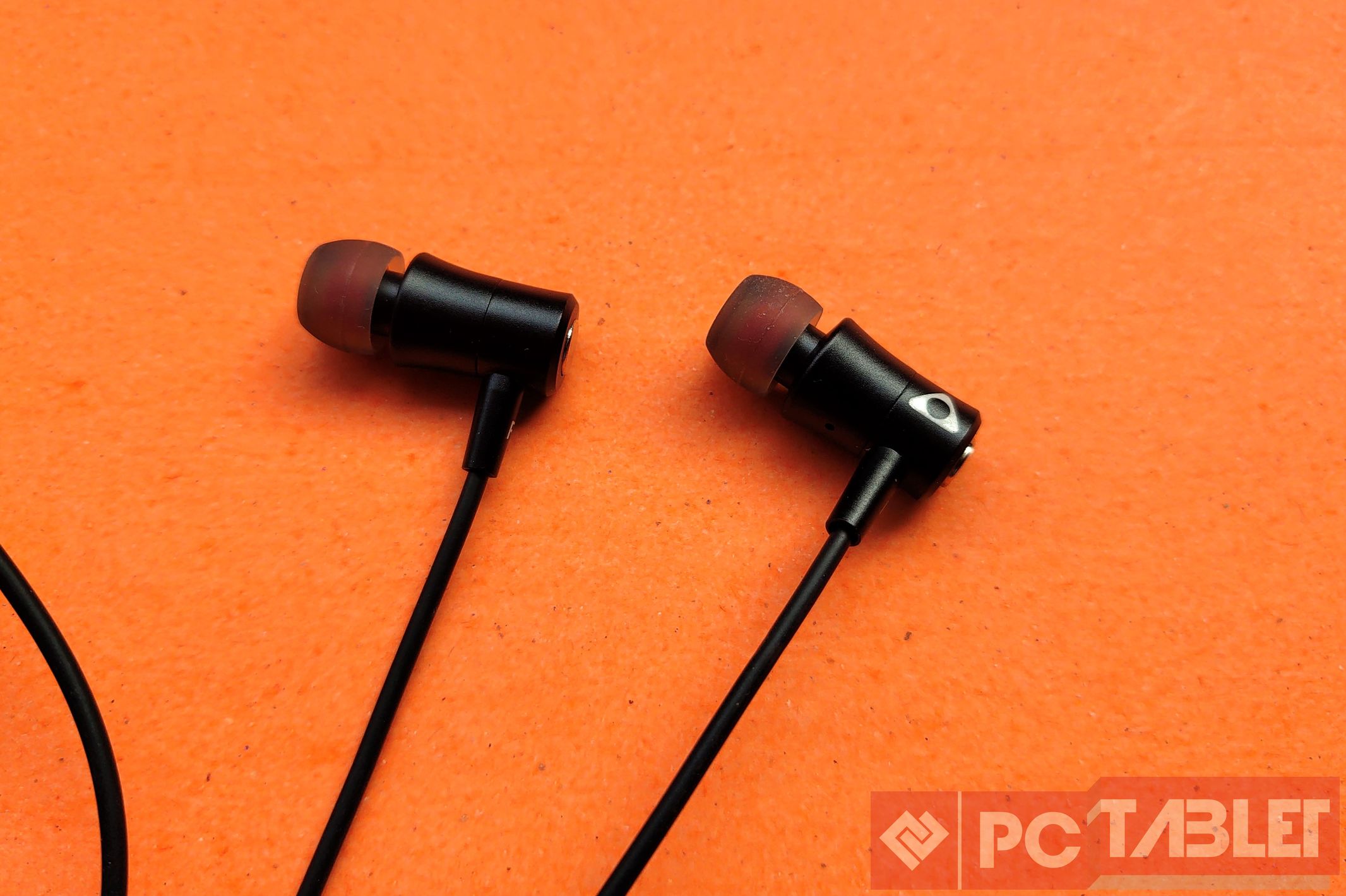 Unlike most Bluetooth earphones which have a single control module, there are two separate units here, with the one having the three button controls and the mic while the other module carries the 60mAh battery in it. On the opposite side of one of the modules lies the micro-USB charging port. The driver size is small but they do stick out of the ears a little bit due to their straight design.

The pairing process is simple and the earphones power on as soon as they are separated. The earphones get reasonably loud considering their size. There is an emphasis on bass & vocals and they seem to be tuned for Indian users. The overall soundstage is more leaned towards the vocals making them best suited for people who enjoy clean vocals. 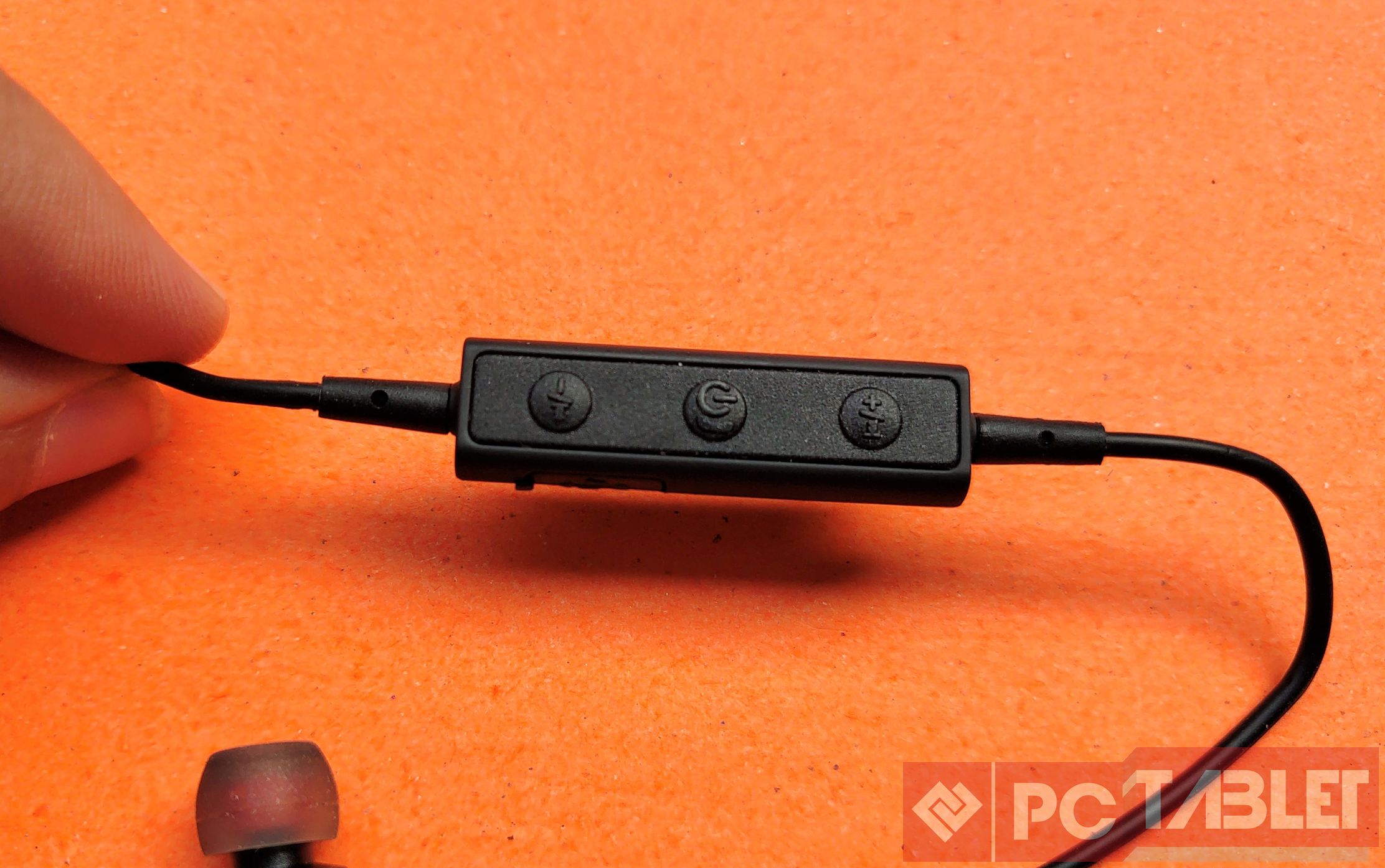 Talking about the battery, the earphones come with a 60mAh battery which gives a maximum of 3 hours backup, which is very low. With moderate usage, the earbuds will last you just a day and take about two hours to charge fully.

If you are in the market for a new pair of Bluetooth earphones and your taste happens to be in vocal heavy songs then the Stuffcool Dizzy should be on your list. The magnetic join, decent build quality is a plus. The only led down we see is the relatively small battery which provides just 3 hours of playback but takes 2 hours to charge.