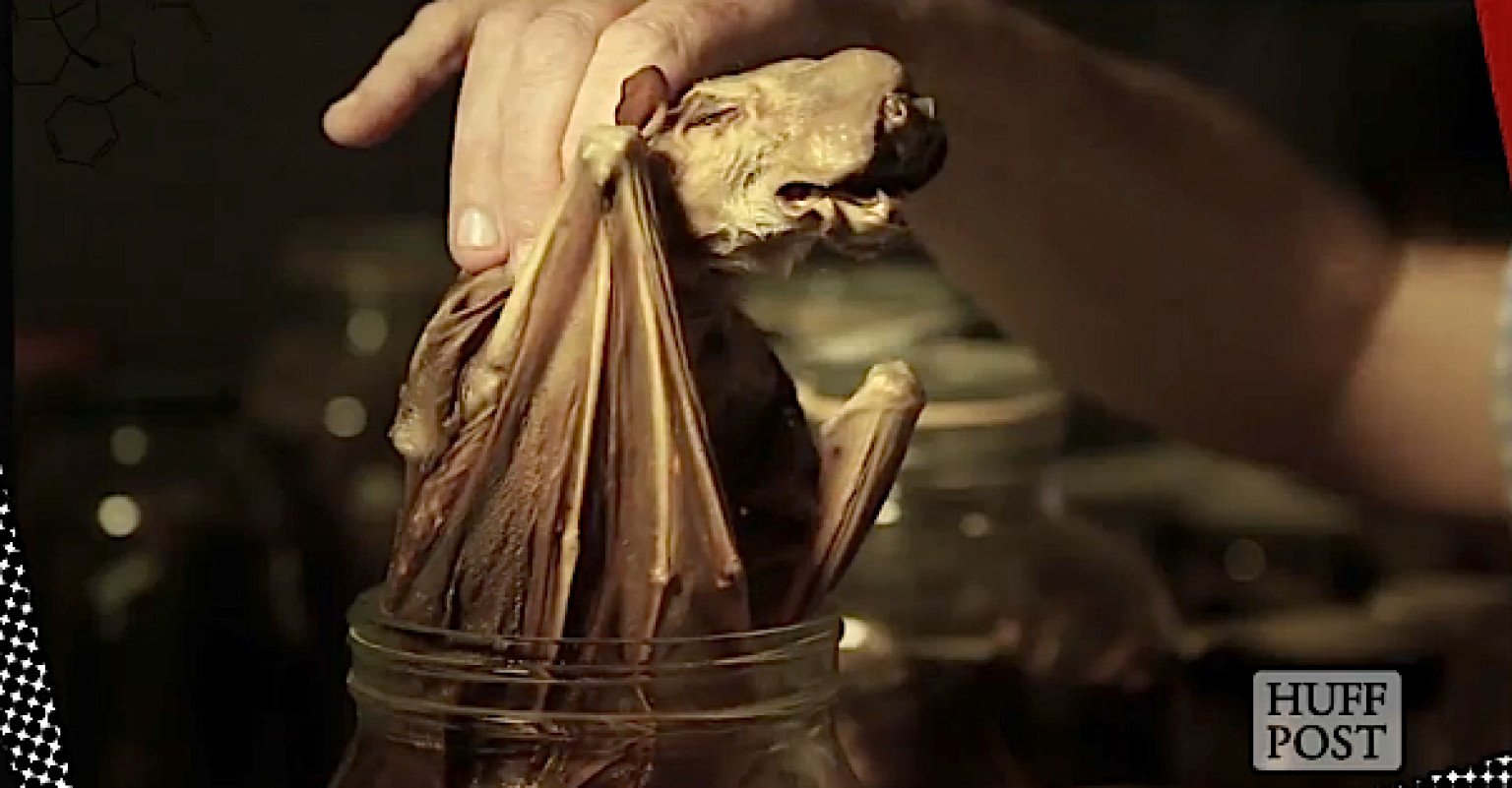 A small aberration of oxygen kick started the process of animal evolution. A recent study revealed the fact that a trivial jinx of oxygen was responsible for starting animal life on earth.

The study envisaged calculating the oxygen levels by estimating iron obtained from shale rock that used to be mud on the ancient sea floors. The location and the measure of iron in the rock gave clues about the chemistry of old ocean water over time.

According to Benjamin Gill, assistant professor of geoscience at the Virginia Tech’s College of Science and one of research team member, the earth passed through some low but significant benchmark in oxygenation for animals some 635 million to 542 million years ago.

Benjamin Gill added that the threshold was in the range of a 10 to 40% increase. It was the second time when the oxygen levels increased substantially. Some animals and organisms on the planet need oxygen to carry on with their functions of life. The study has been published in the journal Nature.

It is assumed that in the first billion years of its existence the quantity of Oxygen in the atmosphere was very less. Some 2.5 billion years ago the oxygen level started rising because of photosynthetic cyanobacteria.

Chris Poulsen, lead author of another study published in Science earlier and associated with the University of Michigan said pointed out that oxygen is produced as a byproduct of photosynthesis and is consumed by respiration.

Poulsen and his colleagues were looking at the climate and the plants of the late Paleozoic era and used a climate model to test the oxygen idea and it seems that less oxygen could have triggered the appearance of complex life forms than previously thought. If life has been driven by oxygen, a slight bump in oxygen levels will have triggered it.

The study questions long-held belief that a dramatic changes in oxygen levels in the atmosphere could have led to the development of complicated life forms.