What is the story behind dropping Stephen Elop from the CEO race? 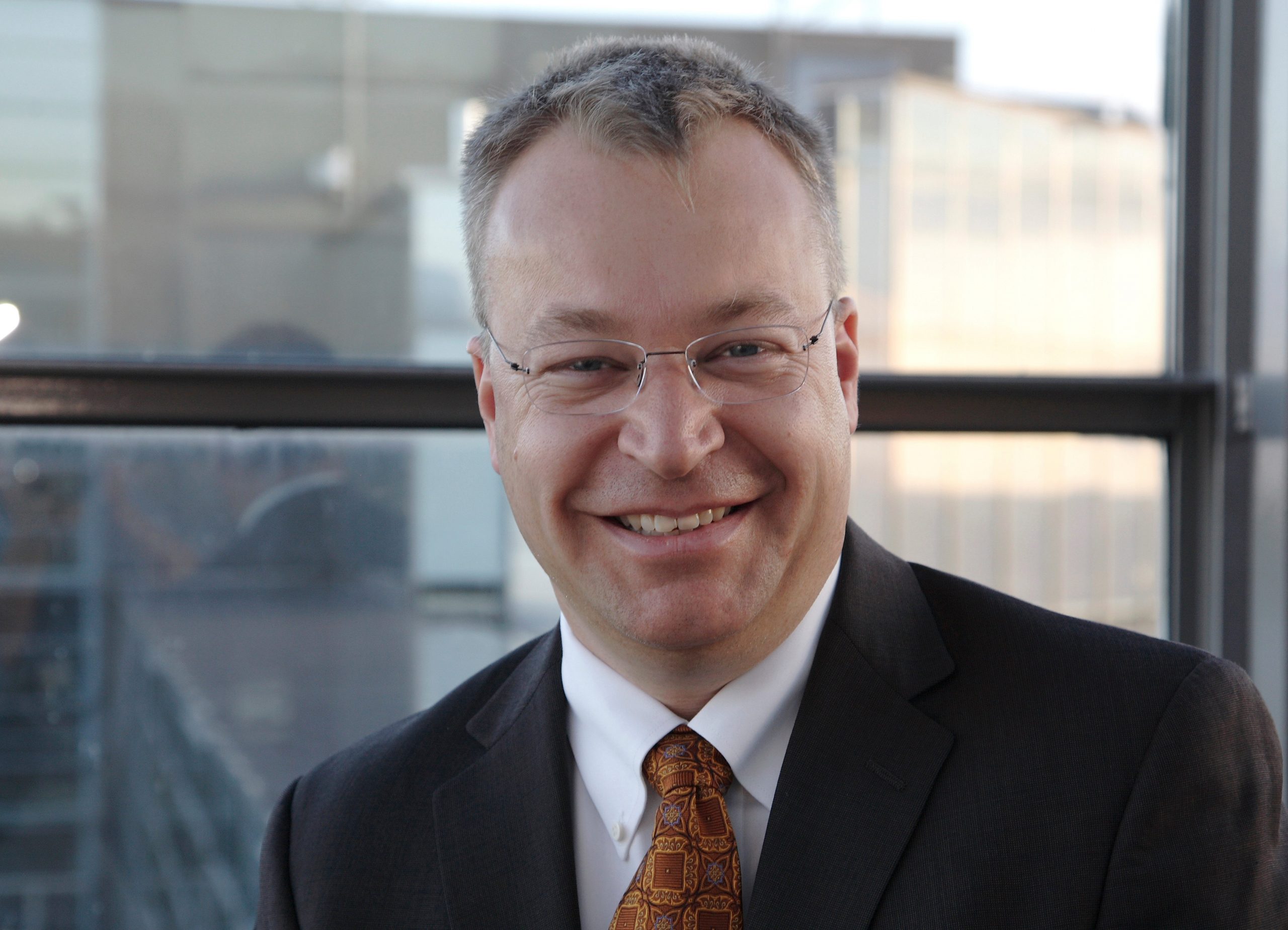 About six months ago when Microsoft had signed a deal with Nokia and emerged as “device and services company”, Stephen Elop became a strong contestant to join the race of company’s new CEO.

Coming back to the present, Satya Nadella won the race and became the next new CEO of Microsoft. However, the fact remained unanswered that what exactly pushed the experienced and deserving man of Microsoft lingered in minds of many.

Stephen was appointed as Nokia’s CEO in September 2010, while exactly after three years, Microsoft finalized a deal with Nokia worth $7.2 billion.

Many have thought that deal is not to pay $7.2 billion but to get his new CEO in the form of Stephen Elop, who would hopefully make mobile devices reach new heights.

But nothing comes too late and so is in the case Elop. Certainly, he could not be the third CEO, but still he would join the software giant’s house as the head in charge of Surface, Xbox and Windows Phone team.

Experts are quite positive about the return of Stephen Elop’s in Microsoft. The primary reason for being so is that Stephen is well versed with the business of Nokia’s smartphone, and secondly, he is reported to sell the Xbox business.

Though Microsoft’s Xbox has never been that profitable as it was thought to be yet, it had earned considerable brand recognition for the company.

At present, Nokia’s smartphone unit is doing well. Nevertheless, there was a time when Stephen was highly criticized for his decision to stick with Windows Phone. The success of both men, Nadella and Elop will be decided over the time.

The boost in company’s annual turnover will certainly clear all the doubts and question rolling in our minds.