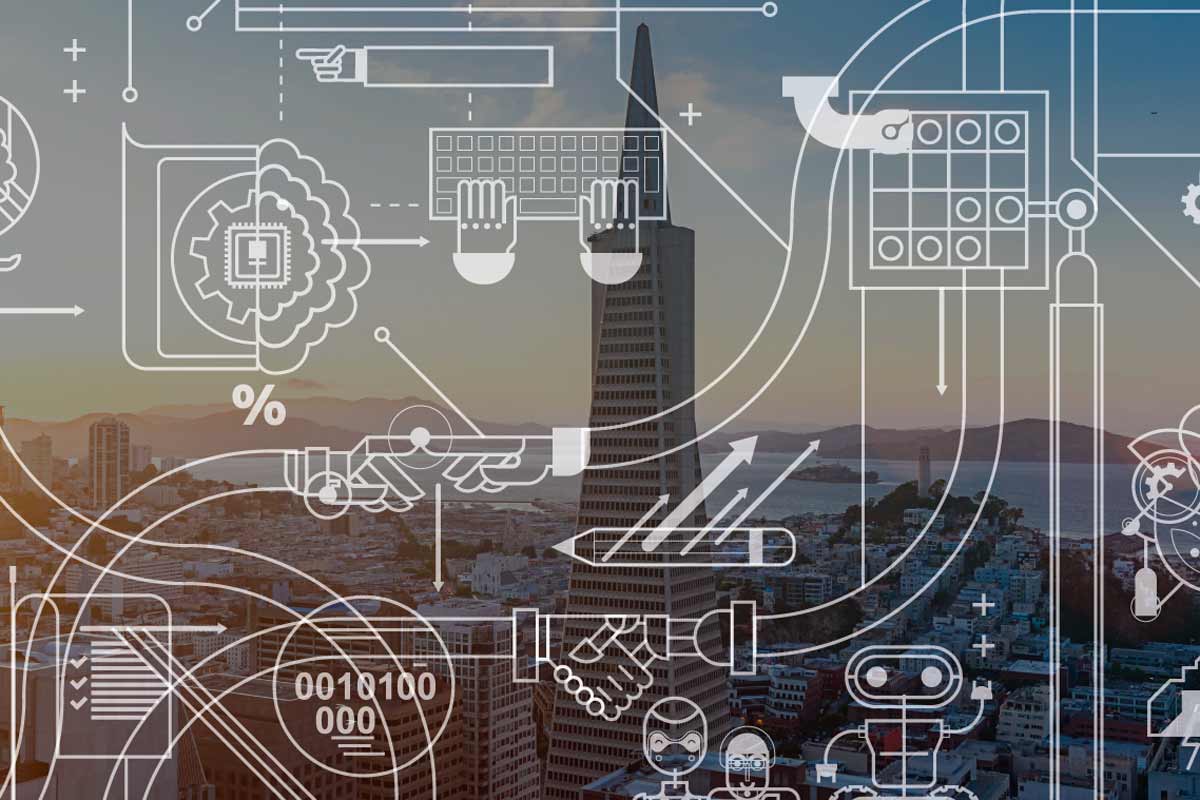 With the advancement of the technology, all things are changing now. One of the biggest development that the today’s word has the Artificial Intelligence (AI) technology. The term came into existence in 1956 when it was used in print process. Now, the AI has been developed and reached such a place; it is now used for making self-driving cars, in smartphones and computers. However, there was no exact way to calculate the development progress of the AI. Now a new report shows that a Stanford-led group of leading AI thinkers, the AI100 has developed and introduced an index system. The Index will keep an eye on the progress of artificial intelligence and also will measure the technological development progress. It will work just like the gross domestic product and the S&P 500 index. The index tracks the U.S. economy and the broader stock market situation.

A professor of bioengineering and the faculty director of AI100, Russ Altman informed that “The AI100 effort realized that to supplement its regular review of AI, a more continuous set of collected metrics would be incredibly useful.” He further stated that “We were very happy to seed the AI Index, which will inform the AI100 as we move forward.”

Three years ago the AI100 came into existence. It was initiated by Eric Horvitz, a Stanford alumnus and former president of the Association for the Advancement of Artificial Intelligence. In 2016, it published its first report which stated about what will be the future effects of Artificial Intelligence in an urban environment and what will be the situation in the year 2030.

Yoav Shoham, professor emeritus of computer science said “In many ways, we are flying blind in our discussions about Artificial Intelligence and lack the data we need to credibly evaluate activity,” He further stated “The goal of the AI Index is to provide a fact-based measuring stick against which we can chart progress and fuel a deeper conversation about the future of the field.”

Soham informed that “AI has made amazing strides in the past decade, but computers still can’t exhibit the common sense or the general intelligence of even a 5-year-old.”