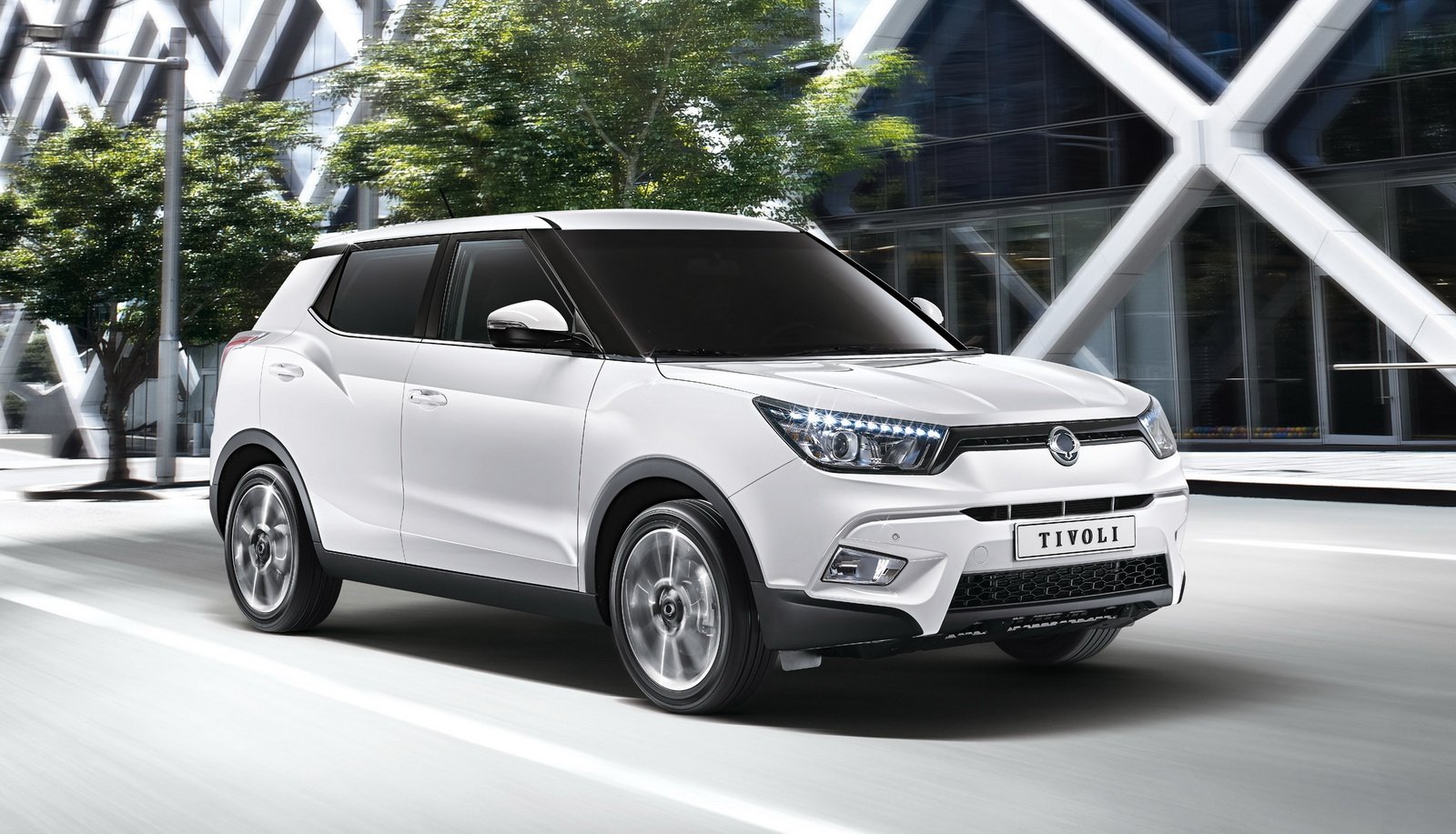 Mahindra-owned SsangYong’s forthcoming compact SUV Tivoli was recently spotted testing in Chennai. It was showcased at the 2016 Auto Expo in India and rumors of it’s India launch have been doing rounds for quite some time now. However, Mahindra is yet to confirm officially whether the SUV will be launched in India.

The compact Tivoli SUV is expected to come in both, petrol and diesel variants. The former would pack a 1.6 liter e-XGi160 petrol engine that produces 126PS of power and 160Nm of torque. The diesel variant is expected to get a 1.6L e-XDi160 turbodiesel engine capable, churning out 115PS and 300Nm of torque. Both engines will be mated to a 6-speed gearbox, along with an AISIN 6-speed automatic transmission option for both variants.

Although Mahindra is yet to confirm the arrival of the Tivoli in India, sources suggest the SUV will be here by year end. It was recently launched in Nepal where it’s priced at Rs 33.66 lakhs. The India-specific model is expected to be locally assembled and sold, and will likely be priced between Rs. 12-Rs. 15 lakh.