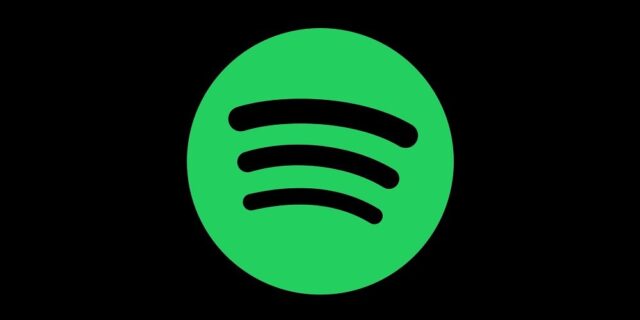 From now on, MacBooks will allow users to control Spotify media playback as the update adds several key controls on the Touch Bar itself. Spotify users can play, shuffle, control media playback, and even search for their favorite artist and songs using the Touch Bar. There is also a separate volume control for the app, hence, users can adjust the system or the music volume directly from the Touch Bar.

In addition, Spotify also gets support for Apple AirPods auto-pause feature. It works similar to iTunes and Apple Music, where music playback stops automatically once a users removes Airpods from his/her ear, and then resumes playback once they put them back.

Spotify users would be rather pleased with the new update, as the latest version of the app brings the same user experience as the official iTunes and Apple Music app with Touch Bar support, as well as auto-pause gestures for Apple’s wireless Airpods.

Interested users can get the Spotify app for free from the company’s official website, which is ad-supported. Spotify also has paid tier for $9.99 a month, similar to Apple Music. The music streaming app is still the most popular with 40 million paid subscribers, while Apple Music comes at second with around 20 million subscribers.

To recall, the new MacBook Pro with Touch bar feature was unveiled at the company’s “Hello Again” event. The OLED touch bar is also said to offer other dynamic functions that can be customized for every individual programme.