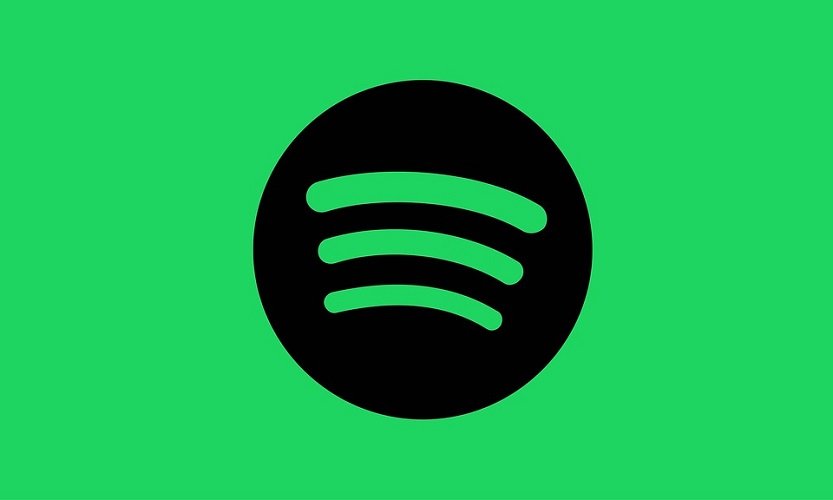 Music streaming service Spotify is reportedly in talks to acquire its German rival SoundCloud. If the deal works out, Spotify will get access SoundCloud’s community of new artists and remixes. Though, as of now nothing has been officially confirmed by either of the two.

The news comes at a time when competition in the music streaming space is at an all time high. As giants like Apple and Amazon have launched their music streaming services, eventually giving competitors like Spotify and SoundCloud to adopt new business models to stay in the game.

While reports also suggest that negotiations between the two can go down the drain, but if it somehow works out, Spotify could have the necessary tools in its arsenal to compete with the likes of Apple Music.

Must Have Things For Your Social Media Channels

As we’re all aware, SoundCloud is the only music streaming service that allows anyone to upload music on the platform anytime, without having to be a part of an official record label or a distribution service. In fact, it is rather similar to how YouTube works, as anyone can upload their music and audio on SoundCloud, just like you’re free to upload videos on YouTube.

No wonder the SoundCloud community is blossoming, with the largest collection of tracks compared any other music streaming service. And that is the reason users come to SoundCloud because what they can find here; they won’t get anywhere else.

That said, these are tough times for both Spotify and SoundCloud. While Spotify’s revenue is higher than ever, but it’s still losing out on the money. SoundCloud is doing even worse and has been publicly asking for capital investments to keep the service going. Twitter recently made a $70 million investment in SoundCloud earlier this year and even had plans to buy the platform, though eventually backed out.

If Spotify figures out a way to get through the legal shenanigans and how to integrate SoundCloud’s colossal database of tracks into its polished apps, it could turn to be a powerful combination. Eventually, the likes of Apple Music and other competitors just wouldn’t be able to offer as comprehensive of a catalog of music as the two combined. The merger has the potential to create a vibrant music platform with a blossoming community of audiophiles who simply love to share and listen to music.