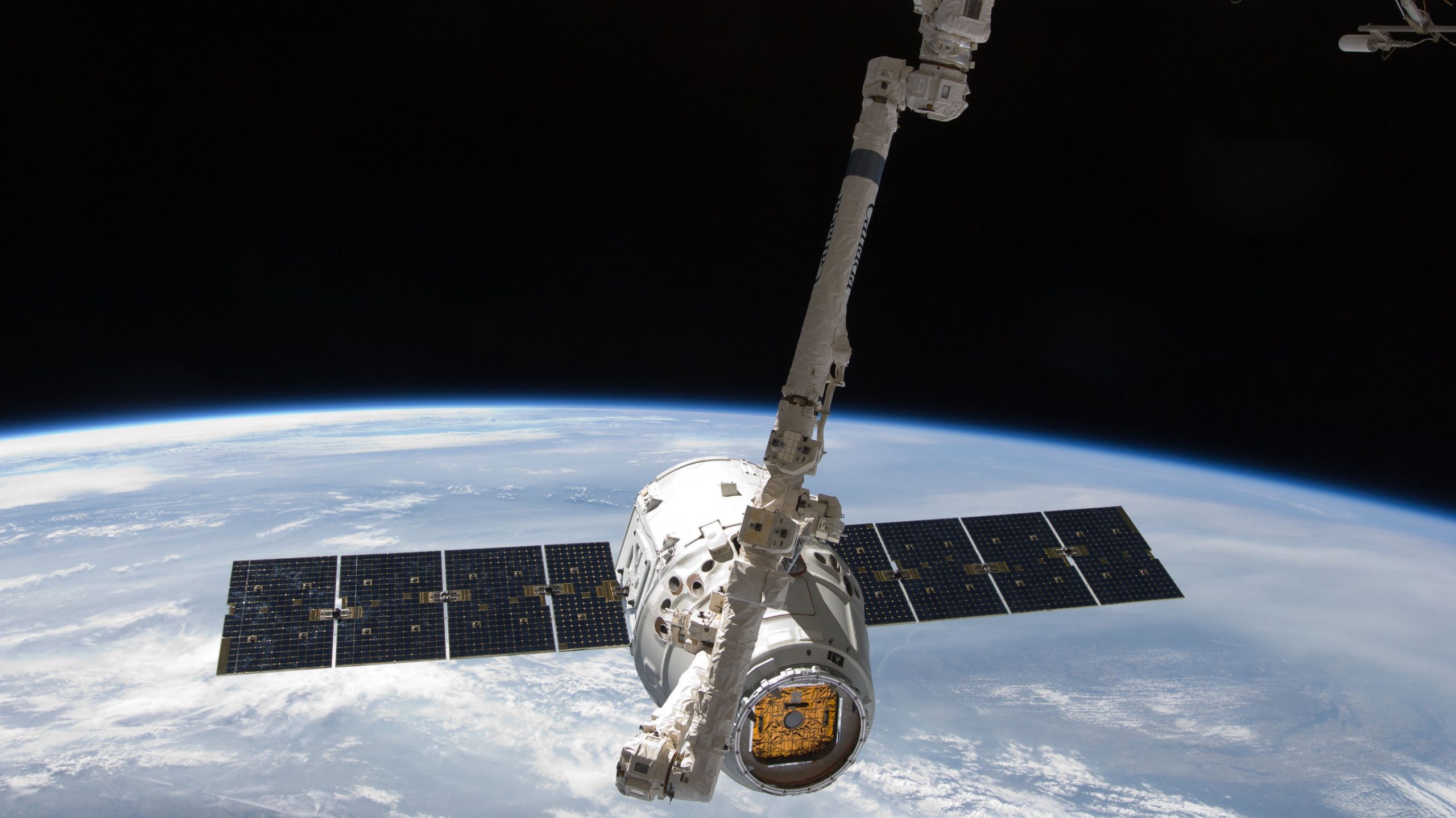 Florida – SpaceX is ready to test its first eight-engine Dragon V2 spacecraft. The spacecraft will be launching the American astronauts back into the orbit and on to the International Space Station (ISS) from the Cape Canaveral Air Force Station, Florida. Called the Pad Abort Test, the test flight will be conducted in the early morning hours of May 6, 2015.

Earlier last year, the owner of the SpaceX, Elon Musk introduced the Dragon V2 on May 29, 2014, in Hawthorne, California. SpaceX has said that the spacecraft comes with a life-saving technology sure to create a revolution in the space travel process. The eight-engine model of Dragon V2 is much advanced than the earlier probes and is well equipped to make space travel in the 21st engine safer.

The spacecraft model has been specifically designed to ensure that the crewmembers and the craft remain safe in case of rocket failure. The engines named SuperDraco are designed in such a way that they can help the capsule to land safely in case of any technical failure or setback. The earlier spacecrafts came with launch escape system that however did not have the ability to make a safe landing.

One unique feature of this new spacecraft is that its SuperDraco engines have been 3D printed. The Vice-President for the Mission Assurance in an interview has said that this test is going to be special in many ways as it is going to display how SpaceX has managed to deliver a revolutionary system to the world. He further added that the safety of the crewmembers is the key point behind the testing.

Outline about the Launch

The test vehicle will roughly carry over a mile in altitude and will last only for about 90 seconds from beginning to the end. The test will include a crucial first test of the capsule escape system for the crew that can save the life of the crewmembers within a split of a second.