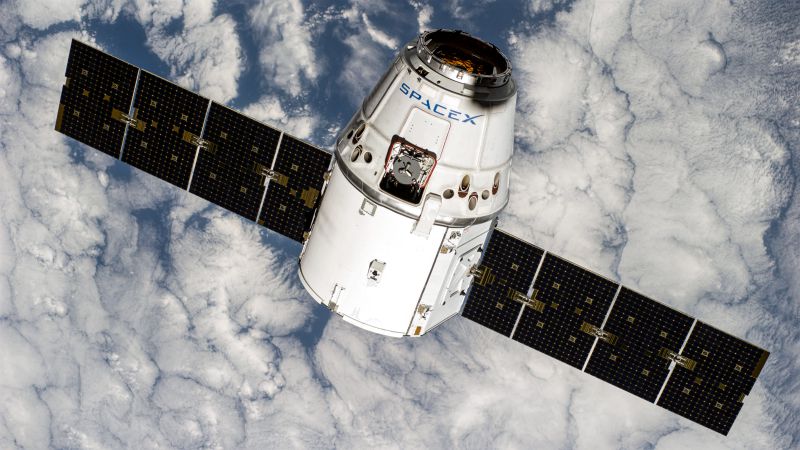 With assistance from US astronaut Jeff Williams, European astronaut, Tim Peake, used the orbiting lab’s robotic arm to successfully dock the spacecraft. Since March 26, another American cargo ship known as Cygnus has been connected to the station.

Presently, two Russian Soyuz crew capsules, as well as two Progress cargo vehicles, are docked. With the arrival of Dragon, it is the first ever occurrence of two commercial cargo ships being docked at the same time at the space station.

With Dragon’s arrival, the space station matches the record for most ships on station at the same time which is six. The last occurrence of six ships being docked to the station was in February 2011. 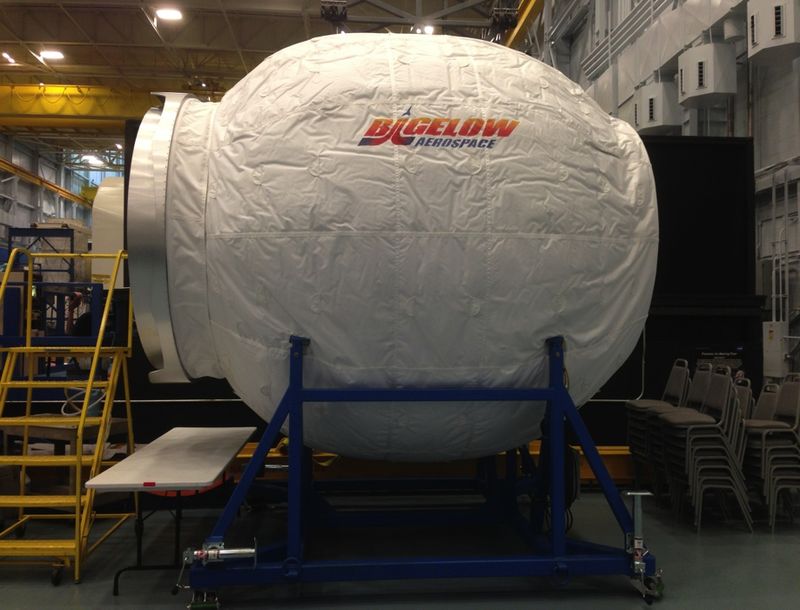 The 1,400 kg BEAM is part of a $17.8 million project that will trial the utilization of an inflatable space habitat. BEAM will have air filled into it to make it enlarge four-and-a-half times its initial volume at May end. In its two-year test mission, the module will be entered by astronauts for a few hours many times a year to collect sensor data and evaluate conditions.

Inflatable habitats are built to occupy less space on a rocket, but give more volume for working as well as living in space once expanded. The test will help scientists to determine how well the habitat safeguards itself against contamination, space debris as well as solar radiation.

Bigelow Aerospace won’t reveal the material utilized for Beam’s outer layers. In the 1990’s the multilayer shield was made up of foam, Nextel, Kevlar and other fabric. NASA dubbed its project TransHab. In 2000, TransHab was cancelled by Congress and Bigelow Aerospace acquired the technology from NASA.

Elon Musk, Chief Executive of SpaceX plans to reuse boosters to minimize expenditure. He opines that it will give access to space for more folk in more places. His objective is to have a city on Mars. NASA is planning to send astronauts to Mars in the 2030s.