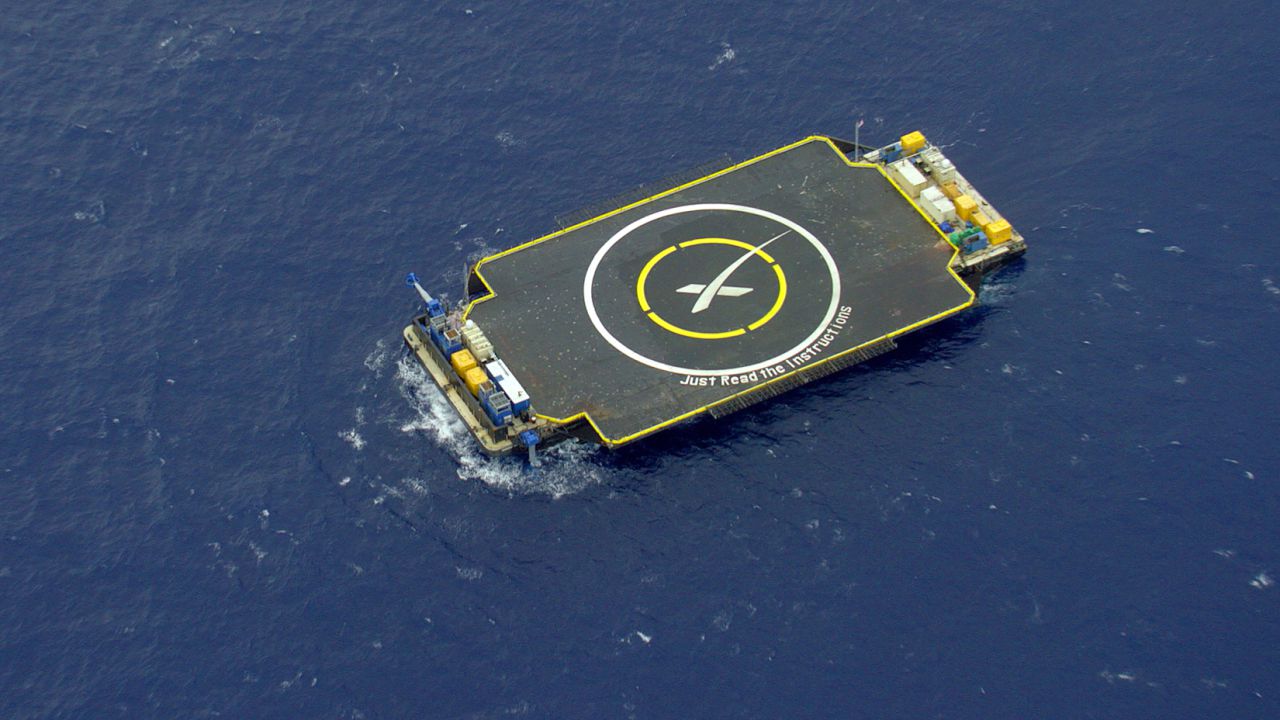 SpaceX is going to try to land Falcon 9 rocket on an ocean platform one month after it accomplished the feat of returning the rocket first stage to an upright landing on a solid ground. It will be an exercise in cutting cost and if successful will pave the way for cheaper launches in future.

Earlier attempts to land the rocket first stage on a barge had failed so. However, a spokesperson from SpaceX said that this time the Falcon 9 will be launched from Vandenberg Air Force Base in California.

The earlier launch of an older version of Falcon 9 rocket had exploded while ferrying a Dragon spacecraft to the International Space Station (ISS). The cause of the explosion was ultimately pinpointed at a weak strut.

The Rocket will be carrying aloft the Jason-3 satellite that is a joint venture between the National Oceanic and Atmospheric Administration (NOAA) and envisages continuing the US – European satellite measurements of the topography of the ocean surface.

The SpaceX Company is headed by Internet industrialist Elon Musk, who had earlier thrice tried to land Falcon 9 on a Droneship named as X.

All the attempts except one ended in failure with the rocket either missing the platform or colliding with the barge or toppling over after landing. However on December 22, the first stage of the rocket set itself perfectly and marked its first successful landing to the delight of the company employees who broke into a boisterous celebration.

SpaceX will be using its old Falcon 9 in its inventory for this upcoming launch. It also launched a full-duration static fire test at the Vandenberg Air Force Base, and the reports are good.