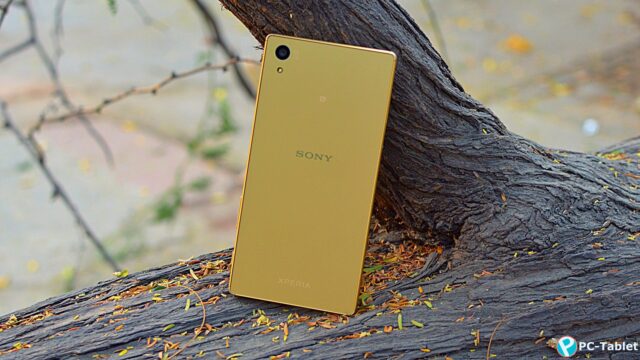 Sony’s Xperia Z5 and Xperia Z5 Compact phones have seen an unexpected price slash of $60 (4,097) and $50 (INR 3,415) each respectively. Although released in major markets around the World some time ago, Sony Xperia Z5 and the smaller, Z5 Compact made it to US markets only as recently as the 7th of February.

Since their release in U.S., the smartphones have been sold via Amazon, where even Sony’s official website redirects you to the web merchant to complete the purchase. The phones originally retailed at $599 (INR 40,906) for the Xperia Z5 and $499 (INR 34,082) for the Xperia Z5 Compact.

With the revised rates applicable, the phones are now offered to buyers at $539.99 (INR 36,881) and $449.99 (INR 30,734) respectively. Both phones feature the same offerings regarding their processors and camera sporting main differences in the size of their screens and battery, with the Xperia Z5 Compact having a smaller version of both.

Considering that the phone was made available to buyers in the USA much later; and the fact that it is missing important latest features like a fingerprint scanner, the price cuts only seem fair.

While there is no news if Sony will release a Xperia Z6 at the MWC 2016, considerations have been made by buyers to purchase the Xperia Z5 at a discounted rate.