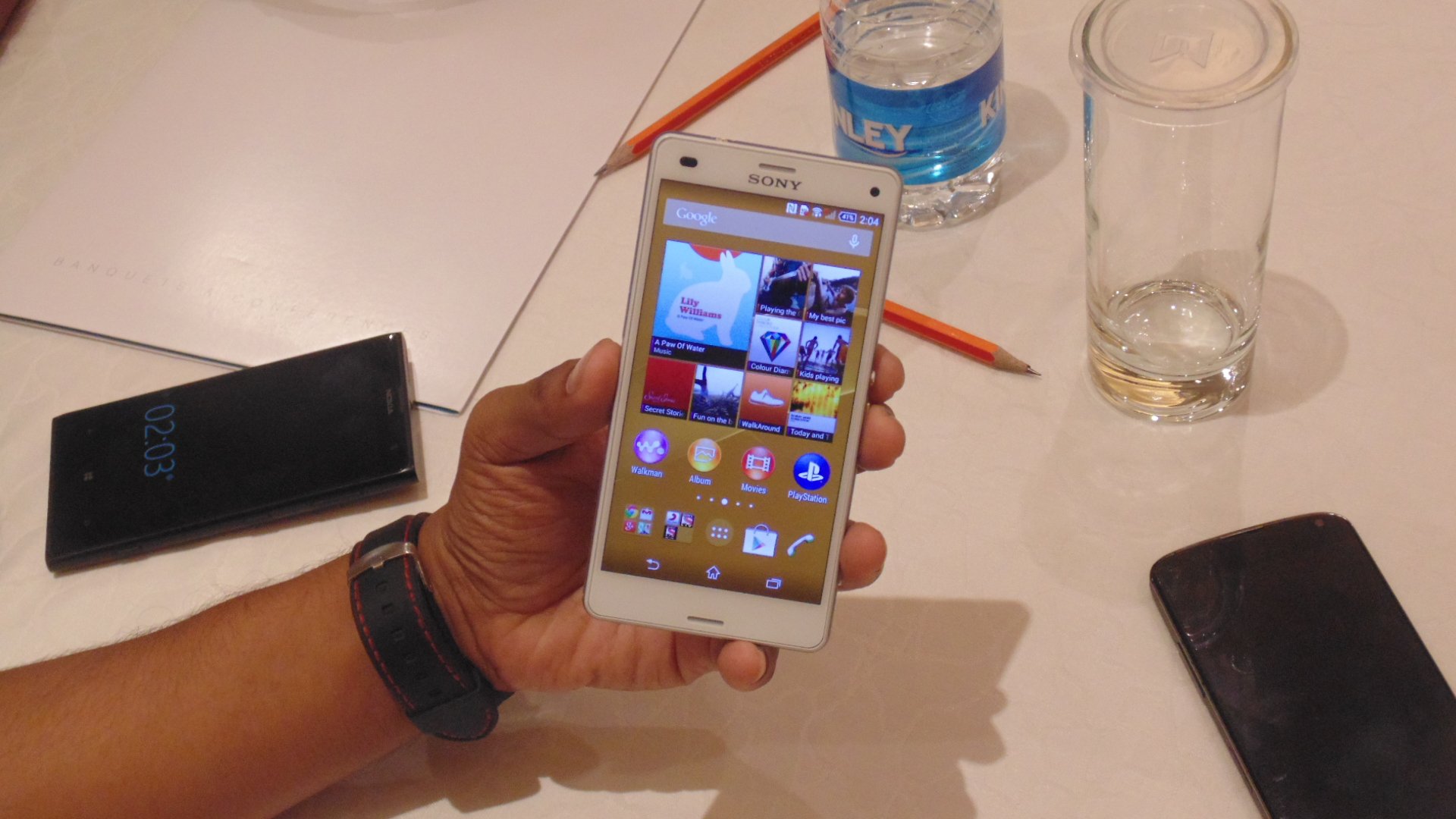 Sony India today proclaimed the dispatch of its most anticipated Xperia Z3 alongside Z3 Compact in India. Both the Xperia Z3 smartphones have been estimated at Rs. 51,990 and Rs. 44,990 respectively. The flagship models from Sony were initially spotted at IFA in September 2014, and now will be accessible from onwards at in excess of 10,000 retail outlets across India.

Looking into the solid lifestyle join in premium cell phones, Sony has presented these smartphones with stunning new colors, including Copper for Z3 and Orange and Green for the Xperia Z3 Compact notwithstanding high contrast shades.

Both the smartphones are powered by the most recent Qualcomm Snapdragon 801 Quad core processor with 2.5 GHz CPU clock speed, upheld by 3GB RAM. They offer a 20.7MP CMOS sensor camera with a 25 mm wide-angle lens and ISO 12,800 light.

Mr. Kenichiro Hibi, Managing Director, Sony India, said, “We are very encouraged with the response to Sony Xperia smartphones in India. We are now targeting 40% contribution from Xperia sales to our sales turnover of FY14. We are expanding our distribution to 10,000 retail touch-points including 250 exclusive Xperia Stores in FY14.”