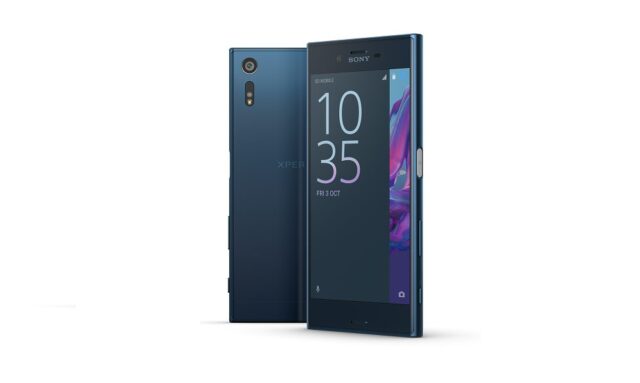 Sony’s latest flagship the Xperia XZ now starts getting the Android 7.0 Nougat update. The first phase of the rollout includes India, Russia,  the Netherlands, and Turkey. Users are advised to download the update over Wi-Fi, as the size of the update is around 1GB. For Xperia XZ users in other regions, the Android Nougat update should arrive shortly as it’s being rolled out in phases.

The update will allow users to use some of Android Nougat’s key features such as improved UI, split-screen multitasking, along with improved battery performance. The Doze mode gets much smarter makes your phone go in sleep mode when not in use., thereby improving battery life. Besides, Nougat also allows you to reply to messages directly via the notifications panel, thereby doing away the need to open the messaging app. And with split-screen functionality, you can open open two windows simultaneously for better multitasking.

The Sony Xperia XZ is the company’s latest featuring top-notch specs and great design aesthetics. The phone is also IP68 certified, making it dust and water resistant. In terms of specs, the smartphone packs a 5.2-inch Full HD with Corning Gorilla Glass 4 protection. Under the hood, the smartphone is powered by a 1.6GHz Snapdragon 820 processor bundled with 3GB of RAM.

The highlight of the device is its 23MP primary camera. Sony claims the Xperia XZ’s rear camera packs three sensors along with Sony’s own Sony’s own ‘Bionz for mobile’ image processor. The CMOS sensor can track and predict movement of objects in frame, reducing the chances of blurred shots. The smartphone also packs a laser autofocus sensor which makes the camera better at locking focus on objects, especially in low-light conditions; and the RGBC-IR sensor aims to provide accurate colour reproduction. On the front, there’s a 13MP wide-angle selfie-shooter which the company claims has an Exmor RS sensor 2.6 times bigger compared to others.

Other key features on the Sony Xperia XZ include USB-Type C connectivity along with a 2900 mAh battery with Quick Charge support. The battery also features Qnovo adaptive charging technology to ensure users don’t accidentaly overcharge the battery, which is one of the leading causes of battery damage.