Home News Sony Xperia XZ avaialble at a discount of up to $68 on... 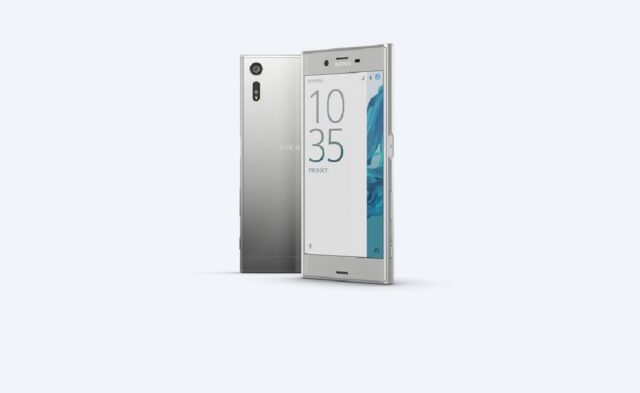 The Sony Xperia XZ is now available on Amazon at a discounted price of $581.98, compared to its original price of $649.99. The flagship was launched back in September, and is the company’s most powerful handset till date.

Interested users can pick up the Sony Xperia XZ for up to $68.01 less. All three color variants which include Black, Blue and Silver are available for purchase. However, only the Silver variant is available at $581.98. As the Blue and Black variants are available for a slightly higher price at $599.99, which means it gets a $50 discount. Users can buy the 32GB region-unlocked variant of the smartphone, with which they also get a US warranty.

The successor to the Sony Xperia X Performance, the Sony Xperia XZ comes with a beefy set of specifications. The smartphone features a 5.2-inch Full HD Triluminos display with Corning Gorilla Glass protection. Under the hood, the device gets powered the Snapdragon 820 processor bundled with 3GB of RAM and Adreno 530 GPU. It comes with 32GB of built-in storage.

Besides, the Sony Xperia XZ is also equipped with support for 24-bit lossless audio with active noise cancellation. While juicing up the smartphone is a 2900mAh battery with quick charge support. The device gets the latest USB Type C port for charging and data transfer.