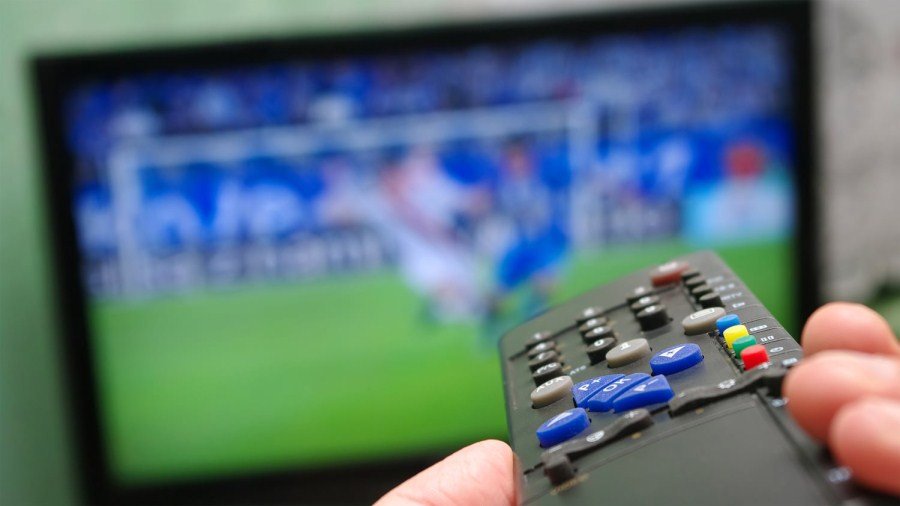 Sony Pictures Networks India (SPN) is gearing up to launch new TV channels and fight TV piracy with Cisco VideoGuard Everywhere. With the decision of Sony Pictures to launch several HD channels in India to expand the entertainment options, it is imperative for the company to secure the primary content distributed across various gadgets.

Cisco VideoGuard Everywhere has been exclusively designed to combat and stop all forms of video piracy. This includes various process involved with the creation, distribution, and consumption of content. With a software-based video service protection, the solution offers conditional access (CA) and digital rights management (DRM).

Meanwhile, Sony Pictures will also deploy the Cisco D9800 Network Transport Receiver (NTR) with advanced security controls. The integration of the VideoGuard Everywhere Conditional Access Module (CAM) with the Cisco receiver provides the ability for the Sony to support a wide range of advanced security functions.

Moreover, the module also features highly secure forensic watermarking. This will enable companies to investigate and trace back the original source for any illegal redistribution of content. If Sony Pictures can fetch the source, then it will help law enforcement agencies to nab the culprit who is behind piracy.

Commenting on the development, Sanjay Kaul, Managing Director, Sales, India and SAARC, Cisco disclosed that as one of the leading regional satellite operators in Asia Pacific, Sony Pictures Networks India will now be one of the most advanced and secure content distribution platforms in the continent.

He said that the partnership with Sony reinforces the commitment of the company to the broadcast and media market. He also revealed that Cisco is proud to establish a strategic alliance with Sony Pictures for the launch of their new HD channels.

Responding to media, NP Singh, CEO, Sony Pictures Networks disclosed that content is their most valuable asset. Hence, it is essential for Sony to secure the content from piracy. The company is committed to deal with the advanced and sophisticated hackers who sneak into the systems to hack movies and songs.

Over billion dollars lost due to TV piracy annually

According to estimates, top motion picture, broadcast, and media entertainment industries are losing billions of dollars annually due to unauthorized distribution through Piracy. By stealing top shows and movies, hackers are finding it easy to share the illegal content via various file sharing and illegal streaming methods.

He said that by deploying advanced Cisco branded security solutions, Sony will be able to protect valuable content from a wide range of distribution platforms. These platforms offer premium content meant only for subscribers.