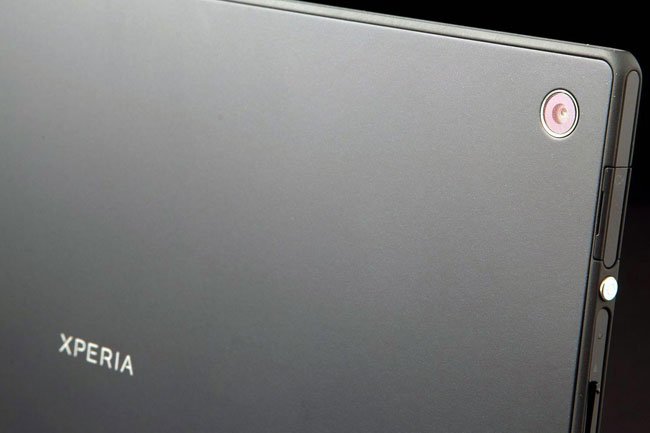 Japanese tech giant Sony is reportedly working on the largest tablet device it has ever made. Despite its recent disaster with Sony Pictures’ hack, the company is preparing for 2015 with new lineup of products.

According to sources, Sony’s new tablet will be 12.9-inch and will go on sale in the first quarter of 2015. The tablet does not have an official name yet, but Sony reportedly wants to cater to the high-end market as the new large tablet device may sell for over $1,000.

Almost nothing about this new tablet is confirmed at this point, but if rumors are to be believed, the tablet’s 12.9-inch display features an enormous 3840×2400 pixels resolution, a Qualcomm processor, and 8 MP camera all while keeping the tablet’s thickness at just 8.6mm.

Sony is working with Pegatron Technology in manufacturing the large tablet device. The company has also worked with major Sony rivals such as Apple and Microsoft.

However, Sony isn’t the only one making a move on bigger tablet devices. Apple is also said to be working on a 12.2-inch tablet device that it may call “iPad Pro” for a 2015 release. If it ever sees the light of day, it will be in direct competition with Microsoft’s Surface Pro 3. With major rivals bringing in bigger tablets, Sony may be right to come out with an even bigger 12.9-inch tablet as the new year begins.