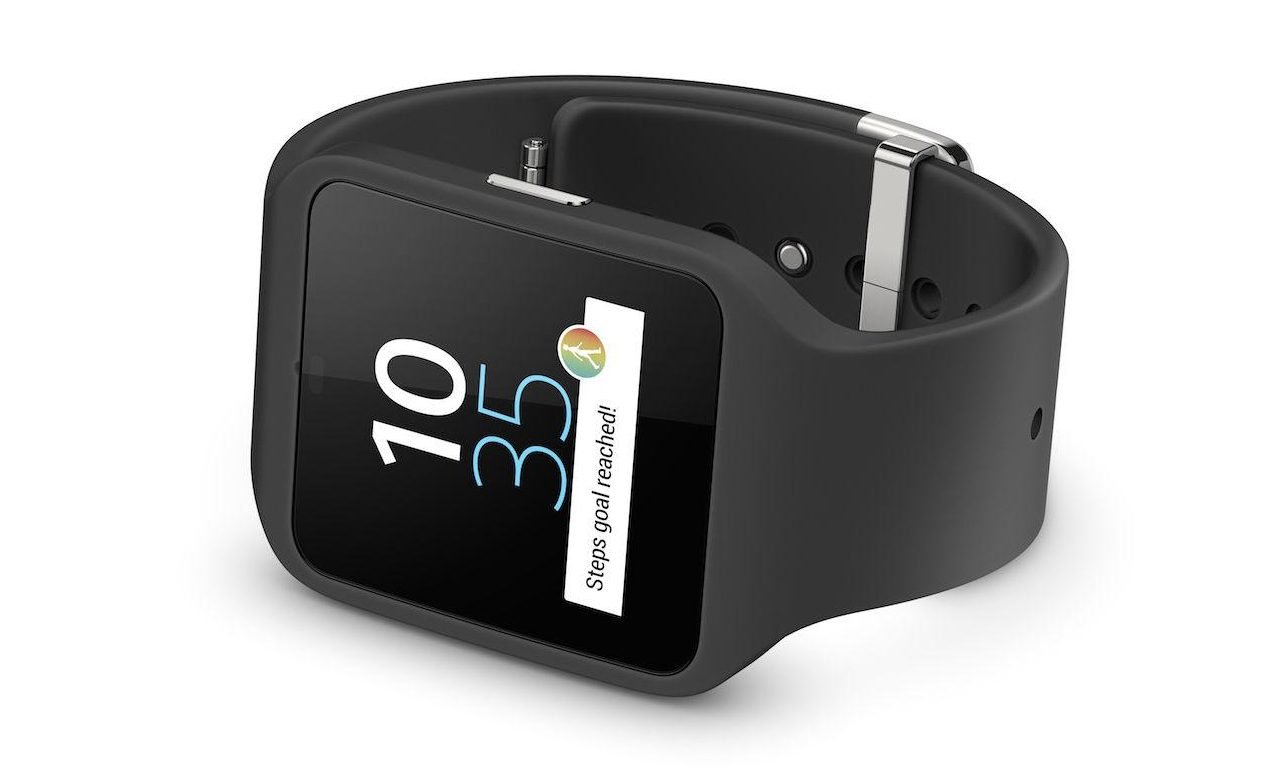 Japan-based electronics giant Sony has confirmed the release of its latest smart wearables range – SmartWatch 3 and SmartBank Talk in India. The company has set the prices of the two at Rs. 19,990 and Rs. 12,990 respectively. Both of the devices could be easily connected with Sony’s Lifelog app, which will let users track their lifestyle, health and smartphone usage.

SmartWatch 3, is the first smart watch from the company that features Google’s Android Wear and is designed to align with Android Wear updates and Android Smartphones using version 4.3 and above. The SmartWatch has appealing features like Google’s Voice recognitions and could complete tasks like sending SMS, checking emails and users’ voice command based search online. Microphone, Compass, GPS sensor, and accelerometer are some of the built-in components of SmartWatch. The watch comes evolved a lot from Smart Watch 2, giving visibility to users in bright sunlight and is waterproof. The device has 4GB internal memory to let users enjoy music through Bluetooth headset connectivity.

Similarly, Sony’s SmartBand Talk is much more than just a fitness tracker. The device comes with in-built microphone, speaker and HD voice support that allows users to listen and attend calls via the band. The Voice control technology helps users to assign multi-ranging sounds to life bookmarks and also use voice command to perform specific smartphone functions.     The band displays Lifelog activity, time, and notifications, while its in-built accelerometer and altimeter sensor aims to give accurate statistics of user’s physical activity.

SmartWatch 3 and SmartBand Talk offer life logging activity and a quick handy data on the wrist, while the two could be conveniently paired to companion app either through Android smartphone, NFC or Bluetooth. Both the devices are available at all the Sony centers and major electronic stores and are offered in black variants.