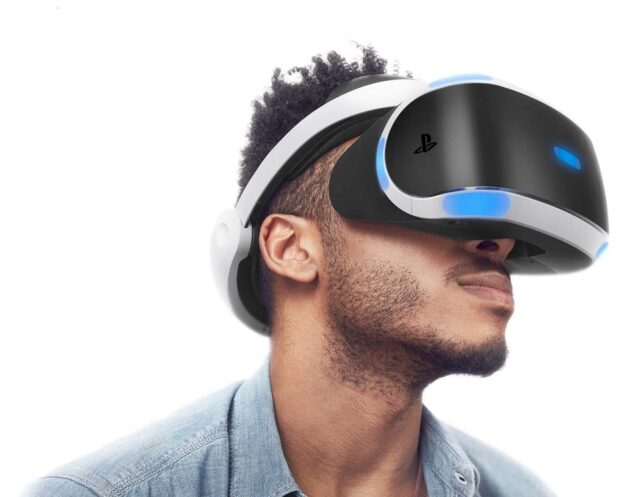 While the Oculus Rift and HTC Vive are miles ahead when it comes to the overall VR experience, these headsets aren’t really accessible for the everyday casual gamer because of their outrageous price tags. They’re in their nascent/prototype phase, need a high-end rig to work properly, and are still primarily aimed at developers. Now, this brings us to the PlayStation VR, which not only is easier to setup and use, it also costs much less to invest in the entire PS VR eco-system. All you need is a PS4 console that costs $300. We’ve had the PlayStation VR for a good few weeks now. In this article, we’ll help you decide whether you should get one for yourself based on our experience with the headset.

Ultimately, it all comes down at the cost. Unlike rivals like HTC Vive and Oculus Rift, which only work well on high-end giant-sized desktops. These headsets will set you back by at least $800. And on top of that, you’ll need an extra $1000 to invest in a high-end PC, which certainly drills a big hole in your account.

Thankfully, the PS VR just needs a gaming console – which happens to be Sony’s very own PS4 which you buy for $299. The PlayStation VR headset bundle costs $499, which includes the VR headset, a motion camera, along with two motion controllers. Hence, you just have to invest around $800 to experience the thrill of VR technology.

Playing Resident Evil 7 on PlayStation VR certainly showed off what the headset is capable of. The eeriness and sense of depth it gives to the game is no match when played in non-VR. After having tried RE7 on PlayStation VR, we’d say it could trigger many who haven’t yet made a plunge in VR technology. It was scary but powerful.

Just like Sony’s other hardware, even the PlayStation VR rocks top-notch build quality. Besides the fact it takes inspiration from a Daft Punk video, it looks gorgeous in its white color scheme. Also, it feels super comfortable when wrapped around your head. You can even adjust it for your facial anatomy as per your needs.

There’s already a broad range of VR games and apps available on the PlsyStation Store. Apart fro giants like EA and Ubisoft, Sony has also tied up with indie developers. For now, gamers can play 60 VR games and demos including titles Resident Evil 7 and Batman Arkham VR. And this number is only going to surge soon with games like Gran Turismo Sport, Farpoint, and much more.

PlayStation VR’s competitive price of $399 obviously makes it more accessible to the end user, unlike the expensive Oculus Rift and HTC Vive where you’ll need to shell out not less than $1500 on a headset and a high-end PC.

Sure, compromises have been on hardware, and the PS VR doesn’t match the VR experience offered by the Rift or Vive. That said, it still manages to deliver that immersive VR gaming experience. And for the price and content on offer, the PlayStation VR is a great bargain at $399.