Home News Sony PlayStation 4 to be Launched in India 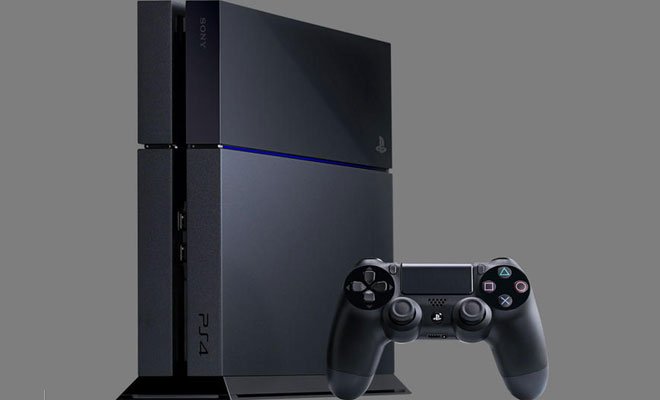 This December game lovers will have a lot to be happy about as Sony has announced the launch of its Gen-Next gaming console PlayStation 4. With this Sony has moved a step further from its rival Microsoft in India. Microsoft has not yet come up with an official confirmation from their side regarding the launch of their next console Xbox One in this country.

Also, the price of this gaming console will be much lesser than what Microsoft’s Xbox One costs buyer. Microsoft Xbox is priced Rupees 31,000 in India. PlayStation 4 will cost Rupees 25, 000 in Indian market.

The gaming console has been scheduled to be launched in India on December 18. Sony had launched PS3 in 2006 and PS4 is its successor which will be launched in India after a long break of 7 years. PlayStation 4 was first launched on November 15 this year at US. In US the price of the console has been kept at $400. It was reported that within fifteen days of its launch in the US, Sony was able to sell 2.1 million units of the gaming console in the country.

After its launch in the US, PS4 was also unveiled in European and Australian markets along with the market of UAE. After India the console will also be launched in other Asian countries such as Japan, Indonesia and Singapore.

Unlike PS3, Sony’s PlayStation 4 has not included the Cell architecture in its design. This complicated cell architecture which was developed by Sony in collaboration with Toshiba and IBM was skipped as creating games became difficult for developers. For PlayStation 4 Sony has used developer-friendly AMD processor.