Tokyo – Sony finally announced its much-awaited Xperia Z4 flagship phone on Monday, April 20, 2015 in Tokyo, Japan. The phone is the upgraded version of its earlier Xperia Z3 flagship and features a 5.2-inch full HD display. The Sony Xperia Z4 comes with a 64-bit octa-core processor paired with RAM of 3GB and powered by Qualcomm Snapdragon 810 SoC. The phone has an internal storage capacity of 32GB that can be expanded using a MicroSD card slot up to 128GB. 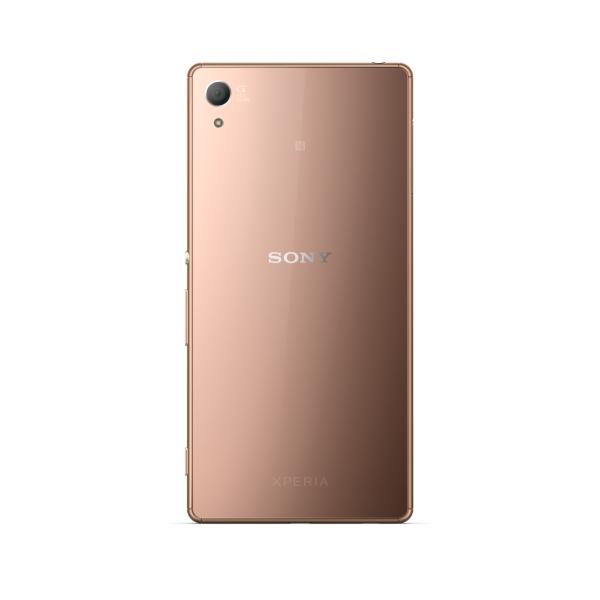 Some other features of the new Sony Xperia include Android 5.0 Lollipop, 2390mAh battery and a frame of aluminum. The phone is light and sleek, weighs only 144 grams and is only 6.9 mm thin. All the versions of Xperia phones are well known and very much admired for their special cameras.

The Xperia Z4 versions also have impressive frontal specs. It has a rear side 20.7MP camera, which is almost similar to the one in Xperia Z3. A very important feature that is sure to make the selfie enthusiasts happy is the presence of wide-angled 5.1MP camera on the front.

The Xperia Z4 version will be available in Black, Aqua, copper and white colors and will feature the dust and waterproof chops just like Sony’s earlier Xperia versions. The Xperia brand of Sony has IP6 certification for dust and IP8 certification for water. Hence, you can submerge Xperia Z4 in water as low as around five feet and keep it there for half an hour without any harm.

However, the rumors about the new Xperia from Sony to have a fingerprint sensor and a metal body have been found to be untrue. Sony has retained the same older Xperia design for its new version of the phone. Hiroki Totoki, who heads the mobile unit of Sony, has said that the company aims to target the upper-end market where at present big brands such as Apple and Samsung Electronics has dominated influence.