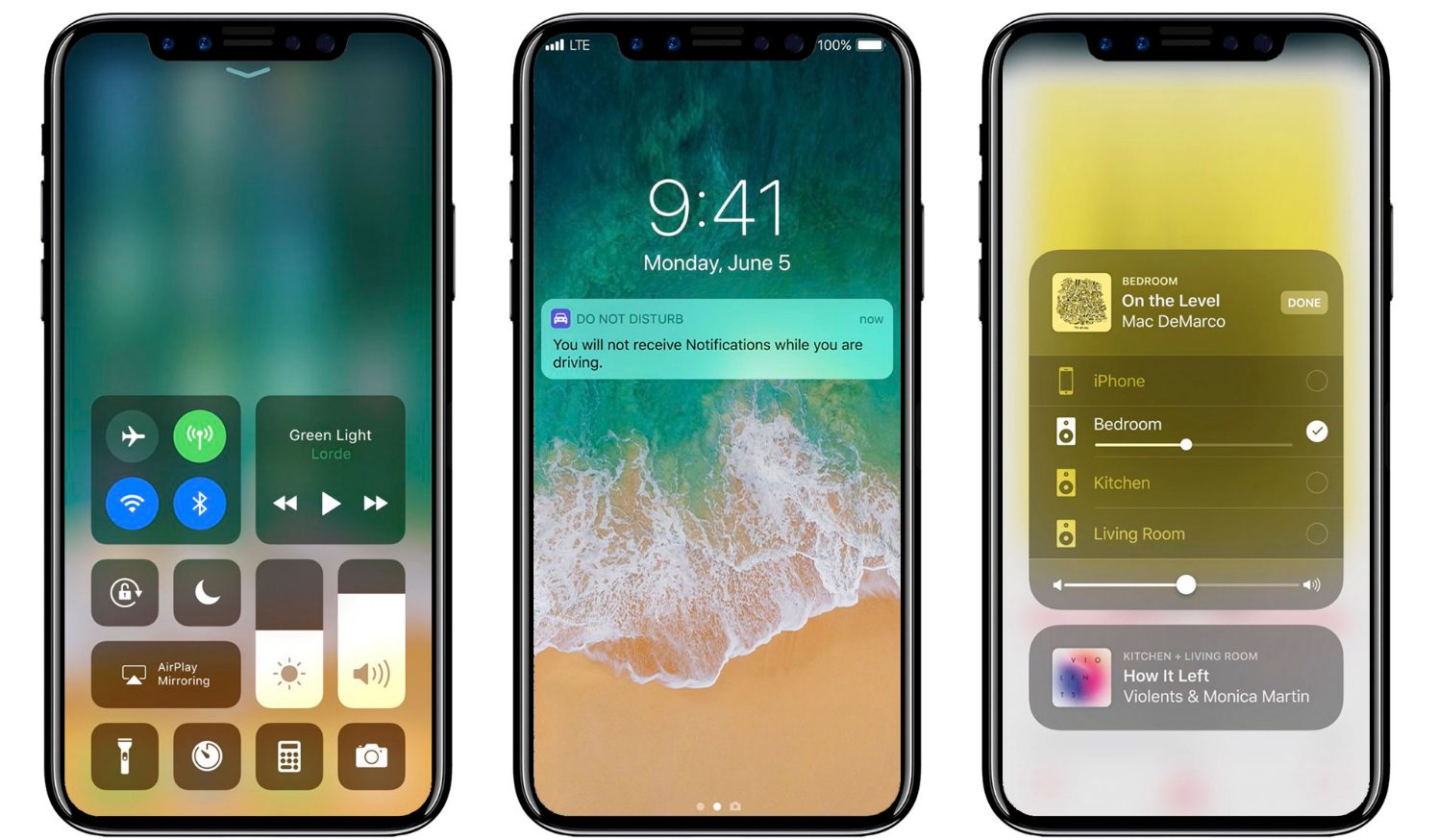 All three smartphone are water resistant and will be the first smartphone devices to use fingerprint sensor for security, which will be integrated with power button at the edge of the phone.

The Sony Xperia Z5 Premium is company’s flagship, which is going to be the first phone to feature 4K UHD display. It boasts a 5.5-inch 4K Triuminos display with screen resolution of 3840 x 2160 pixels and has a pixel density of 801 pixels per inch (PPI). The Sony Z5 premium is considered to be expensive of all smartphones available in the market.

All new Xperia series phones are powered by Qualcomm Snapdragon 810 Octa Core Processor, which has 3 GB of RAM and has inbuilt storage of 32 GB, which is extendable up to 200 GB via a microSD card.

The Sony Xperia Z5 series is powered by 3,430 mAh battery, which will last for at least two days. New Z5 series will be available in different color options like white, yellow, graphite black, and coral. The smartphone also have capless USB and Frosted glass finishing at rear.

Sony hasn’t revealed the cost of new Z5 series, but it will be globally available from October 2015, and Xperia Z5 Premium will be available from November.

Hiroki Totoki, President and CEO at Sony Mobile Communications said, “Smartphones are part of people’s lives. As users already create, share and enjoy most of their content on the go – we’ve set out to bring Sony’s latest revolutions in camera, design and display to make sure the Xperia Z5 series is the best possible lifestyle and entertainment platform.”