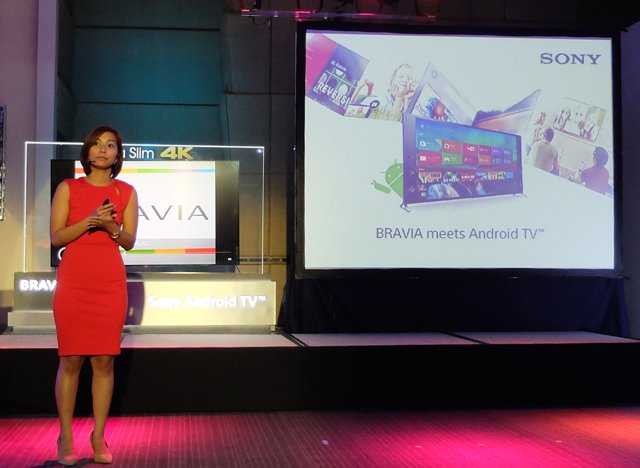 New Delhi: Sony India has launched its premium range of Android TVs in India on 23rd July in an event held in country’s capital. It has also announced the world’s Slimmest LED TV – Sony BRAVIA 4K LED, at an incredibly thin display of just 4.9mm.

The new models of Sony’s Android TV range from 43-inches to 75-inches and include five new series with 13 new models. Few starting range models are on sale now and rest of high-end models will go on sale in August.

Sony’s Android TV comes with some of the exclusively Sony features like Notify BRAVIA and Serial Abtak. It also features a variety of other features like Google Play Store, Google Cast, One-Flick Entertainment, Voice Search and Connectivity with accessories. 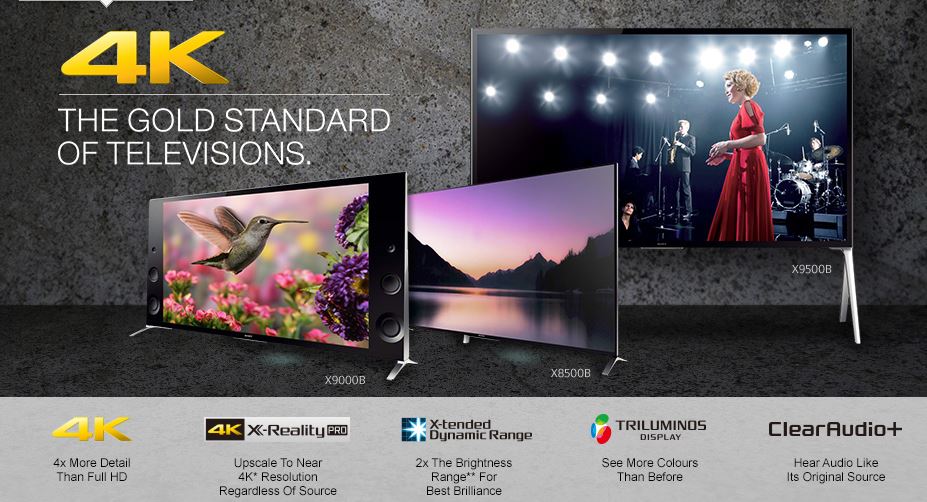 With BRAVIA 4K LED TV, customers can now esteem lifelike audio with ClearAudio+ to enhance their TV viewing experience. The device also features DSEE HX, which helps to up-scales any low-quality, compressed audio source or Internet videos to near High-Resolution for a brilliant listening experience.

The newly launched Sony BRAVIA Android LED TVs are now available to buy at all Sony Centers and major electronic stores across India.