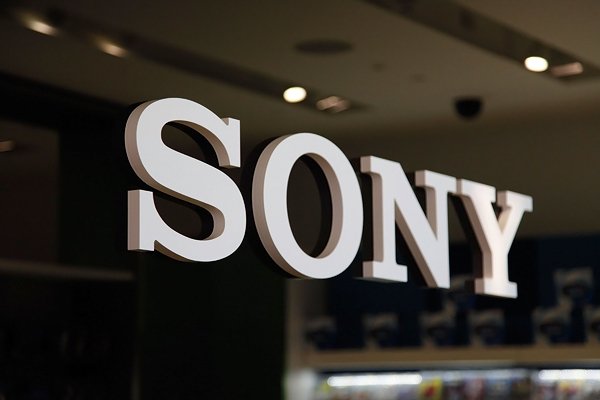 Moreover, it also comes with features such as HDR imaging, lens resolution correction, white spot correction and NR. According to Sony, the new sensor turns into a smaller size (type 1/2.6), resulting in compact size cameras and thinner form factors without compromising image quality.

Despite smaller pixel size, Sony claims that there will be no drop in image quality in low light scenarios. While the AF feature has the capability to shoot video at 60fps, the image stabilization functionality has been integrated into its internal signal processor to save power. 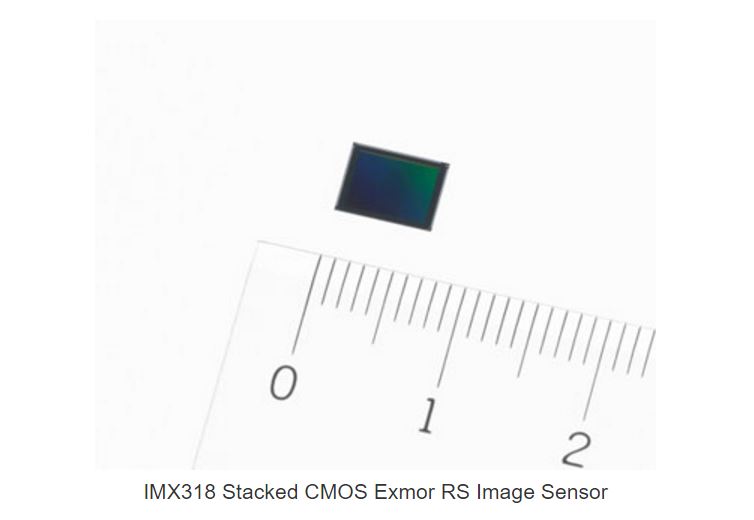 Sony, in a statement, said that the upcoming Sony IMX318 sensor leverages the image stabilization technology that it has cultivated over years. The sensor will result in the capture of smooth 4K QFHD (3840 x 2160) videos with little camera shake by making practical use of the signal output obtained from the external 3-axis (pitch, yaw, and roll) gyro sensor. It is also said to be capable of producing accurate images and videos during distortion.

To attain optimum power consumption, Sony integrated image stabilization within the hardware of Sony IMX318 image sensor, which is coupled with MIPI (Mobile Industry Processor Interface) Alliance’s latest C-PHY 1.0/D-PHY 1.2 specifications. Moreover, you will be able to swap between high-resolution video and still image photography without any lags.

Sony is expected to incorporate Sony IMX318 sensor in high-end smartphones and other devices including drones by the end of Q2 2016. The company predicts that a new revolution will erupt in the smartphone imaging arena once the devices included with the new sensor begin to ship.