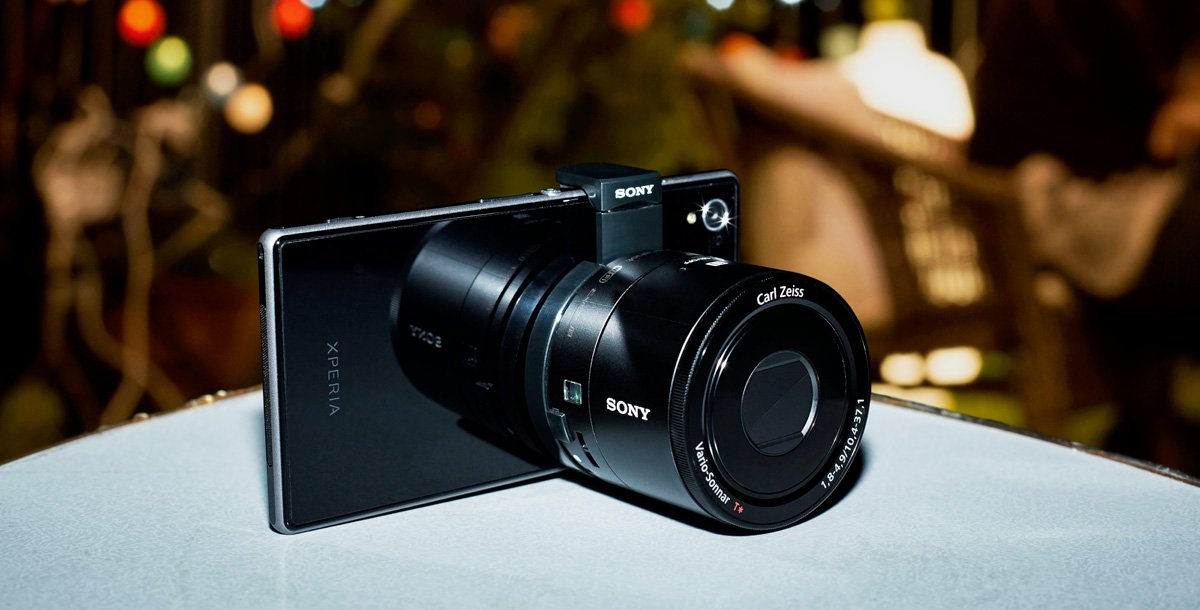 Following the unintentional leak of full Press Release including images by a Sony site, reports about specifications of Sony Cyber-Shot QX10 and QX100 lens-style cameras have been running rampant on various websites. QX10 and QX100 are not actual camera but lens that clip onto your Android or iOS smartphone as glorified accessories, replacing full-fledged digital cameras.

The lens that function essentially as cameras lack a camera body but packs all digital features capable of enhancing your mobile photography experience.

We are making it easier for the ever-growing population of mobile photographers to capture far superior, higher-quality content without sacrificing the convenience and accessibility of their existing mobile network or the familiar phone-style shooting experience that they’ve grown accustomed to”, said Patrick Huang, director of the Cyber-shot business at Sony. 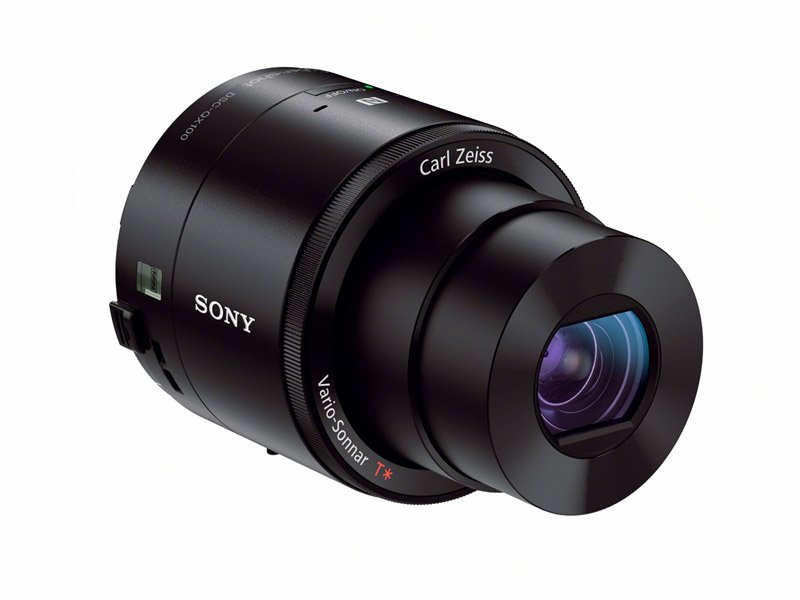 Sony officially introduced its “lens-style” cameras at a trade event in Berlin – IFA. The lenses attach to the smartphones via an adjustable, spring-loaded bracket, designed to accommodate phones between 2.12 to 2.91 inches wide and connect to your phone via NFC or Wi-Fi.

Once you have the setup complete, load up Sony’s PlayMemories app (available in Google Play and the Apple App Store) and tap the lens to your phone.

Both QX100 and QX 10 are capable of offering 220 images or shooting 25 minutes video in a single recharge.