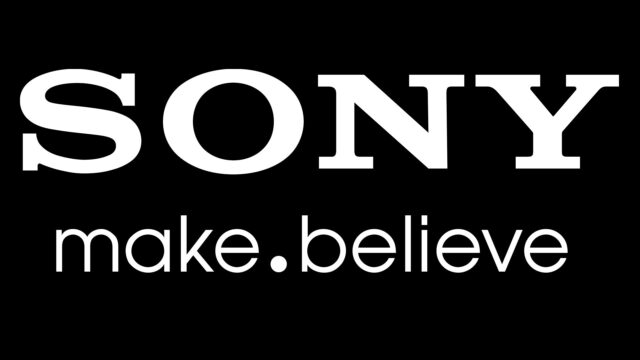 Indian buyers are price conscious, not poor! Sony’s launch of new high-end cameras in India is tantamount to the first statement. The Japanese firm introduced the RX10, Alpha 7R and Alpha 7 with a price tag of Rs 84,990 onwards.

While the first is the world’s first fixed lens digital camera, the latter two are full-frame interchangeable lens, mirrorless cameras fused with features of RX100 that was launched sometime earlier.

The camera offers the liberty to practice photography that knows no limits. The camera has looks that may appear simplistic but offers a host of features and characteristics. It is packed with a 24.3 MP sensor that has a normal sensor range of ISO 100 to 25600. RX 10 is equipped with a BIONZ image processor, which makes it an even more interesting buy. The camera does the balancing act between performance and features offered. For instance, it can balance between gradation, high resolution power, and low noise.

Its cousins with more powerful DNS, Cyber-Shot Alpha7 (24.3 effective megapixels) and alpha7R (36.4 effective megapixels) boast customisable buttons and 46 assignable functions. The Alpha7 is a bit pricey on the pocket priced at Rs 94,990, while the alpha7R appears tad expensive at Rs 1,24,990. The cameras would be available in the market by end of December this year.

The alpha7 and alpha7R from Sony set an exciting new benchmark in digital imaging. A game-changing blend of imaging power and portability, both mirrorless models redefine the creative options of full-frame photography in a palm-sized interchangeable lens camera,” Sony Corp Head (Digital Imaging) Tsutomu Hamaguchi said in a press statement.

Alpha 7R weighs 407 grams without lens. It has interchangeable lens camera which too is light in weight and with a full-frame sensor. Both, Cyber-Shot Alpha 7 and Alpha 7R support Wi-Fi and NFC technology, readily allowing tap connection with Sony’s Xperia or other NFC-compatible Android smartphones and tablets.