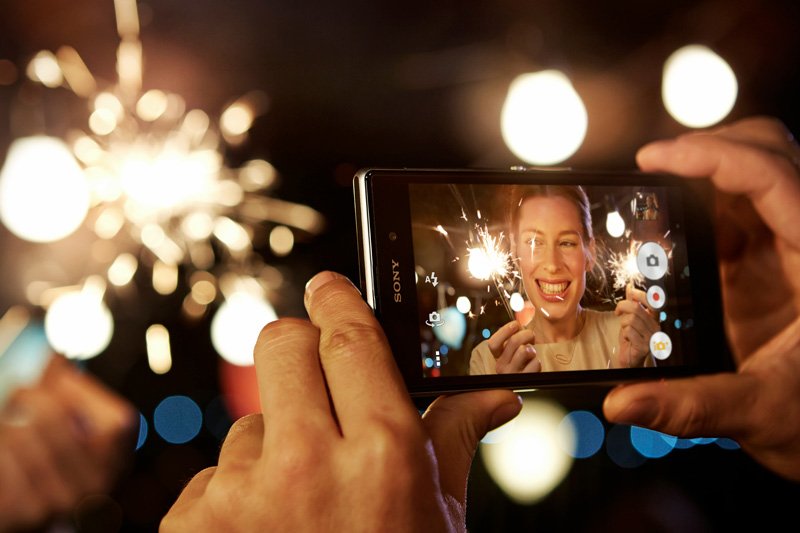 Sony, at a trade show – IFA in Berlin announced the launch of its much awaited smartphone, Sony Xperia Z1. The highlight of the smartphone the company claims to be is smartphone’s 20.7 MP camera capable of delivering compact camera performance in a smartphone.

Many tech pundits believe Xperia Z1 shoots better images than Nokia’s much hyped Lumia 1020, which has a 41MP camera.

“Xperia Z1 represents a significant milestone for Sony in our continued efforts to deliver unforgettable experiences to our consumers. Not only by bringing the power of Sony to the smartphone and through close collaboration with our partners but by setting a new standard in premium smartphones”, said Kunimasa Suzuki, President and CEO, Sony Mobile Communications.

Among other specs, Sony Xperia Z1 has a 5-inch long screen with full HD (1980×1080 pixels) display (Sony’s Triluminus display technology). Besides, It is powered by a quad-core Qualcomm Snapdragon 800 SoC clocked at 2.2GHz and comes supplemented with 2GB of RAM and 3000 mAh battery.

The device will be available in select markets this month and launched in India later this month on September 18.