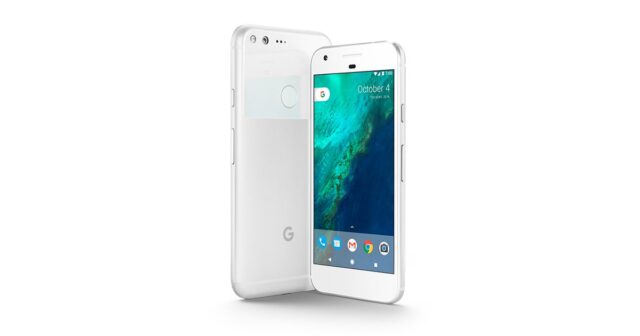 Ever since the launch of the Google Pixel and Pixel XL, the search engine giant has been busy fixing software issues after several user discussions on its product forums. The latest one to crop up pertains to the device randomly freezing for a few minutes, before getting back to normal.

A few Google Pixel users are reporting of the device becoming unresponsive or freezing up. Once the handset locks up, it stays in that state for a minute or so before restoring normal functionality.

According to discussions on Google’s Product forums, some users suggest that the issue pops up after installing an app called ‘Family Locator’, and uninstalling it seems to fix the problem. While others who’ve never used or installed the app are also facing the same. Hence, the exact cause of this rather minor issue is yet unknown.

The good news, however, is that Google is aware of the problem and should shortly roll out an update that fixes this random freezing issue.

While it is not uncommon for phones freezing up because of software issues, it’s rather perplexing to see such a high-end device encounter such issues frequently. Eventually, it downgrades the overall user experience which consumers probably didn’t expect from such an expensive smartphone.

In the past, Pixel users reported issues with the phone’s audio which Google is also trying to fix. Also, some users were facing issues when trying to connect to LTE Band 4, though it appears Android Nougat 7.1.1 update has fixed the issue.

Earlier this month, Pixel users also reported issues pertaining to the phone’s camera, which caused the phone to lock up completely. While Google did roll out a software update to fix the problem, but it seems that wan’t enough. As later users complained of pink and purple vertical lines on the screen while using the camera viewfinder.