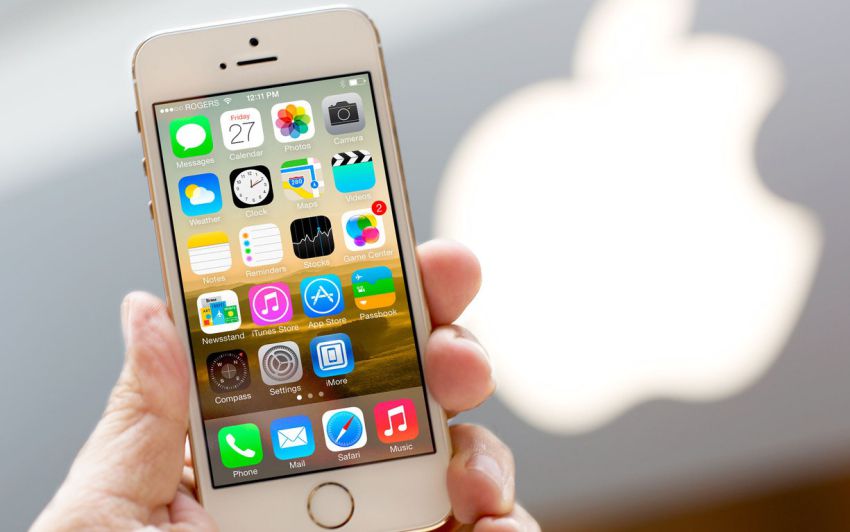 Snapdeal, a popular e-commerce company based in New Delhi has been penalized by the Sangrur District Consumer Disputes Redressal Commission for the failure to honour an iPhone 5S 16 GB deal for Rs. 68.

Charged with a fine of Rs. 10,000, a listing which appeared on the portal in July 2014 apparently displayed iPhone 5s 16GB Gold, with a retail value of Rs. 22,000 for Rs. 68, which Nikhil Bansal, B.Tech student from Sangrur ordered successfully by transferring the required payment.

However, Snapdeal never acknowledged and shipped the order stating that the listing was part of a technical glitch, which the commission refused to accept. Bansal, who hails from Sangrur approached State Consumer Dispute Redressal Commission after several emails to the company support team went unanswered.

According to reliable sources, Bansal had captured screenshots of the product page and produced them as digital evidence including order number with date and time, which Snapdeal can’t deny.

While the forum issued orders to supply the complainant with the Apple iPhone at the rate at it was ordered (Rs. 68) stating that it was a ‘clear cut case of deficiency in service’, Snapdeal decided to appeal against the order. However, it turned out to be a nightmare for the company since the appeal was dismissed by the court on February 12.

To add more shock, the appeal court raised the fine amount to Rs. 10000 as against the earlier Rs. 2000. Moreover, Snapdeal was asked to deposit the amount in the consumer welfare fund not only for failing to deliver the product but also as part of compensation and litigation expenses.

It remains to be seen as to whether Snapdeal settles the matter with Bansal by providing him with the iPhone he ordered or take the compensation route. There is a possibility of Snapdeal approaching higher court challenging the order but it seems to be unlikely since the company doesn’t prefer to face any more embarrassment.

In the past, Snapdeal was accused of delivering Vim bar instead of a smartphone. There are several instances of leading e-commerce companies delivering bricks instead of digital cameras and smartphones.

It is the responsibility of Snapdeal to conduct an audit of the listings on a daily basis to find out any anomalies. The company can’t find fault with consumers or give layman excuses since people purchase products based on trust and reputation. The court order is a reminder for all companies who grab the attention of customers by generating hype by selling products at rock bottom prices.