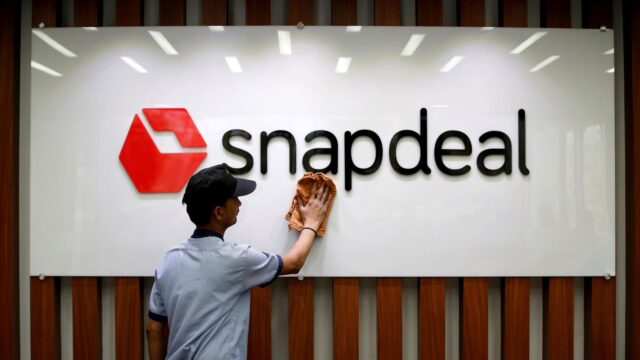 After turning down the proposal of its biggest rival Flipkart’s initial $800-850 million buyout proposal, the panel of the Indian e-commerce giant – Snapdeal has approved the brand’s revised takeover bid, claimed two reliable sources associated with the matter on Wednesday. It means, now the shareholders of Snapdeal will have to endorse the deal completing the takeover procedure.

Earlier this month, New Delhi-headquartered India e-com company Snapdeal was alleged to have cast off a tender of Flipkart, worth $700-$800 million (approximately Rs. 4,508 crores – Rs. 5,151 crores), put forward to buy out the market share of the company. Again on 17th July 2017, Flipkart made an amended proposal to Snapdeal of the worth of $900 Million-$950 Million. The deal includes the takeover of only the online platform of the company Snapdeal’s subsidiaries like Vulcan Express, FreeCharge, and Unicommerce are excluded from the deal.

As told by the reliable sources to Reuters, declining to publicise their names, the biggest investor of Snapdeal, the SoftBank Group Corp from Japan is now planning to ultimately sell the firm to Flipkart for securing a stake in the largest e-commerce player in India, Flipkart. As expected, the deal will be done in three divisions. In the first phase, SoftBank will overthrow its stake from Snapdeal and its shareholders like Nexus and Kalaari Capital, and in the second phase, the capital of all three investors will be invested into Flipkart by SoftBank.

In the concluding stage, Flipkart will unite with Snapdeal, and both will be recognised as one digital marketplace. While Snapdeal has been estimated to get hold of minimum $1 billion from its auction to Flipkart, the Indian e-commerce firm has reportedly approved the bid with a deal of worth of $900 Million-$950 Million. The exchange ratio of the agreement is expected to be finalised by Flipkart in its board meeting, scheduled for 28th July, Friday. From the day of the signing of Term Sheet, the deal is likely to be completed within three months.