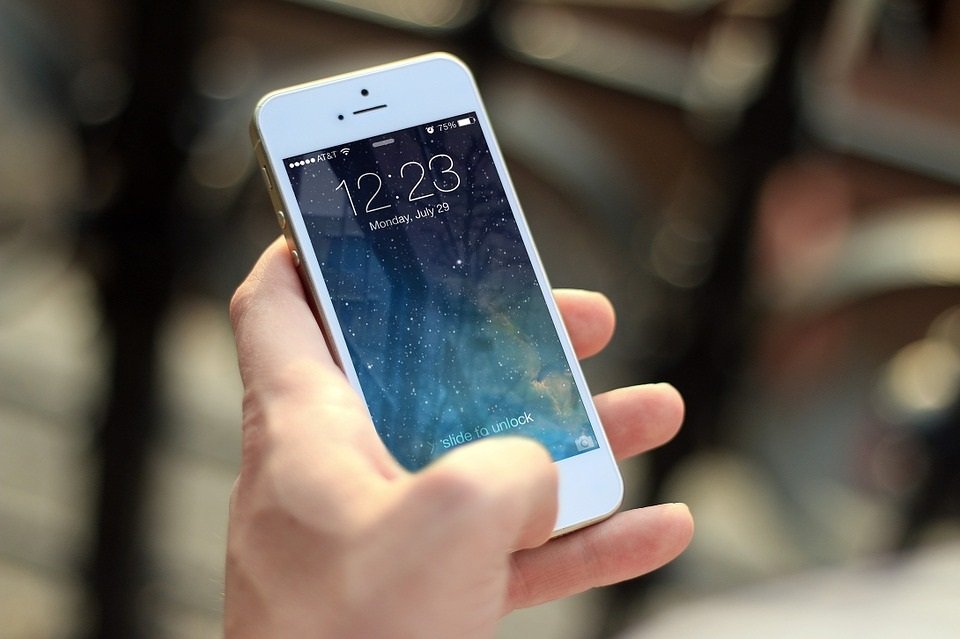 The Smithsonian has completed a successful Kickstarter campaign aimed at raising money to conserve the spacesuit worn by Neil Armstrong when he first stepped on the moon in 1969.

The campaign was launched on Kickstarter on Monday with the goal of $500,000. As of Saturday, the campaign had raised roughly $525,000, already surpassing its goal.

The spacesuit worn by Neil Armstrong is currently in a climate-controlled storage room owned by the Smithsonian. The National Air and Space Museum intends to restore the suit, make a full digital record of it and put it on display for the 50th anniversary of the Apollo 11 mission on July 20, 2019. The suit will then be on display in a permanent exhibit starting in 2020.

The spacesuit crowd funding campaign will run for 23 more days, and will be the first in a series of collaborations between the Smithsonian and Kickstarter. With the initial goal of $500,000 already met, the Smithsonian is now setting a new goal of $700,000. 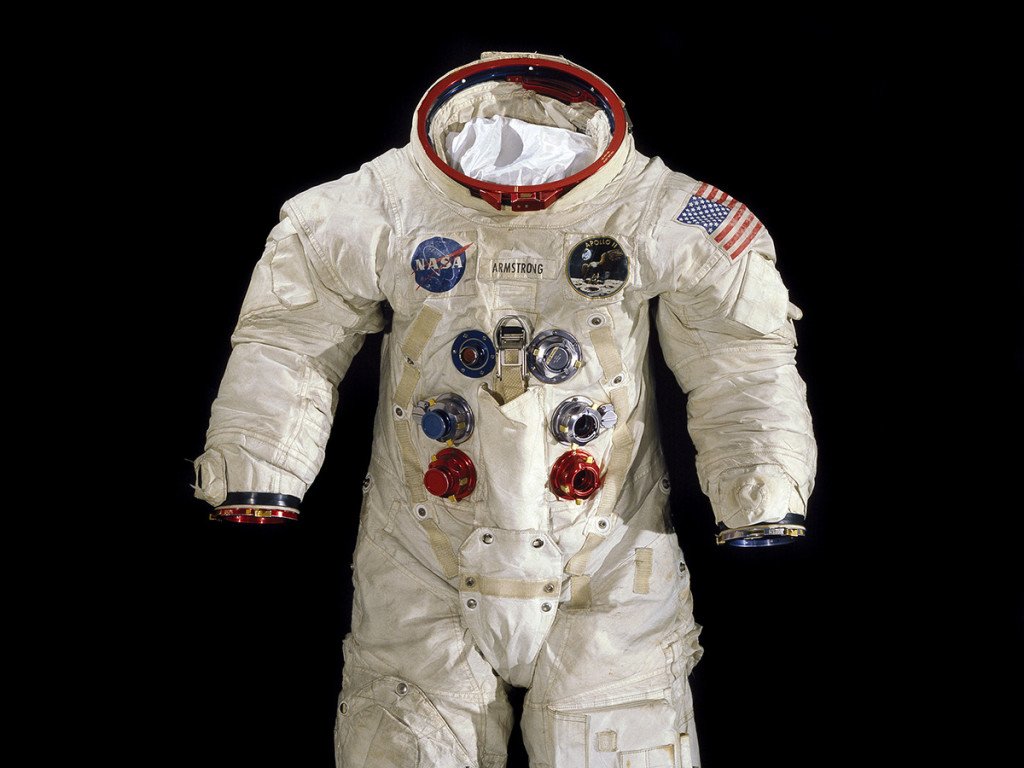 With the extra money from the Kickstarter campaign, the Smithsonian is hoping to conserve Alan Shepard’s Mercury spacesuit. Shepard was on the first manned American space flight in 1961.

The Smithsonian receives federal funding to take care of its basic needs such as building operations, maintenance, and safeguarding collections. However, it does not cover endeavors like restoring and conserving a spacesuit, making a crowdfunding campaign on Kickstarter a necessity for certain projects.

Those who make a donation towards the Smithsonian spacesuit campaign on Kickstarter are being offered some awards based on the amount they give. A $2,500 donation will earn someone a Smithsonian flag that has been flown in space while a $10,000 donation will give someone the Ultimate Behind-the-Scenes Experience to visit the spacesuit. Contributions can be for as little as $1.