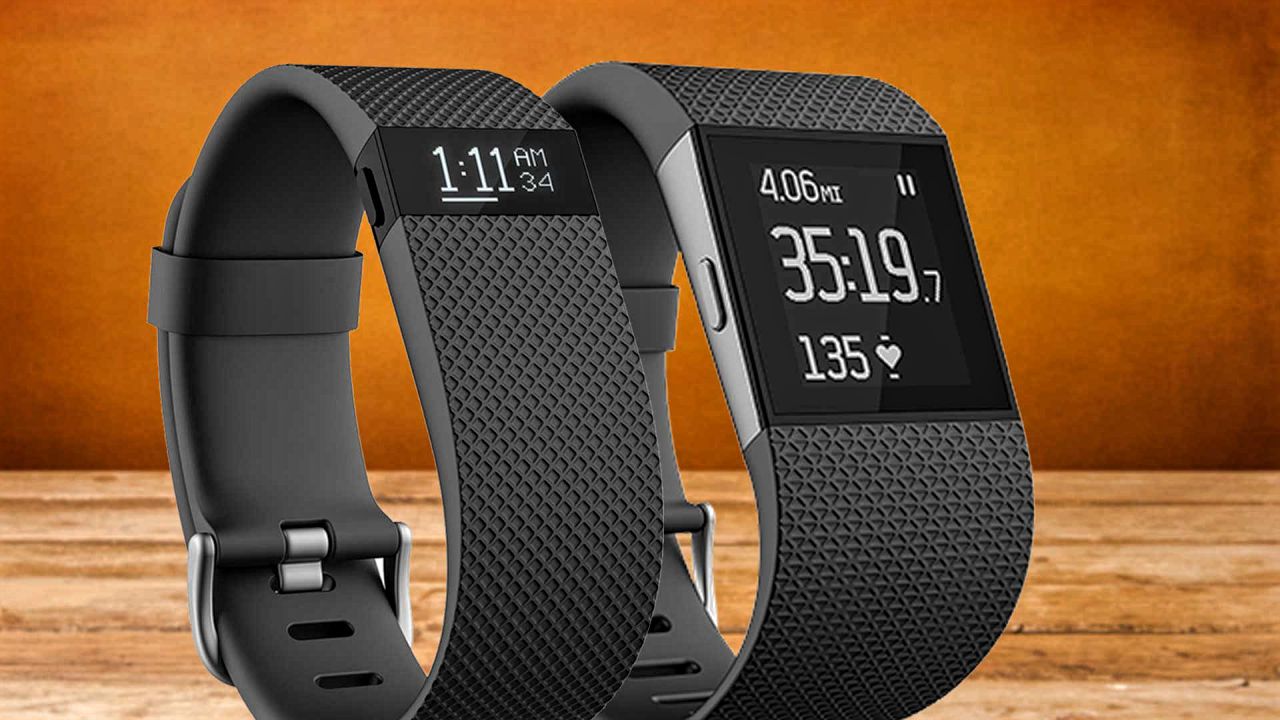 Fitbit has also launched Exercise Goals feature within their free Fitbit app to help users find the daily routine, which is right for them and motivates to hit their tailored goals.

VP of Interactive at Fitbit – Tim Roberts said, “Our users find exercise in all parts of their day, including activities like short walks with the dog or a bike commute to work. These new features allow them to focus on their exercise, giving them credit for their most active moments and letting the technology do the job to automatically track progress toward their fitness goals.”

SmartTrack automatically identifies select exercise and records them in the Fitbit app along with an exercise summary, including duration, calories burned and heart rate stats.

It also helps to track workouts like outdoor biking, walking, running, general categories of aerobic exercises and sports like tennis, basketball, soccer, etc. and see how efforts accumulate to reaching fitness goals. By default, activities are automatically recognized when users have been active for at least 15 minutes.

Whereas, the PurePulse heart rate technology has been updated to provide users with enhanced heart rate tracking experience during and after high-intensity workouts like boot camp and Zumba. 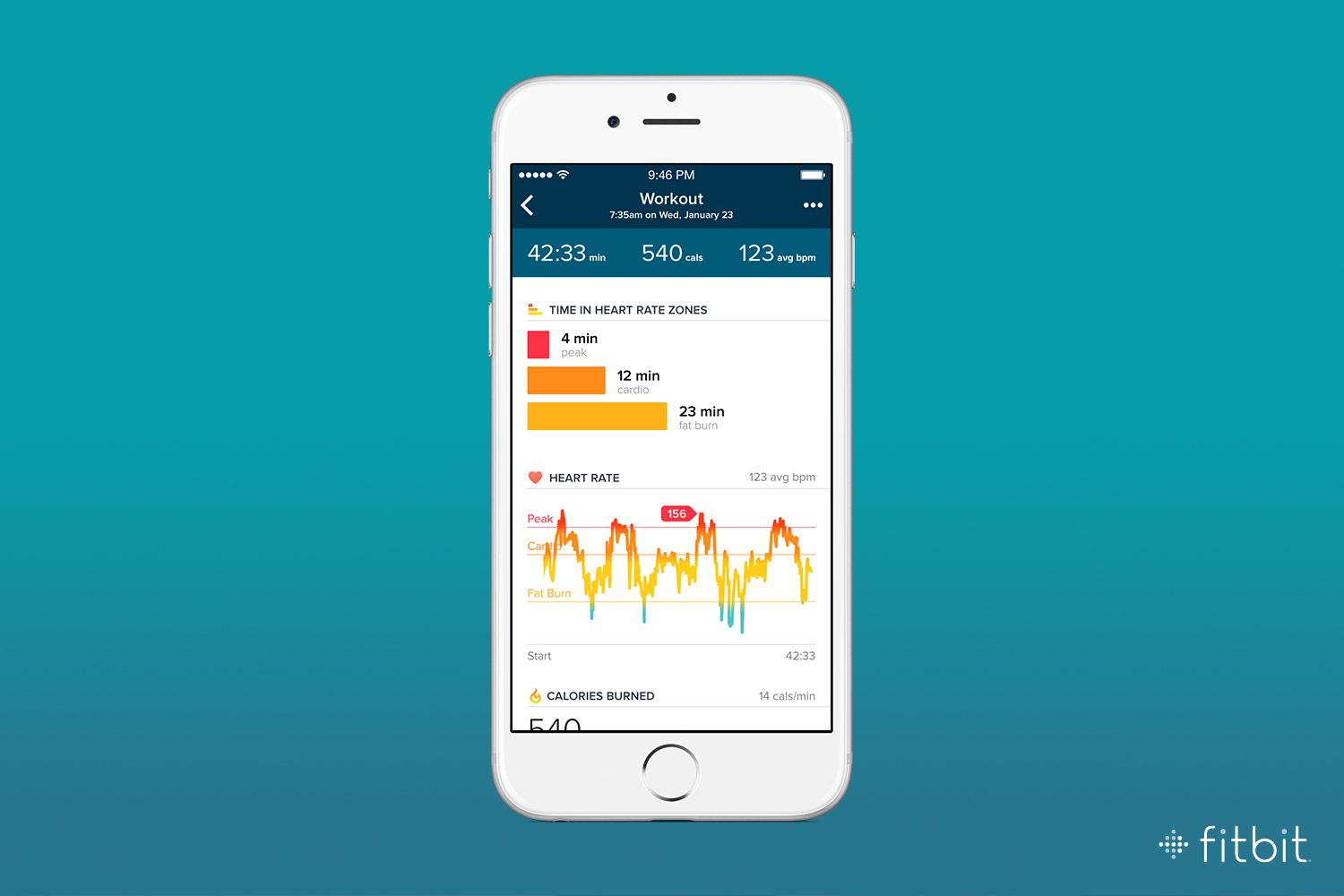 The update is activated when using Exercise Mode on Fitbit Charge HR and Multi-Sport Modes on Fitbit Surge.

Available for all Fitbit users, exercise goals are tracked on a daily basis with a weekly goal set for the number of days they plan to exercise. Exercise Goals can be personalized by choosing the number of target exercise days per week and the types of activities. 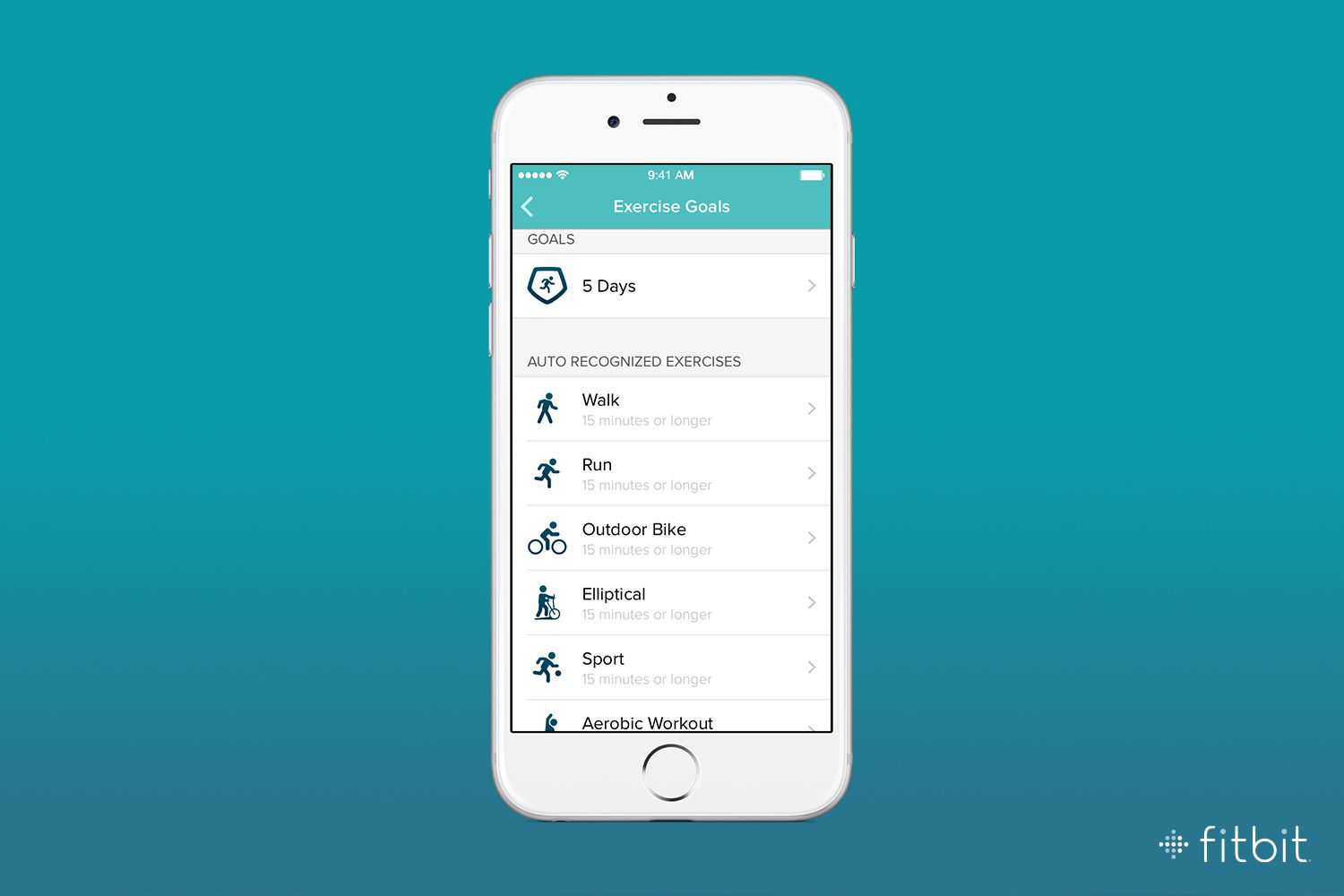 What Fitbit Device Users Can Do: