Home News After Smart NAMO, Narendra Modi is now in an Android game 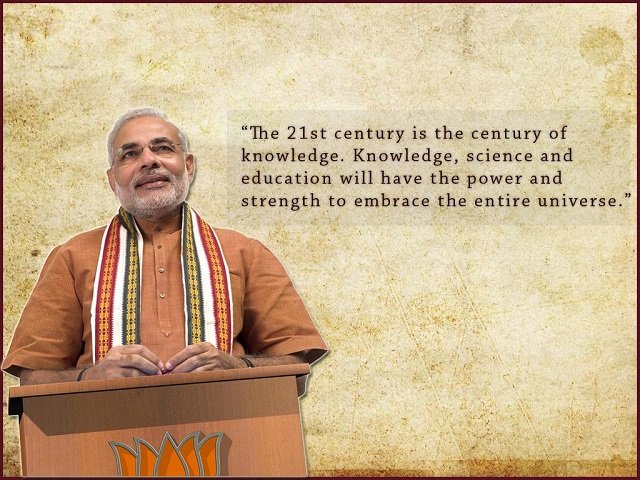 It’s been just a day that the Smart NAMO phones ideated on Shri Narendra Modi were announced available for pre-orders in India. And today, we come to know that a US-based company has released an Android game themed on the Gujarat Chief Minister.

Cashing on the popularity of Shri Narendar Modi as a Prime Ministerial candidate in India, the mobile apps developer, Dexati has released a game, the Modi Run, which will be available as a free app on Google’s operating system.

This interesting game involves the BJP leader running across twelve states in India seeking votes, and it completes with Modi finally becoming the Prime Minister of India.

Of course, the game does not cover the total of 29 states in India, but confines to Maharashtra, Kerala, Rajasthan, Gujarat, Tamil Nadu, Uttaranchal, Bihar, Uttar Pradesh, Andhra Pradesh, Madhya Pradesh, Assam, and Karnataka.

The game involves Modi surpassing all the hurdles and the obstacles, and collecting diamonds at different stages of the game. And yes, Modi does not merely run, but also flap his arms comically to hop across longer stretches. At the end of every stage, he counts the votes in the BJP ballot box. These add the essential comic element in the game as well.

“Help Modi win the election by running through the elections. If you are a fan of Modi or a supporter of BJP, this is the app for you”, says Dexati. Nevertheless, the game publisher has also been prompt to make it clear that neither Modi nor the BJP part has endorsed the game.

And guess what, the app has already become a rage. Within a very short time, the Modi Run has been downloaded by Android users for around 50,000 times with a rate of 4.8 (out of 5), based on over 400 user reviews.