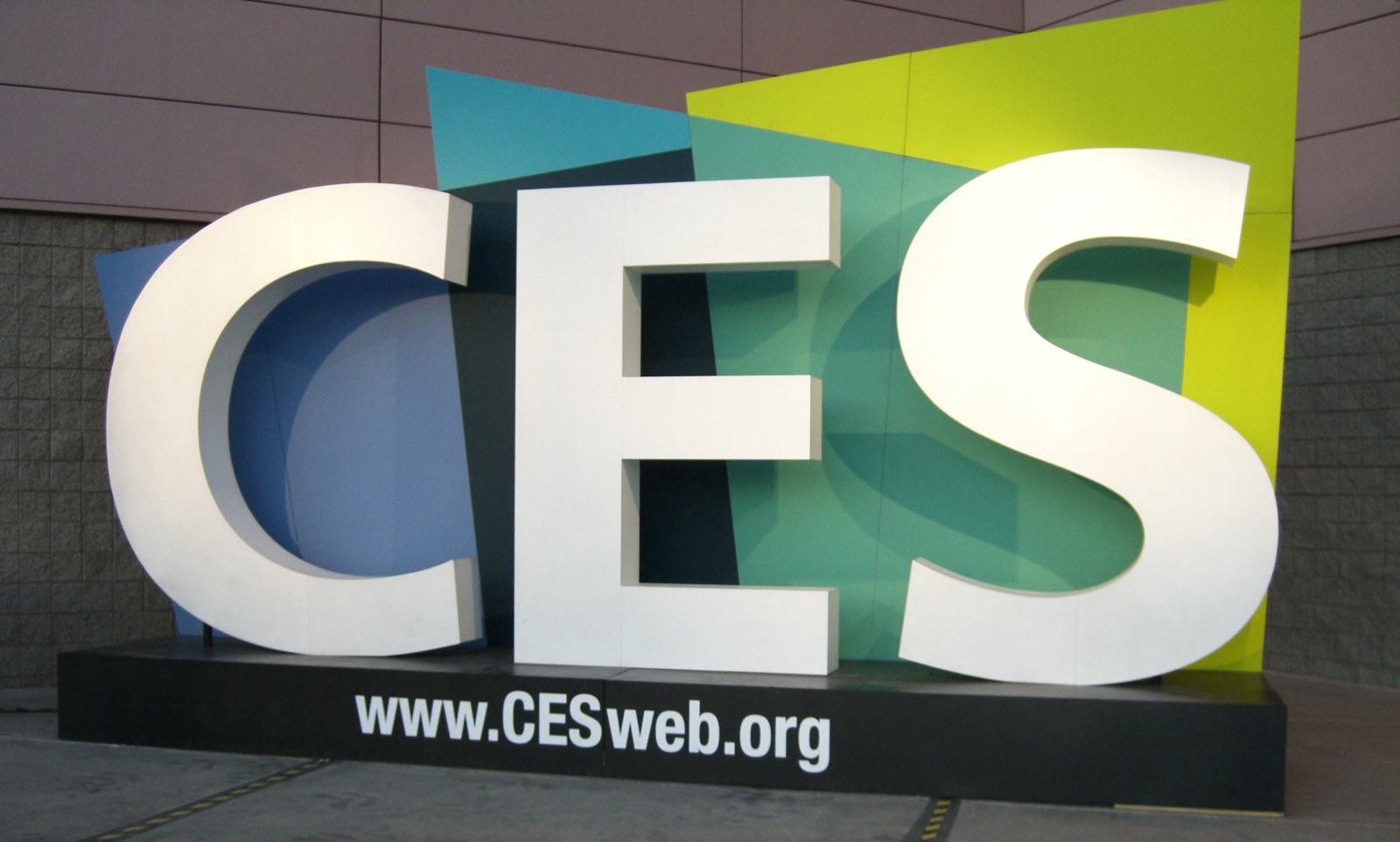 The Consumer Electronics Show is the year’s biggest electronics and technology conference held in Las Vegas. Though it’s glitter has faded through the years, it is witness to a lot of futuristic technologies and straight-out-of-science-fiction moonshots.

Though many products showcased at CES are never able to make it through the year, the exhibition is still good to foresee upcoming trends.

Virtual Reality, Drones, Smart connected devices, and autonomous vehicles are technologies that have built up steam, and their popularity has snowballed over the past year or two. These technologies dominated CES 2014 and CES 2015 and they are going to stay in 2016 as well, albeit with more innovation this time.

Smart appliances where all the gadgets can speak to each other seems like a feasible possibility realising the goal of an intelligent and connected home. Intel’s Edison board, Arduino and the Raspberry Pi have pushed the smart and connected devices concept in recent years.

This has paved a lot of devices to be now ‘online’ and communicating to their users through the internet and functionally so. The technology is still in its pubescent stage, but its early proofs-of-concept and practical implementations can be expected at CES this year.

Sony’s PlayStation VR, compatible with the PlayStation 4 should be published in the first half of 2016. With the prototype revealed at GDC’15, a demo at Sony’s booth at CES this year can be expected. With HTC announcing the Vive, in co-production between HTC and Valve, the VR market has received a further boost, especially for the gaming and augmented reality implementations.

Oculus is supposedly going to be shipping the VR headset in the first quarter 2016 too. With an onslaught of various VR devices, the focus is shifting to games and movies that can take advantage of the technology. New accessories to complement the Virtual Reality experience can be expected during the show. 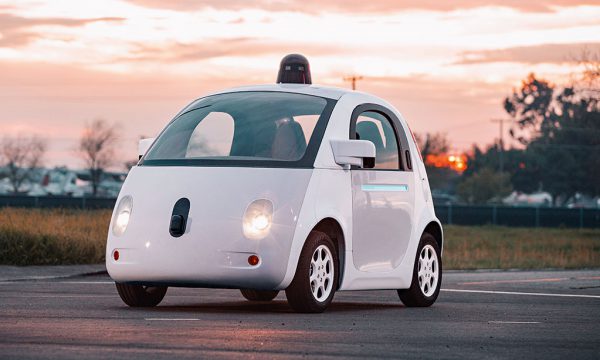 CES has always seen the auto industry join in with its share of futuristic technology at the show. With Tesla giving the gas guzzlers a run for their money, manufacturers are forced to innovate, and Apple’s CarPlay and Android Auto from Google are only going to help it.

The focus has been increasingly shifting onto hybrids, and fully electric vehicles recently and some official announcements can be expected from major manufacturers. Ford is rumoured to have teamed up with Google on a new autonomous vehicle. BMW is working on a new in-car interface called AirTouch, and it will be demoed on its flagship hybrid vehicle, the i8.

Audi stole the show at CES 2015 with its A7 driverless car concept with the vehicle driving itself from San Francisco to the venue in Las Vegas and they are expected to equal that this year with some announcements.

The F015: Luxury in Motion was Mercedes’ concept for a driverless car and another prototype or increment might be due.

The year 2015 was a big leap for wearables. A lot of small companies as well as mobile phone manufacturers have joined the likes of Fitbit and Jawbone and have launched their fitness bands and smartwatches. Kickstarter projects with modular smartwatches and open source smart watch projects that seamlessly integrate with Android and iOS phones has kicked off the segment.

Manufacturers have incorporated various sensors and fitness variable trackers into shoes, dresses and even bras. The wearable segment is going to witness a massive diversification and expansion in the pure number of applications. Do not be surprised to see the weirdest of wearables this time.

The television product line is one of the few that have survived the slaughtering by the mighty smartphone with the point-n-shoot cameras, music players, navigation devices, portable game consoles, FM radios and even post-it notes claiming victim. 4K, Curved and OLEDs are categories already explored by the television market.

LG is going to showcase a webOS based 98-inch 8K TV, for release somewhere in the second half of the year perhaps, with the first six months scheduled for users to come to acceptance with the price. Android TV and HDR is going to be the focus in televisions this year with more 8K TVs than yesteryear.

Drones and Hoverboards have recently come under a lot of fire regarding safety and privacy concerns from regulators and governments worldwide. There will be a discussion about the Federal Aviation Authority’s new rules for drones regulation as the administrator Michael Huerta will be present.

GoPro founder and CEO Nicholas Woodman will head a keynote, and a drone plan could be unveiled along with its cameras. Inspite of a ban on hoverboards or for that matter any ‘wheeled transport devices’ at the actual CES site, the year 2015 has only shown us that hoverboards are here to stay.