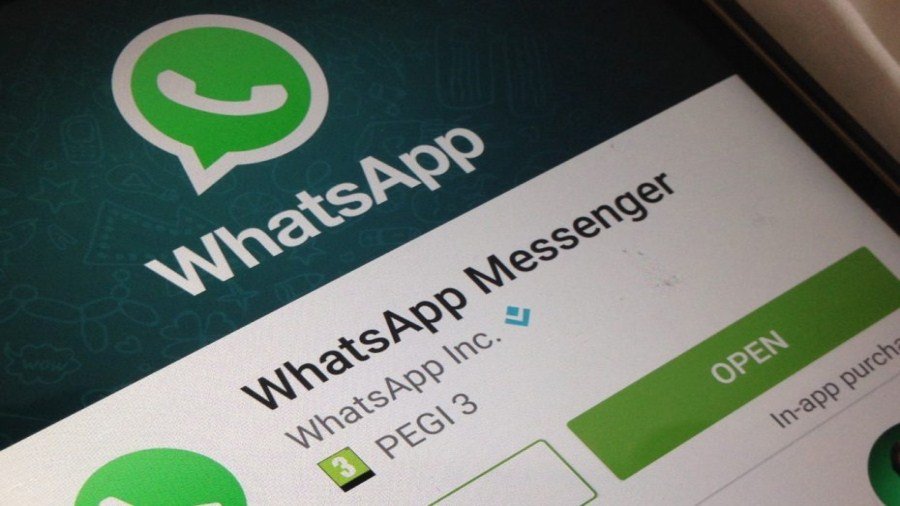 WhatsApp has evolved as one of the most widely used messaging apps all over the world. This increase in popularity has also lead to a rise in demands for the inclusion of certain new features in the app. Now, as per the fresh reports, WhatsApp is testing around six new features, some of which are available for testing while others are still under works.  Let’s have a look at them.

Yes, you heard it right. A report by WABetaInfo suggests that WhatsApp has been working on the dark mode feature for quite some time and is expected to roll out the same in iOS as well as Android device platforms by the end of this year or early 2019.

The Dark mode will not only save battery on phones with AMOLED displays but will also reduce the strain on your eyes during continuous chat sessions. It’ll reduce the glare while using the app during night time, making it comfortable for extended use.

As of now, Google has pushed the dark mode to its Youtube, Messaging and Phone app while other famous apps like Twitter have already received the new update.

This feature was previously seen in WhatsApp for iOS. During a chat session, when WhatsApp detects that the sender has sent you consecutive voice clips as messages, it’ll automatically play all the unheard clips one after the other (after you tap on the play for the first voice clip). Once all the messages are played, it’ll notify you via a short sound alert. This feature will be convenient for saving time as you no more need to play each recording separately.

Group calling has been one of the most demanded features in WhatsApp that arrived quite a while ago. Despite being celebrated, the function was embedded deep inside the app which required you to call a person and then use the add shortcut to add other peoples in Group Voice/Video calls. This made it time-consuming and annoying for the users.

Now, this new feature places the Group Call shortcut on the top right corner of the Group chat box. To initiate a group call, you need to open the group chat and tap on the call icon present in the chat header. Once you do this, it’ll show up a list of group members from which you can select whom you want to take in the conference.

Note that the selection is limited only to three other participants and you need to specify between Video and Voice before proceeding. This way you can perform group calls quickly and efficiently. It is currently available to only a few beta testers and will roll out to others soon.

The new Multi-Share preview feature will allow you to see a preview before sending / forwarding files to multiple contacts. This way, you can re-assure and send or cancel the file before sending it. Furthermore, you can also deselect any contact from the list before forwarding. It will work only on sharing data from another app and is also applicable to Audio files.  We are yet to see this feature in Beta version.

As the name suggests, the upcoming Vacation Mode will be useful if you’re on holiday and don’t want unnecessary messages or notifications to disturb you. It’ll be available under WhatsApp notification settings.

Generally what happens is when you archive a particular chat, it re-appears whenever a new message is received from that chat. This becomes annoying, especially at times when you are willing to take a gap from the app.

The Vacation mode, once activated, will prevent the archived chats from reappearing even if the person was muted previously. This feature is still in the development stage and hasn’t made its way to the Beta version.

Additionally, there’s also a Silent mode which is readily available by default for most of the Android users. It’s an upgrade over the existing Mute option and allows the users to hide notification badges for muted chats.

Being tested in WhatsApp beta, the feature lets users reply to a message received in a group privately. The sent message would quote the group message, just like it does when you perform selective reply.

In this manner, two individuals in the group can conversate within the groups without the need of sending messages in person.

Additionally, there are also rumours of a new Linked Accounts option. It will allow users to connect their accounts with external services like Instagram and Facebook. The feature will be placed under your profile settings. Exact implementation is yet to be known, but reports suggest that it’ll be used for better management of notifications and managing clients.

“The feature appears mainly developed for WhatsApp Business, but some references were found in the normal WhatsApp app too. It’s not available yet for both apps”, said WABetaInfo.

All these features will be arriving in WhatsApp very soon. If in case you want to try a few of them, you can enrol yourself in the official WhatsApp Beta programme on Google Play Store or can wait for them to land into the stable version. What’s your favourite upcoming WhatsApp feature? Let us know in the comments.