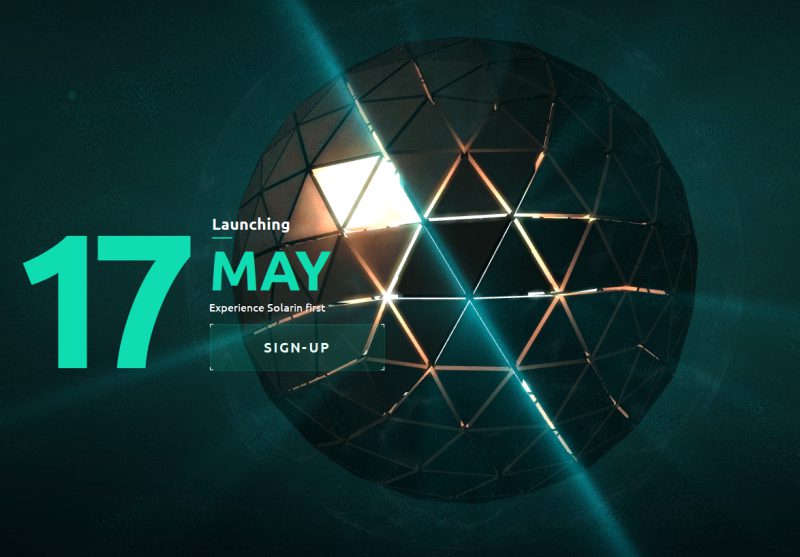 A phone set to make the executive class feel safe. In keeping this thought in mind a British-Israeli newly start-up company Sirin Labs AG has been in the news for not only launching a phone that is meant for only executives, but has also managed to raise around $72 million from Private investors.

The phone boast of not only having the best of features assembled together but also have technologies that are three years ahead of its time. One other important element that has been added to the phone is the military-grade security feature in it.
With the most advanced feature and a high grade security system it is but logical to say that the phone will come at a whopping price. If going by the rumours the phone will be around $20000. As suggested by the Founder of Sirin Labs AG, the phone is meant for guarding all the personal information of the top executive class from hackers.

The Company which is the brainchild of Kenges Rakishev, Moshe Hogege and Tal Cohan was funded in 2013. But the Company is very sure of its growth and the way they have been received in all markets.

The funding for this newly start-up has poured from Singulariteam, an Israeli venture Capital fund which has been founded by Hogege, and backing from investor such as kenges Rakishev and Renren a Chinese social networking company.

Solarin is to be launched in this month and will be competing with other valuable mobiles like Britain Vertu and Apple. Even though the phone is a tad costlier but given the security the phone provide the cost is nothing in comparison to it as stated by the Founder.