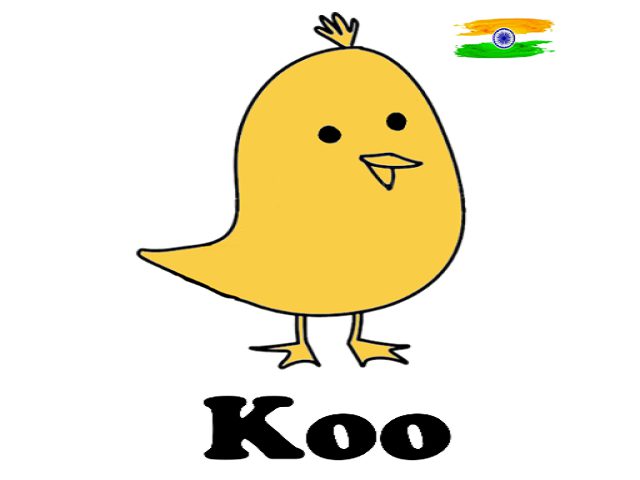 With this, Bombinate Technologies have come to be owned entirely by Indians, which again fits its stature of promoting an Aatmanirbhar app to be used by Indians as well as anyone around the world. For those not in the knowing, Koo is a microblogging platform that can be considered the desi incarnation of Twitter. It was founded by Aprameya Radhakrishna and Mayank Bidawatka in March 2020.

However, it being an Indian venture, Koo comes with inherent support for several Indian languages which include Hindi, Kannada, Telugu, Tamil, Bengali, English, etc. Users will be able to share their thoughts, be it in texts, audio, or video format in Indian languages, and share it easily via Koo. This way, Koo has the potential to emerge as a safe and secure space where Indians and connect with fellow Indians, comment on other’s opinions, and so on.

This way, Koo also comes across as a platform where members can get into active conversations with others as creators. Members will also be able to follow other creators, which will lead to the formation of a customized feed.